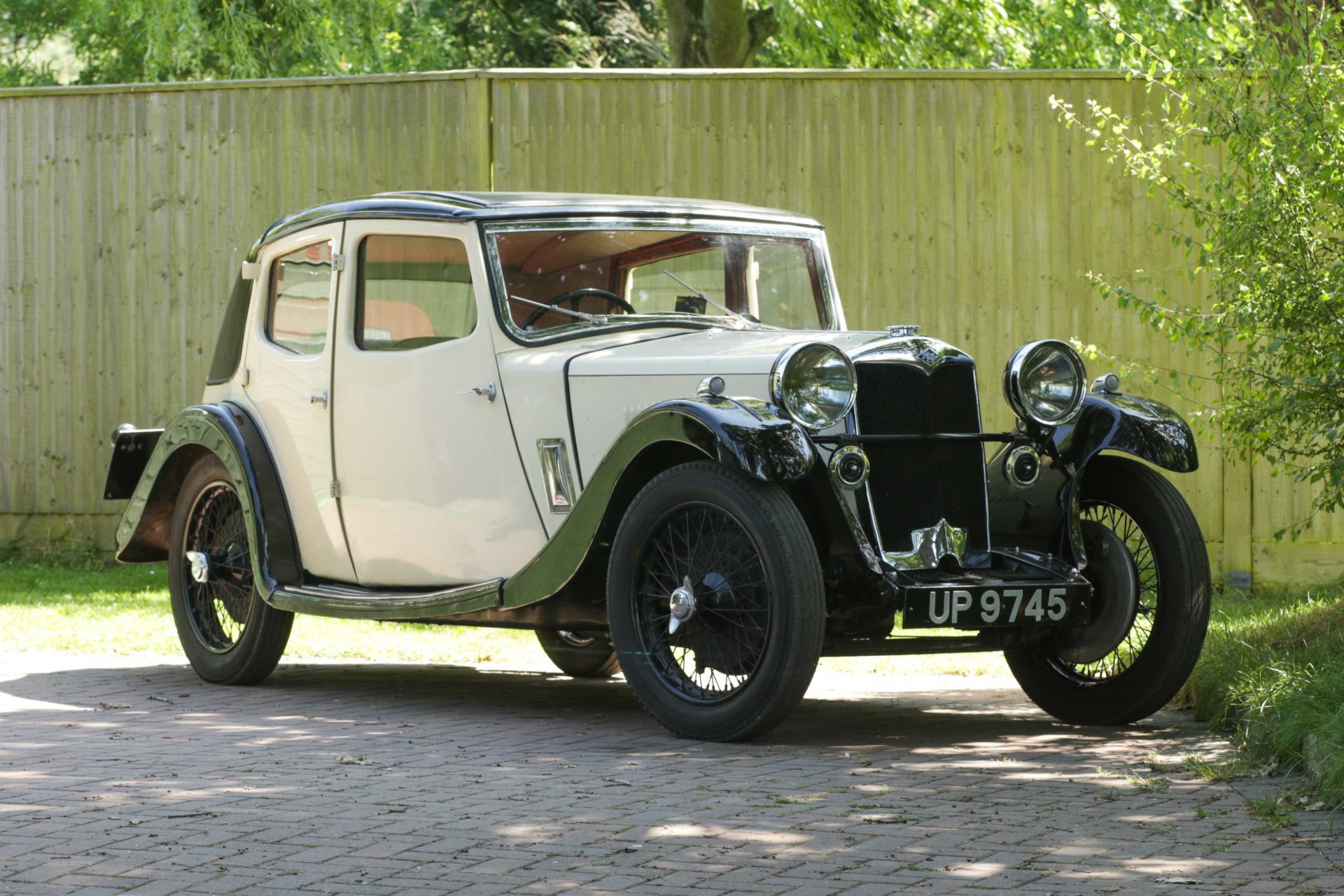 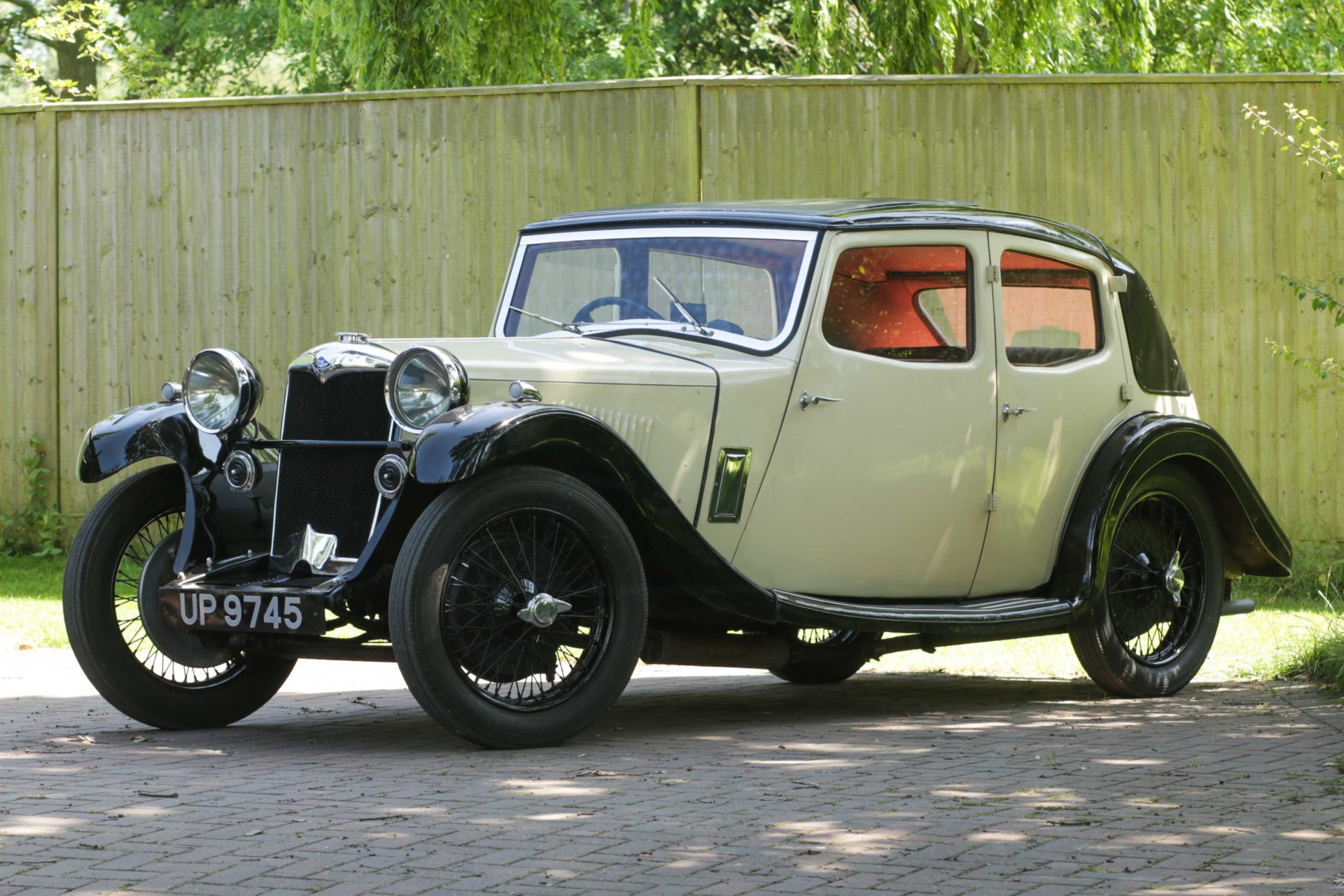 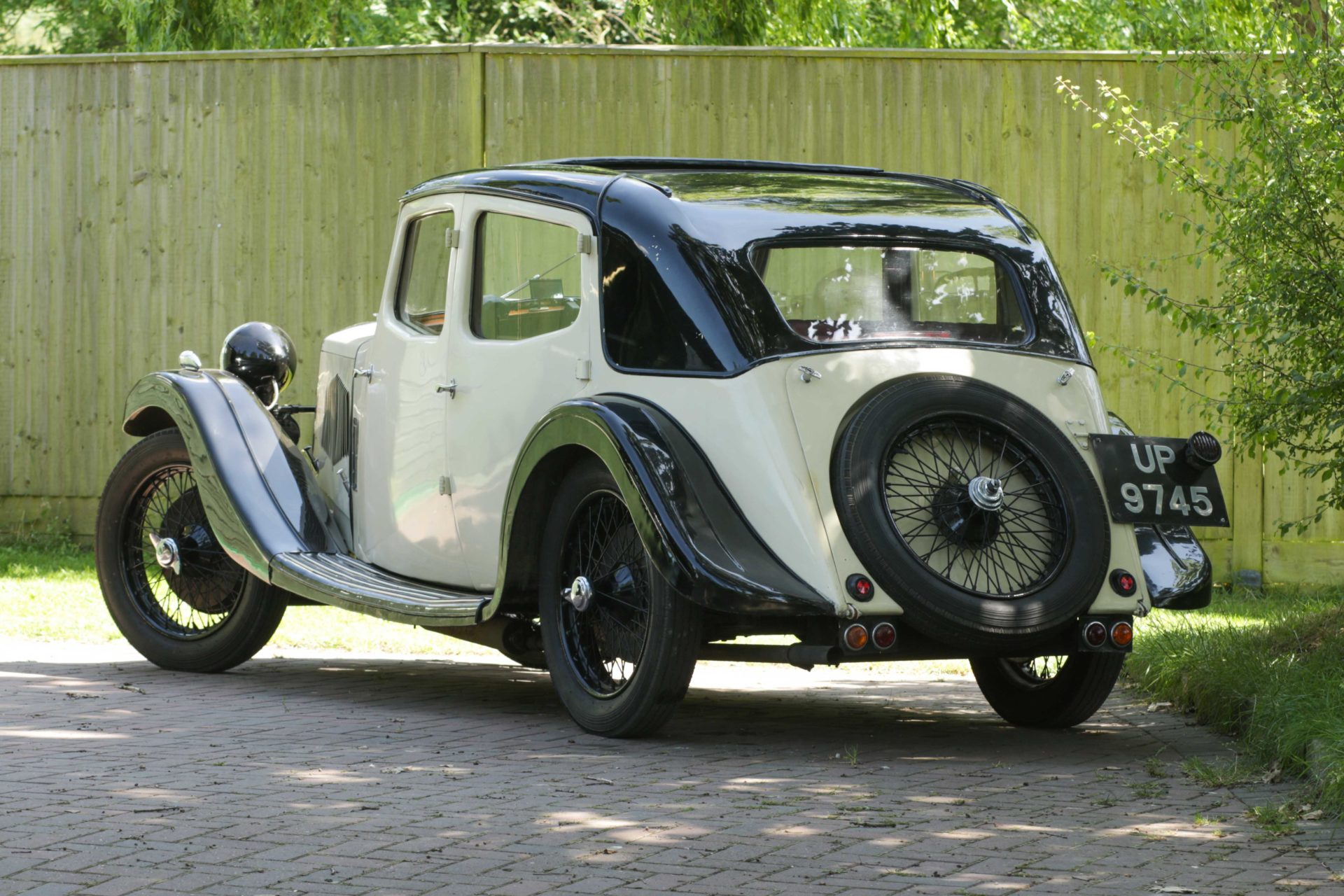 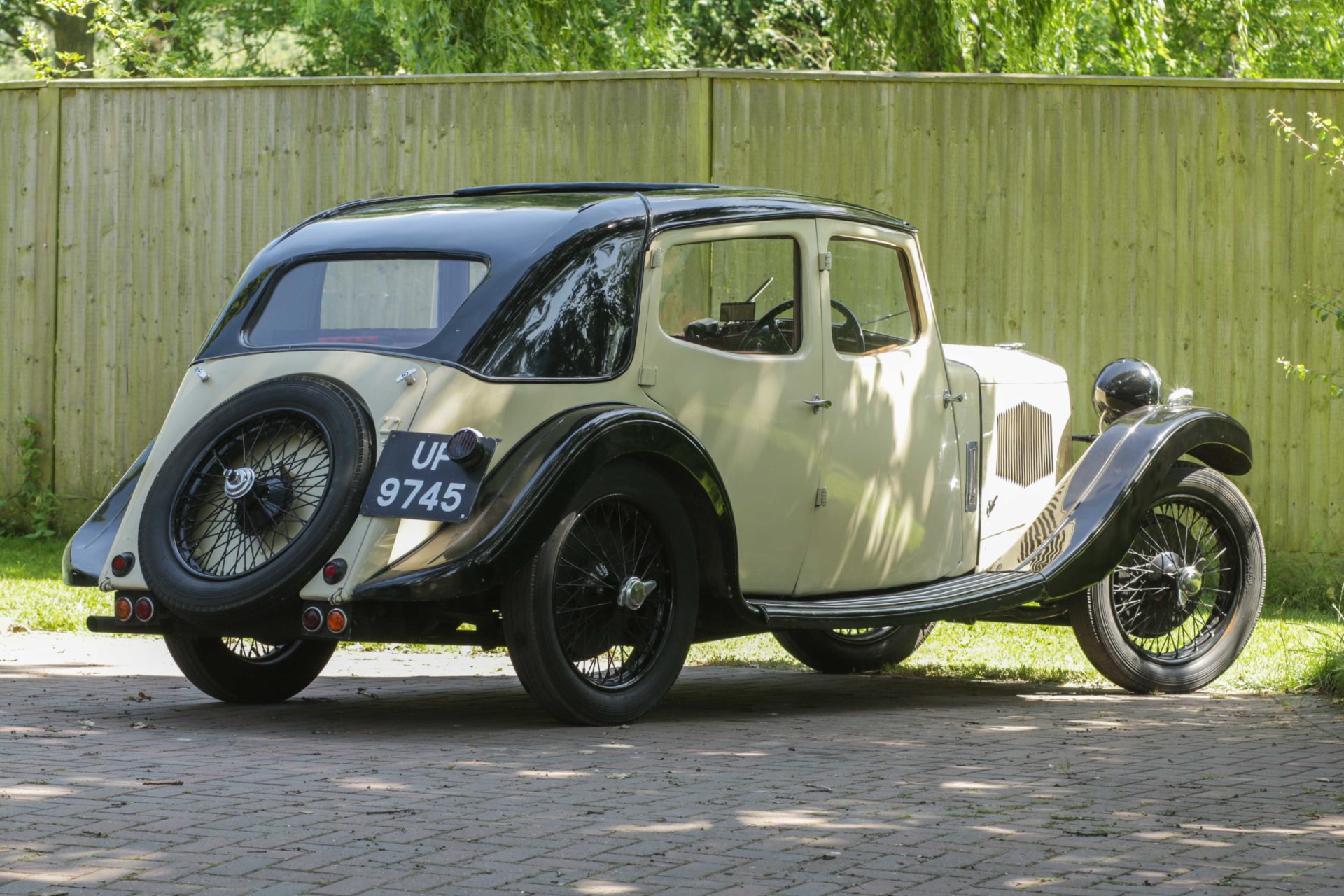 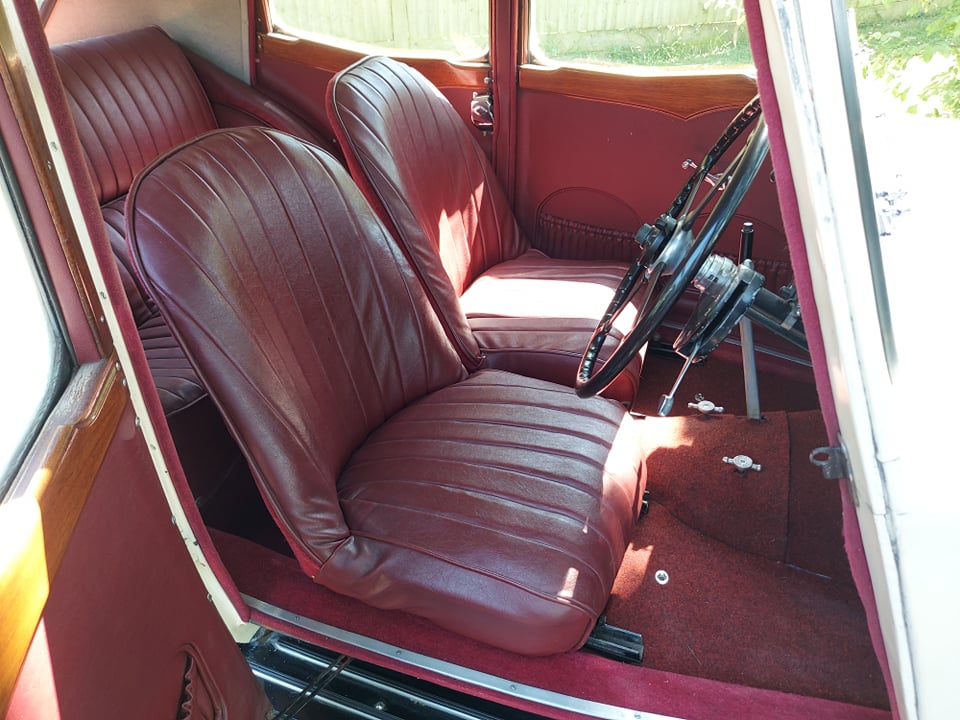 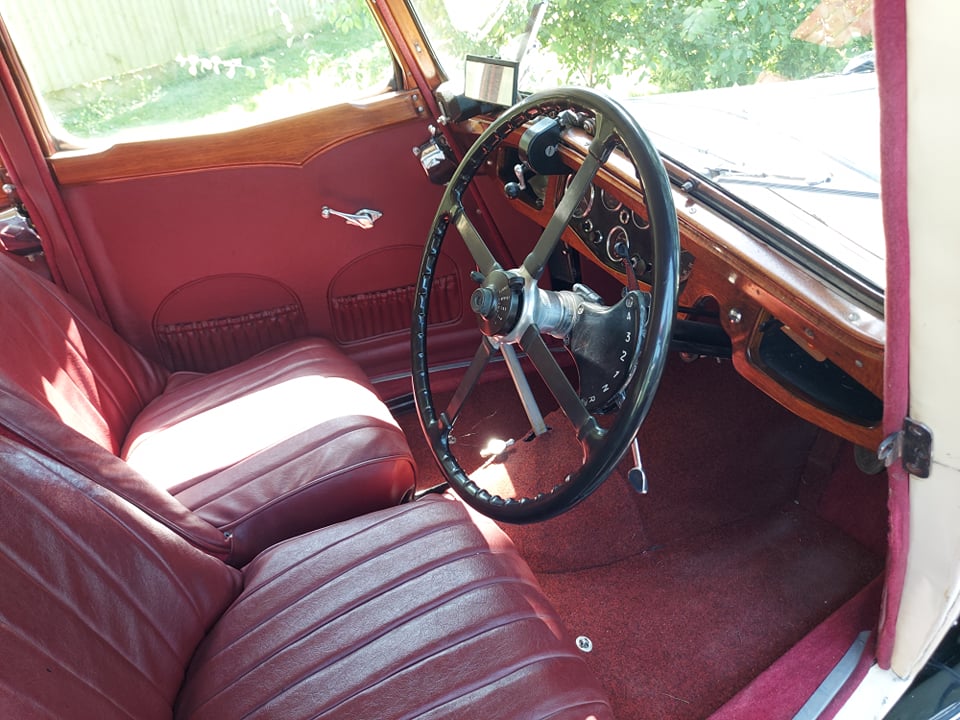 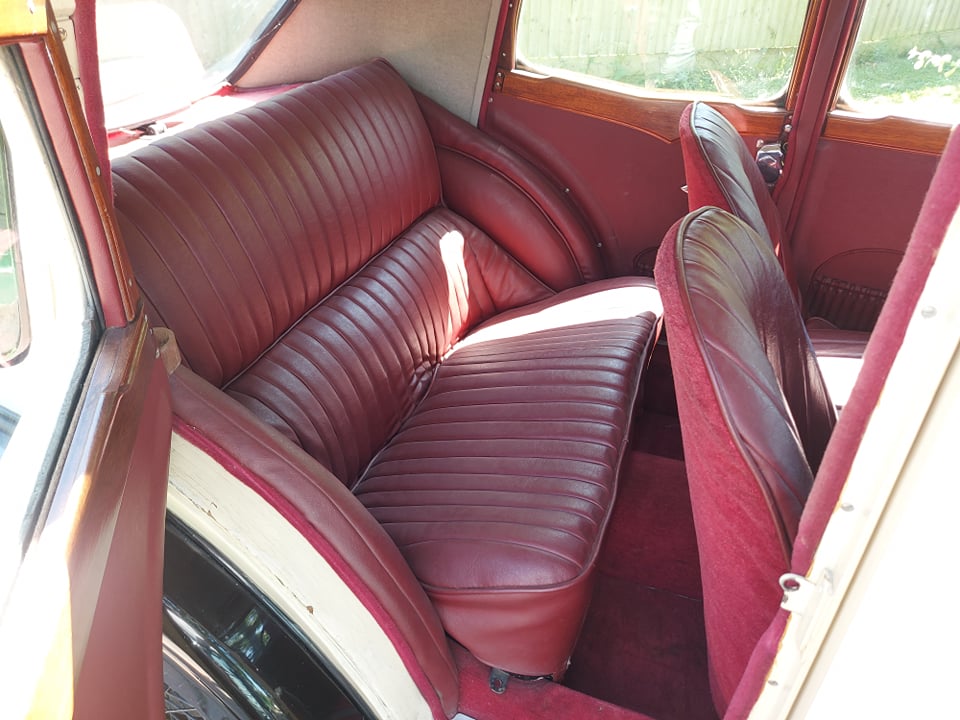 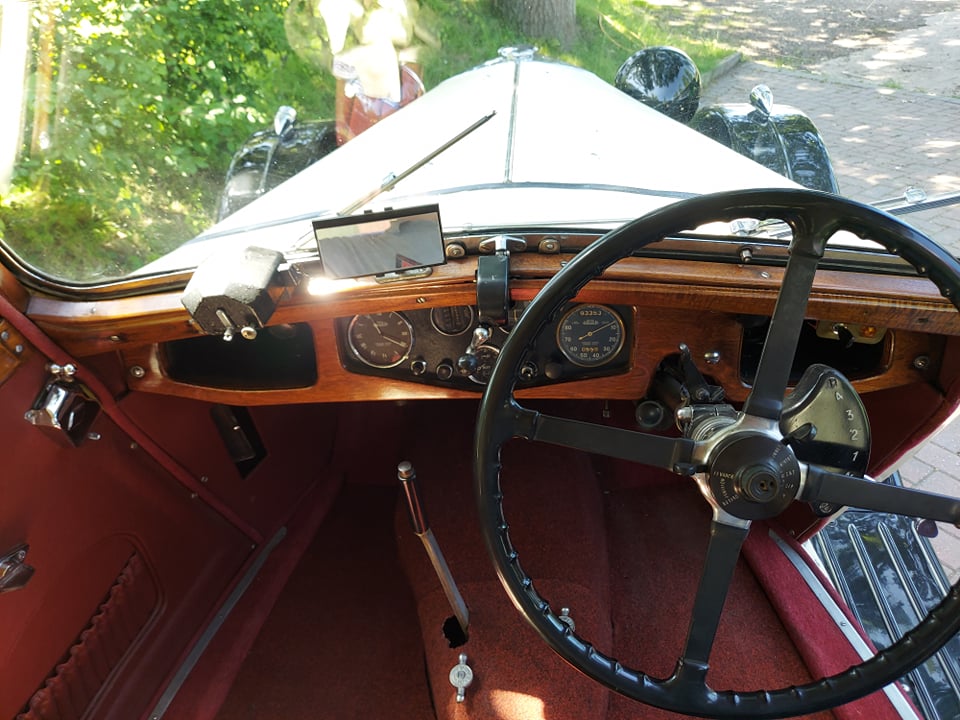 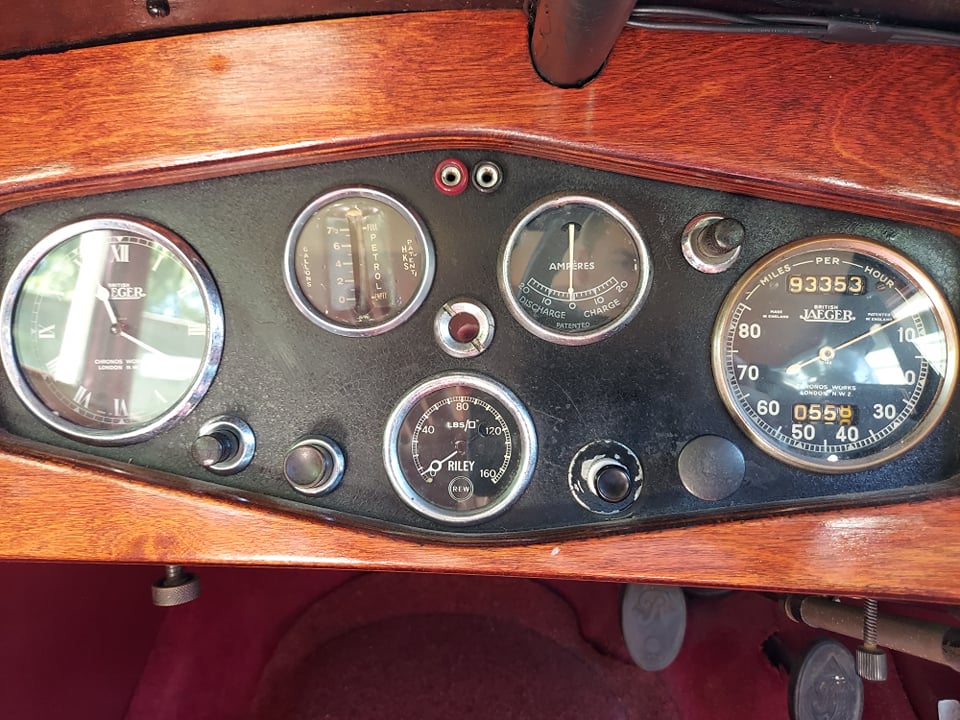 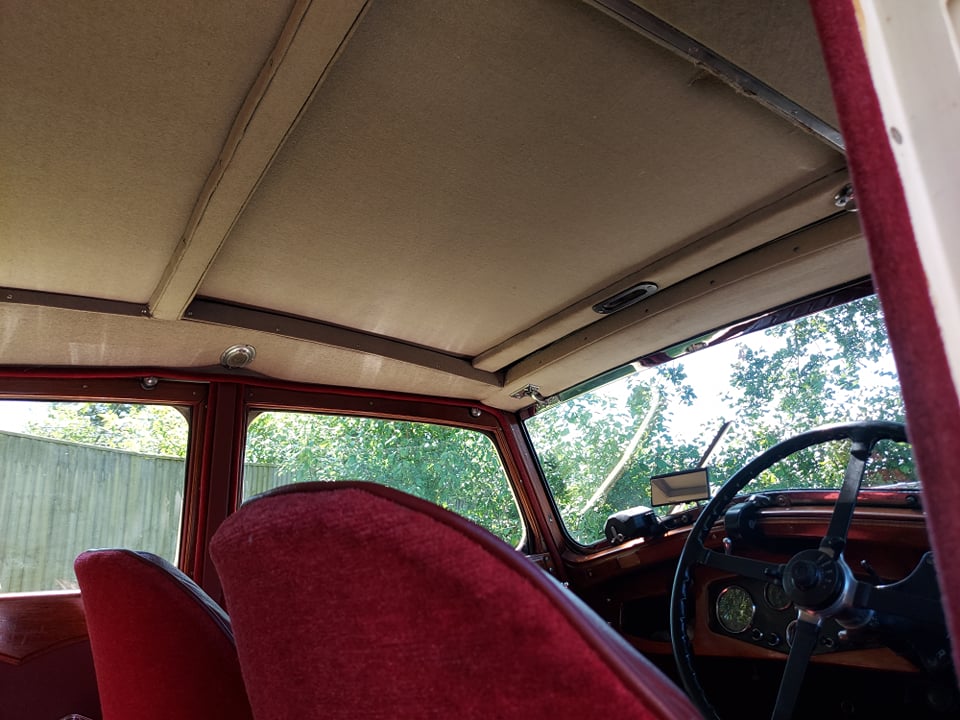 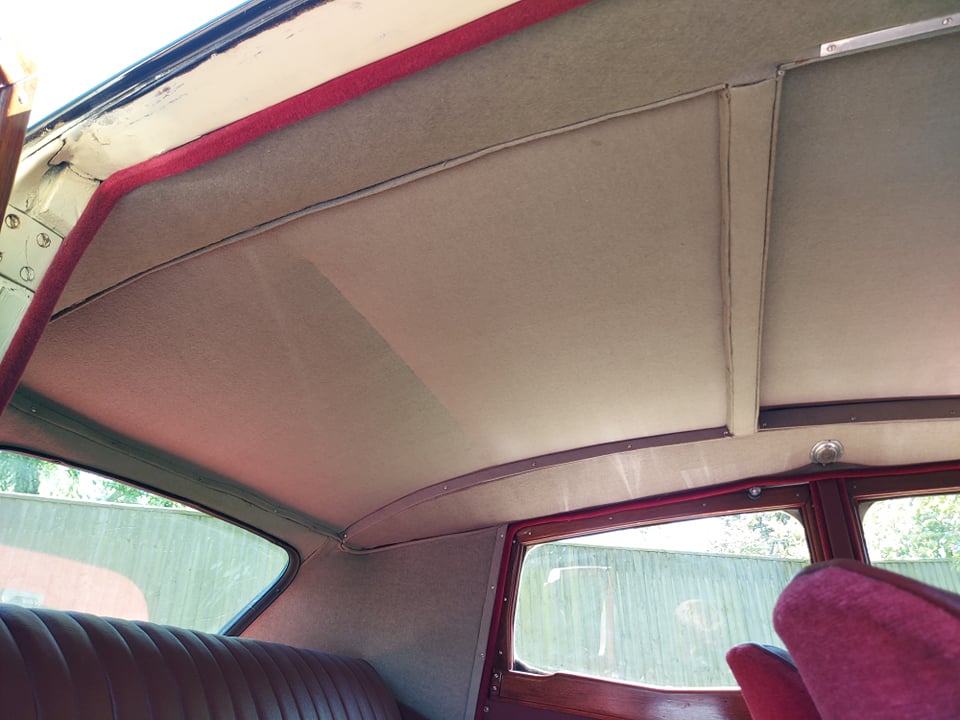 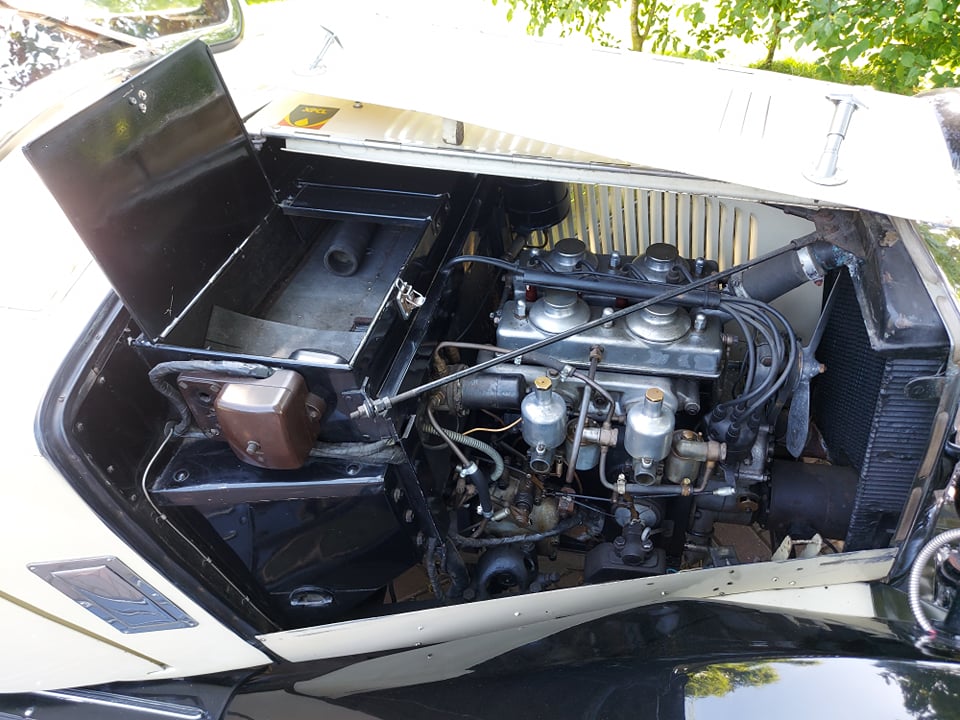 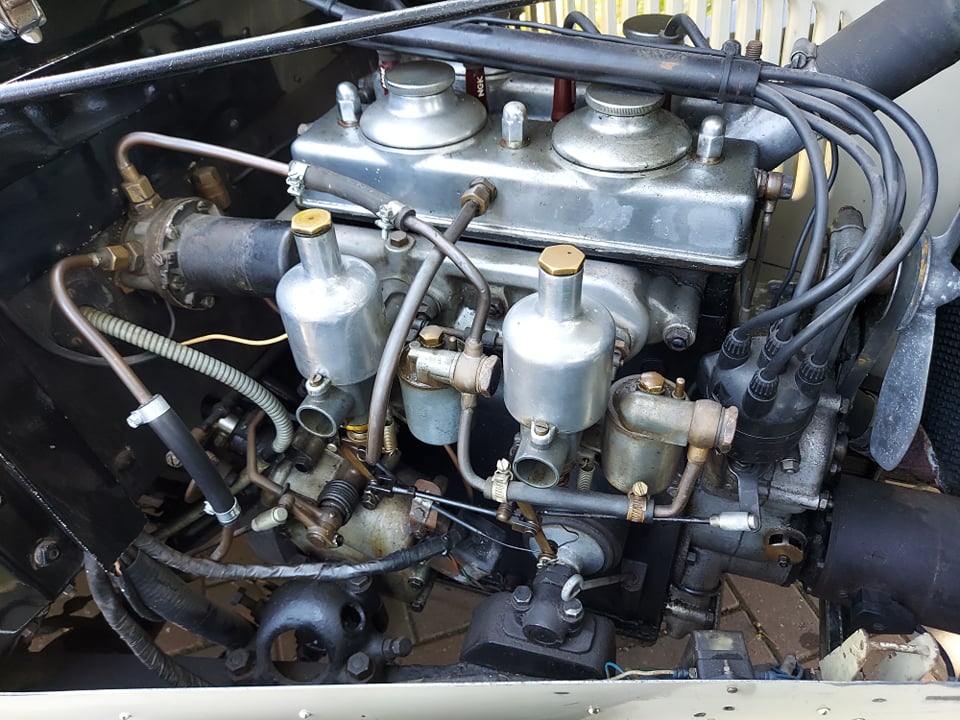 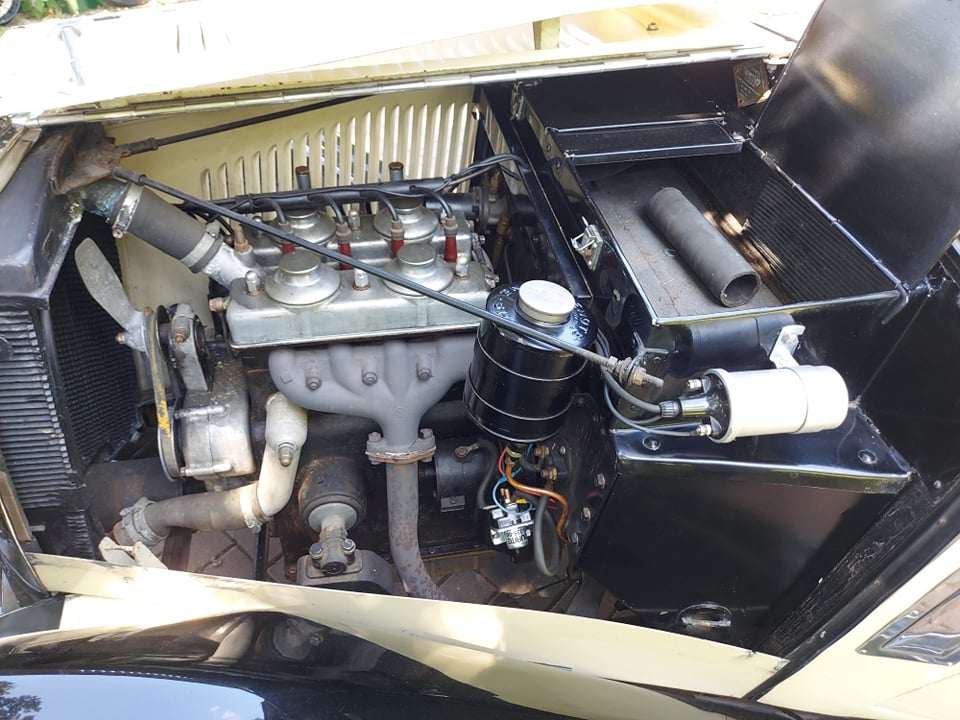 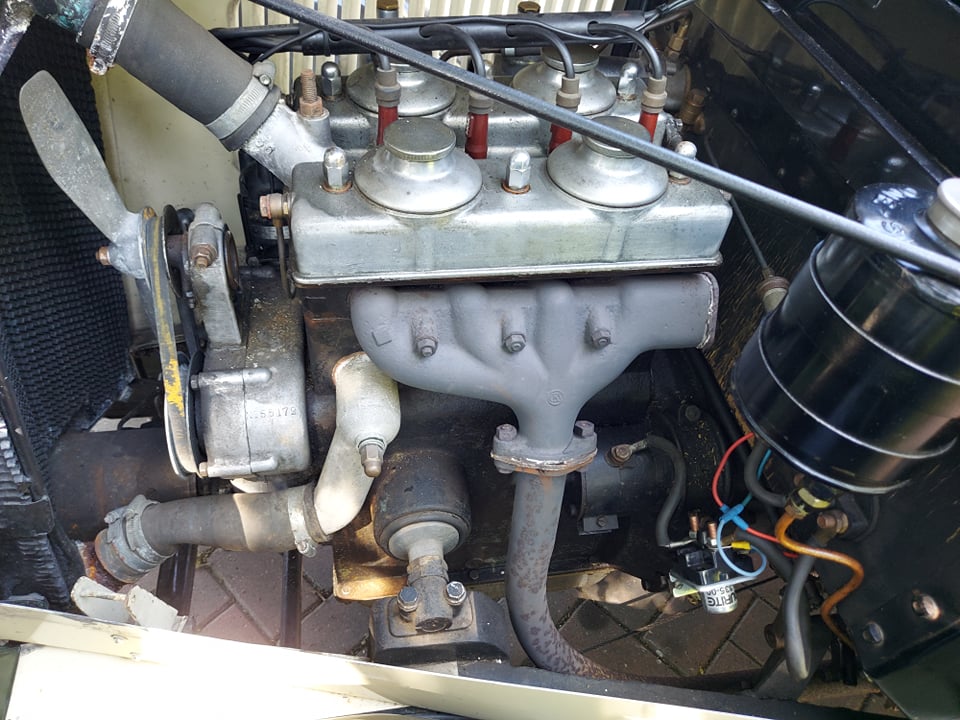 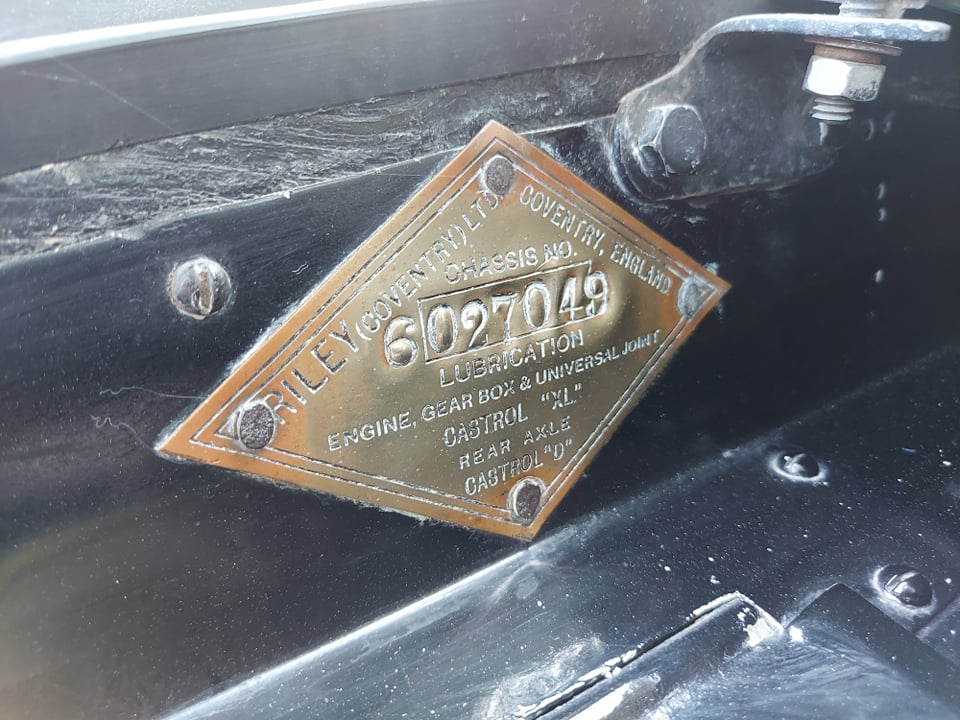 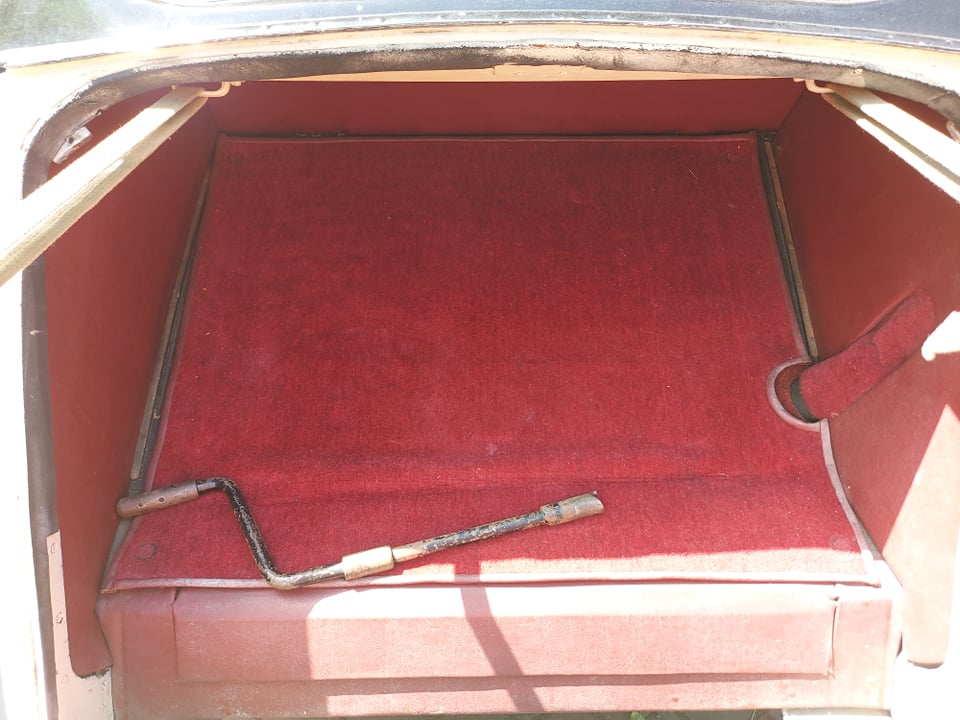 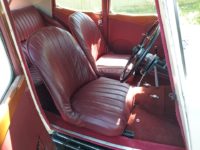 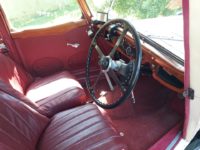 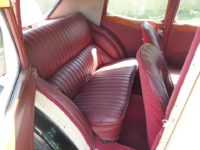 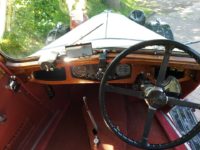 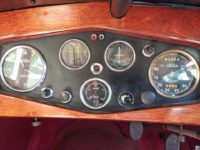 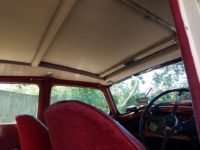 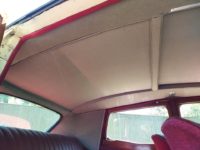 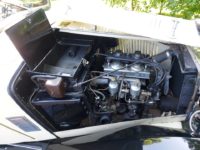 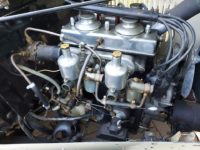 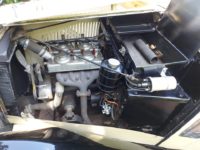 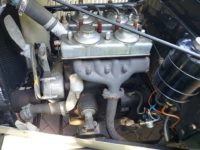 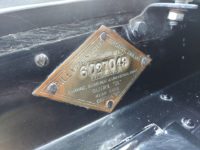 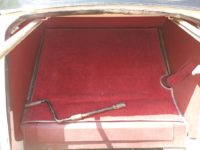 A good example of what is often described as one of the most attractive small sporting saloons of the prewar era. Dating from early 1935, this Riley is powered by the famous `9`engine with twin carbs mated to the desirable ENV preselect gearbox. The Riley presents well in two tone cream and black with a lovely interior appearing to have been retrimmed with new leather and carpets.

The car has a good turn of speed and drives as well as any of the `Nine`s `Ashridge has had the pleasure of selling in recent years. The bodywork is good with a fully working sunroof which slides back with ease. The paintwork is showing a few blemishes here and there and the doorshuts are sound but show witness marks of some rubbing to the paintwork on the pillars. Minor details!

There is a history file with invoices dating back around 15 years when the car obviously had work carried out and pictures from around the same time when it appears to have had a thorough overhaul as the car looks immaculate ,being used for a family wedding.