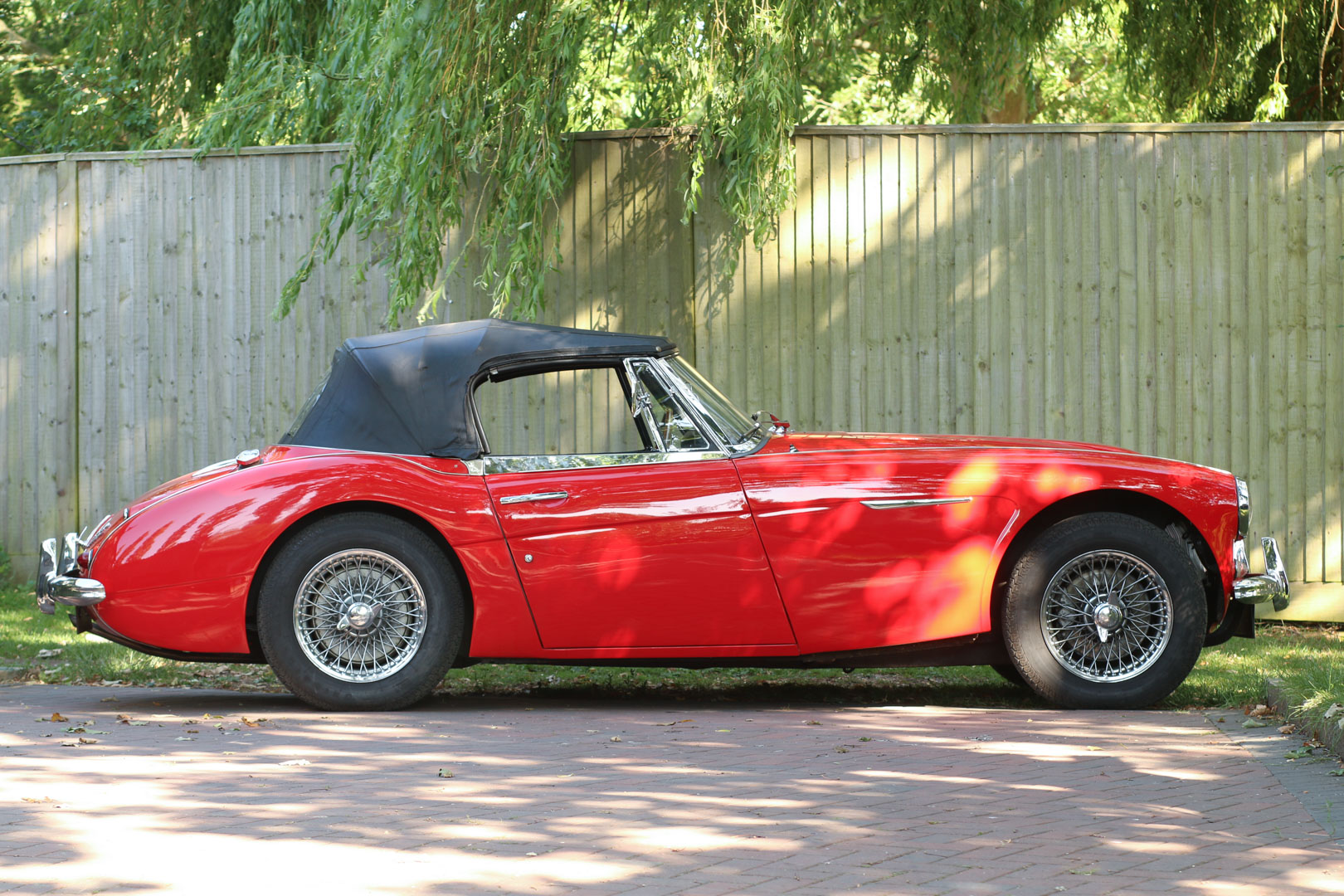 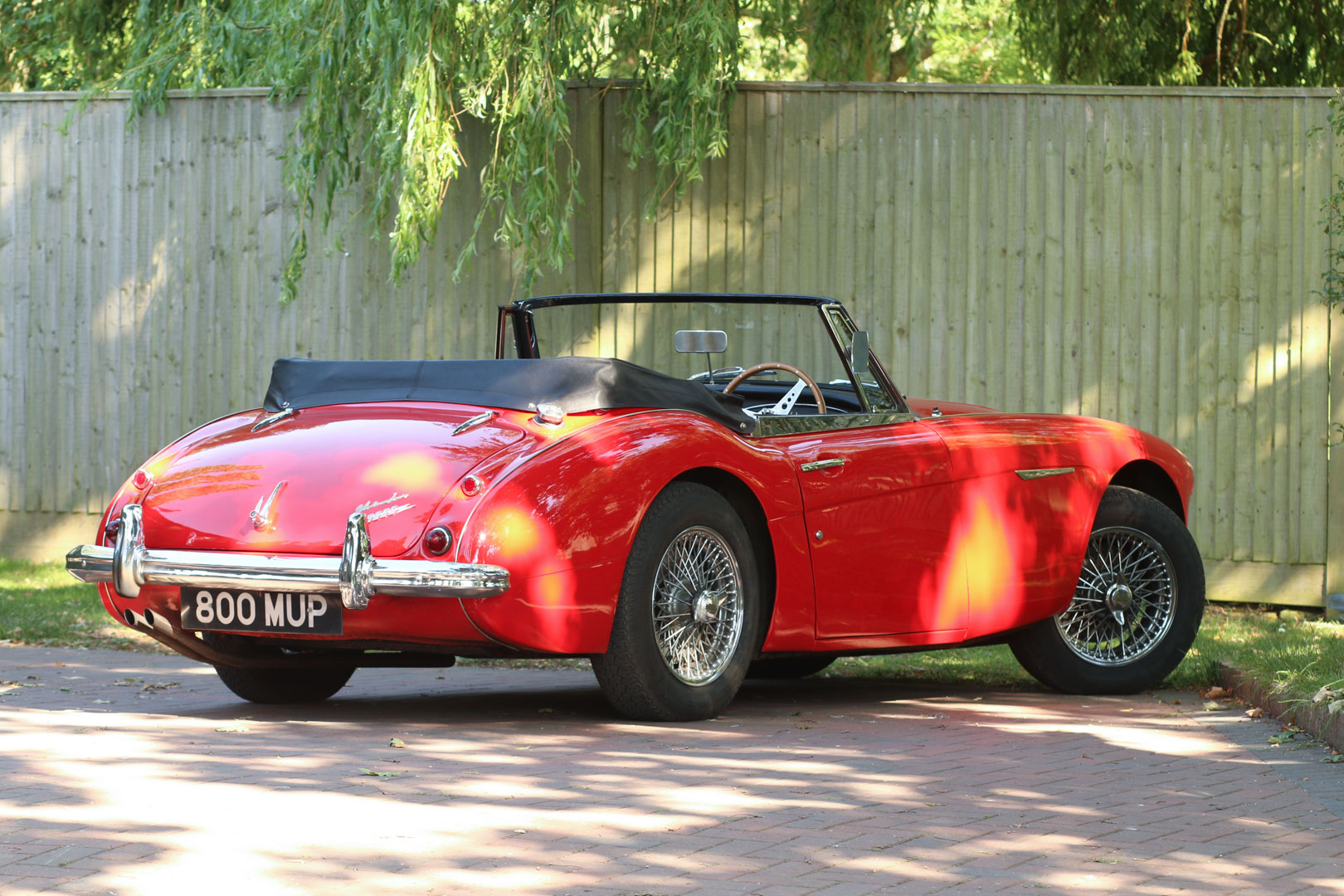 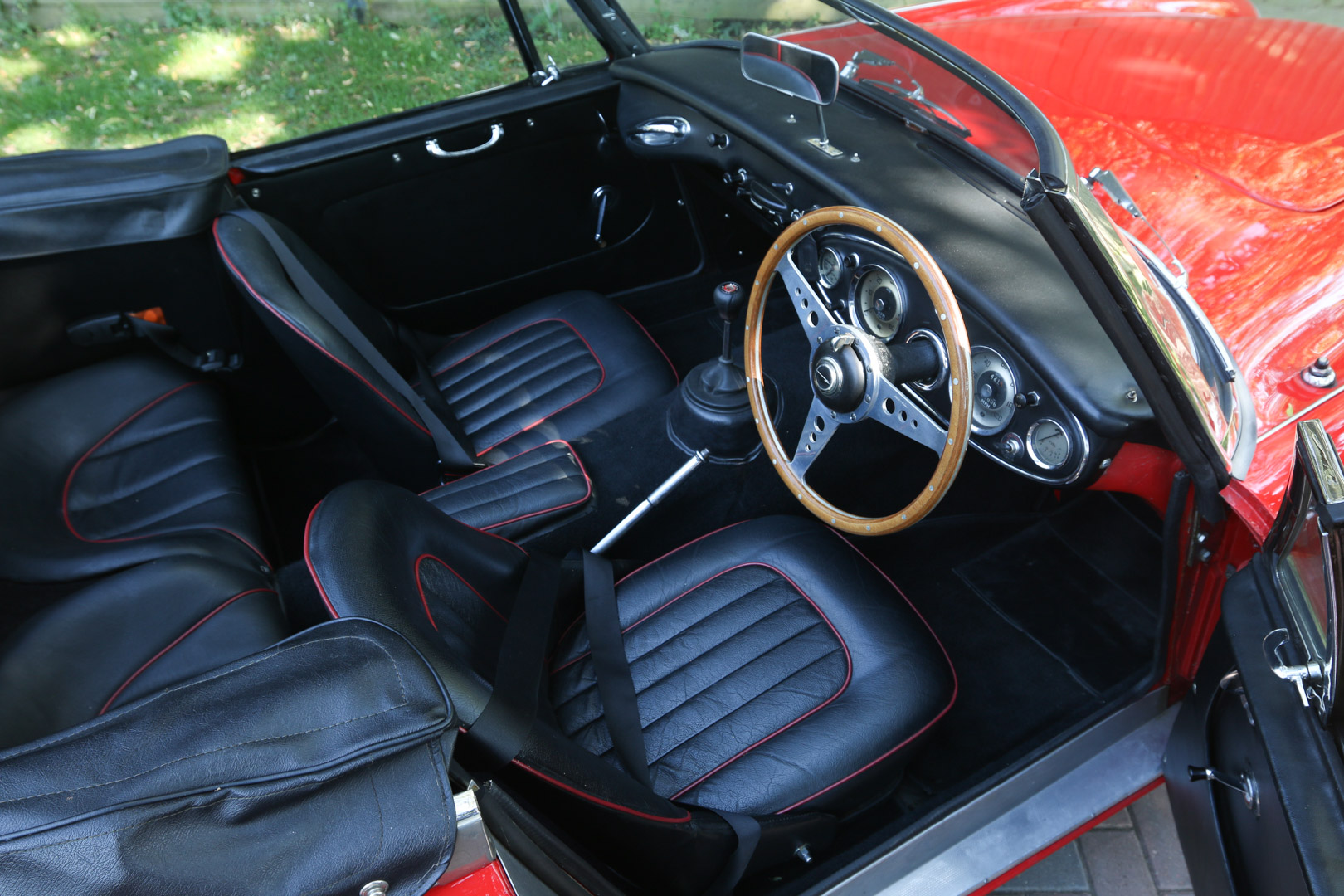 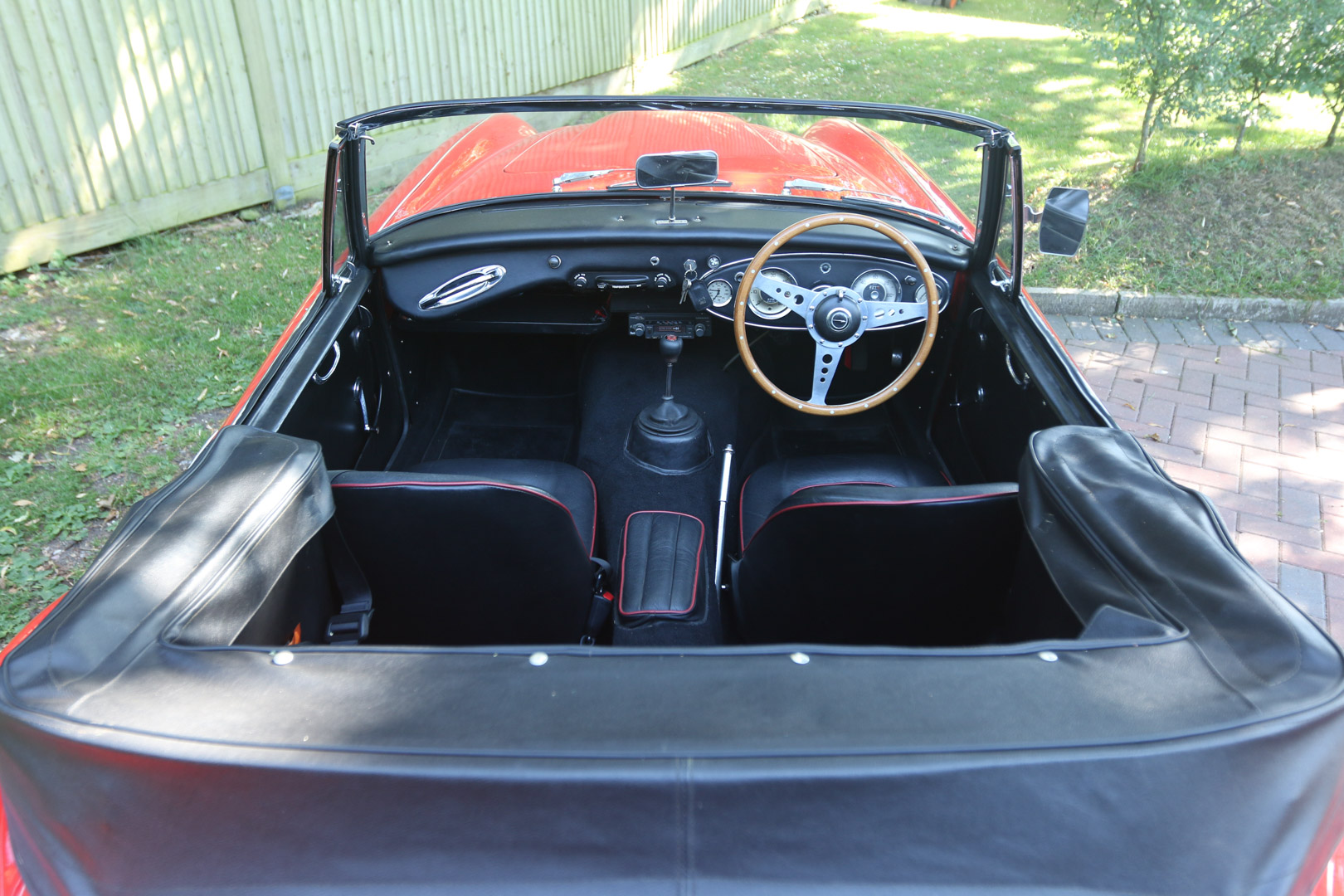 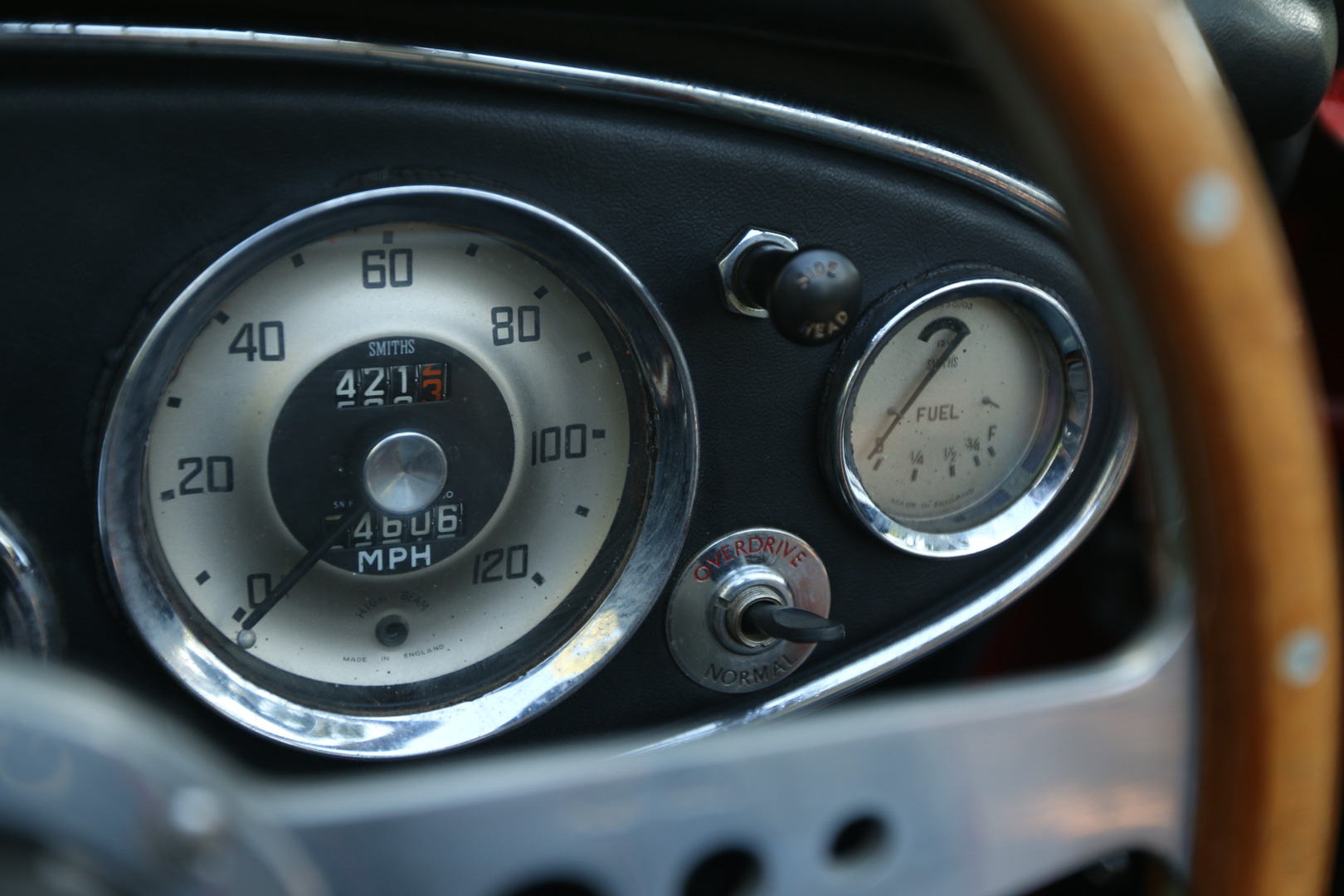 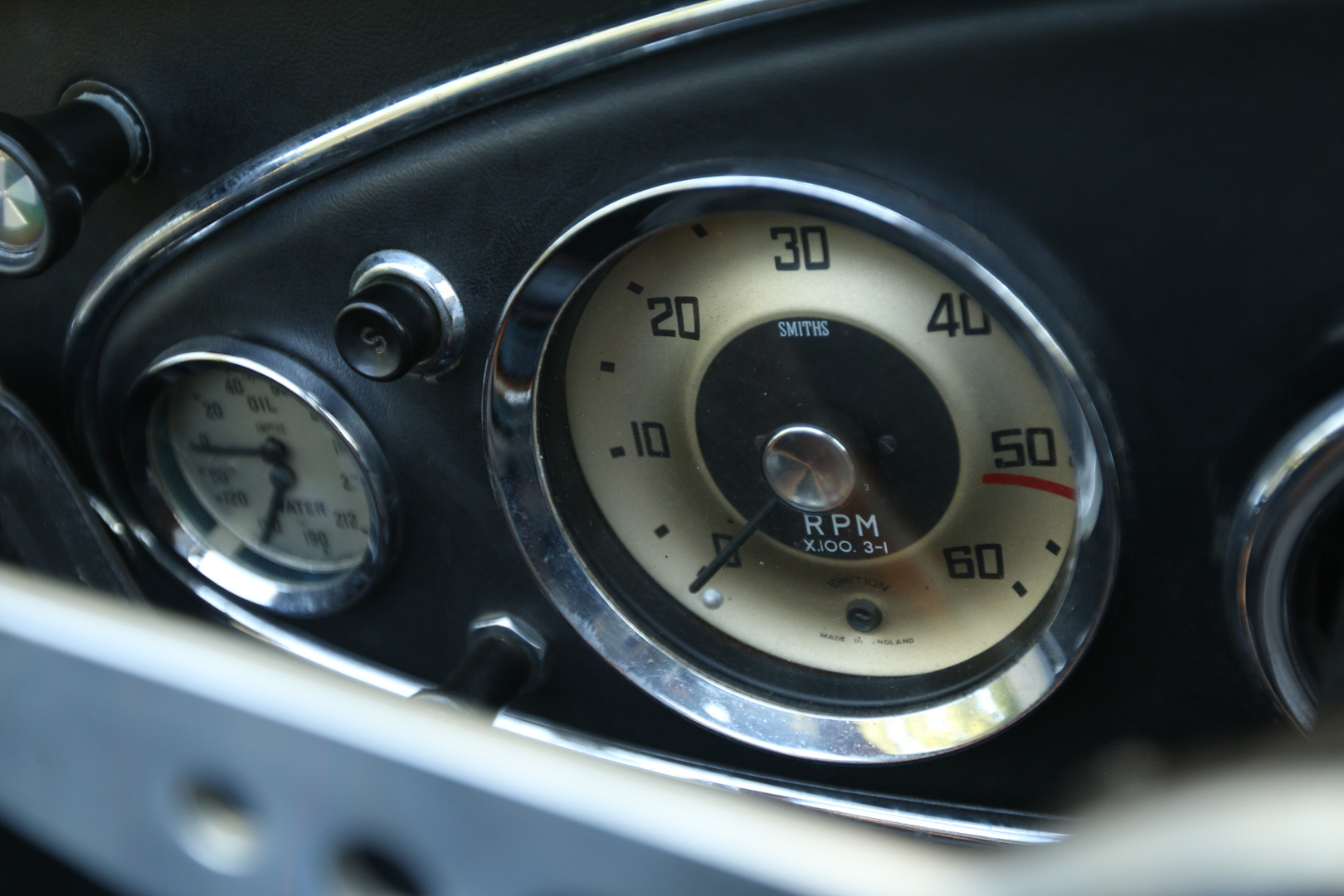 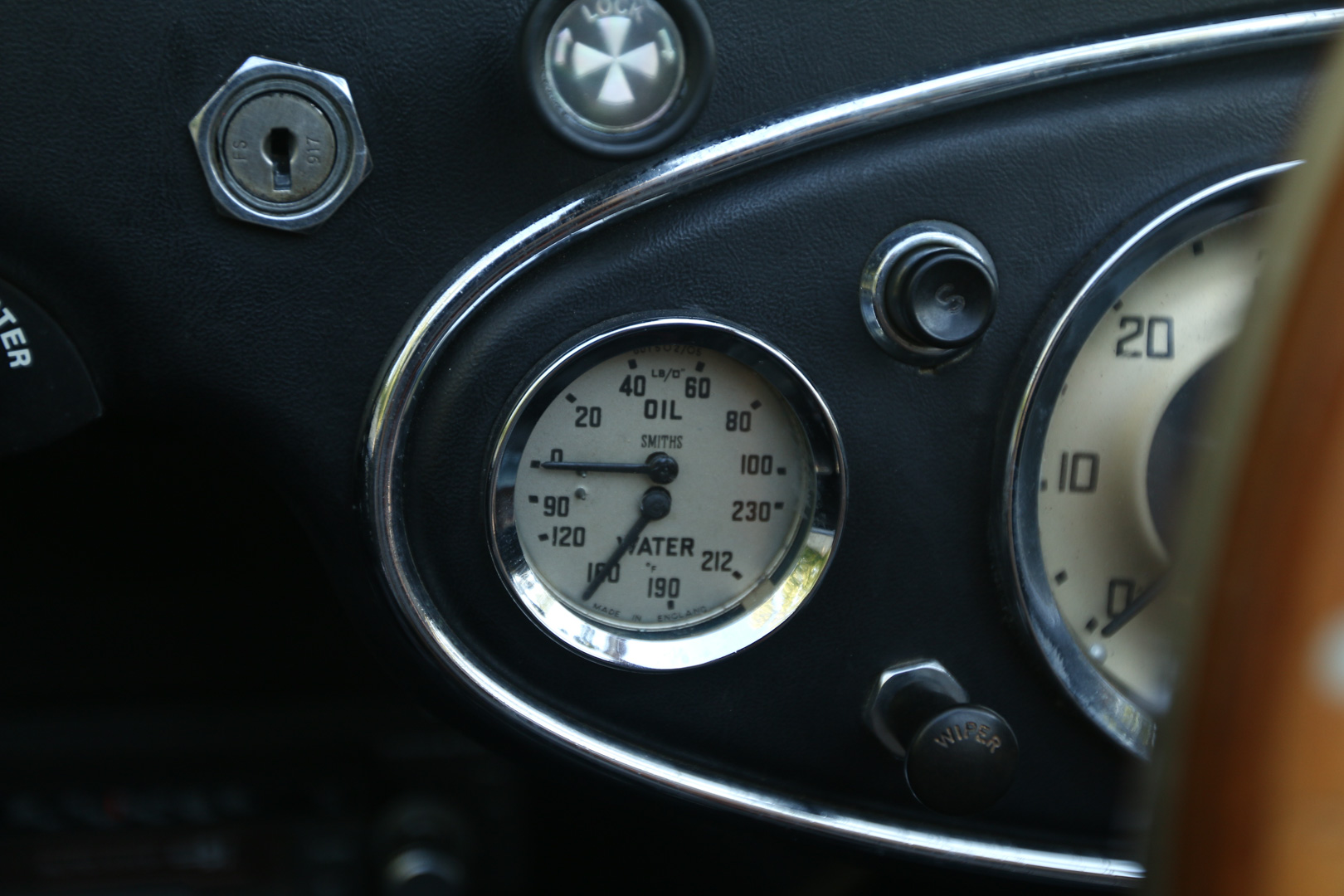 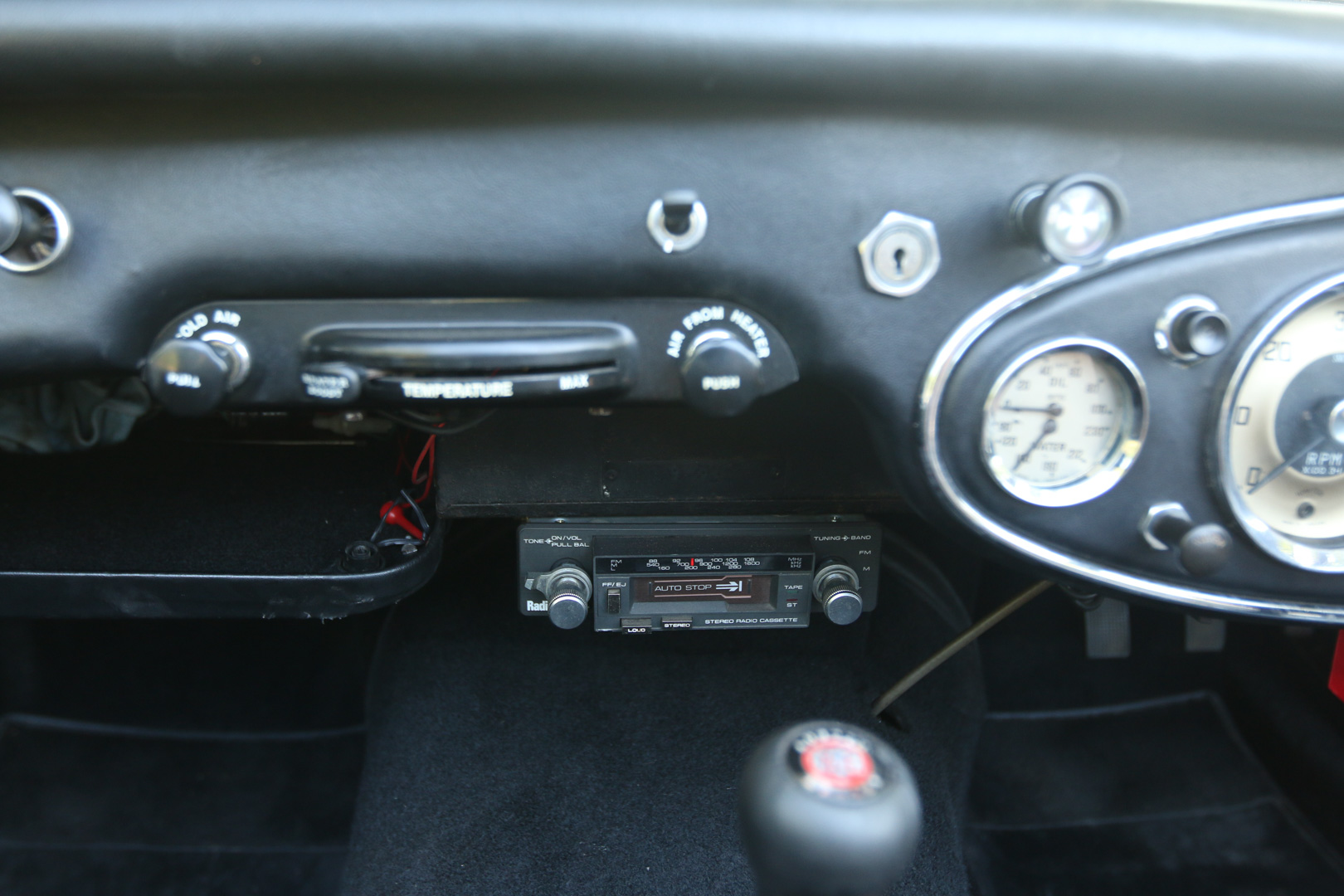 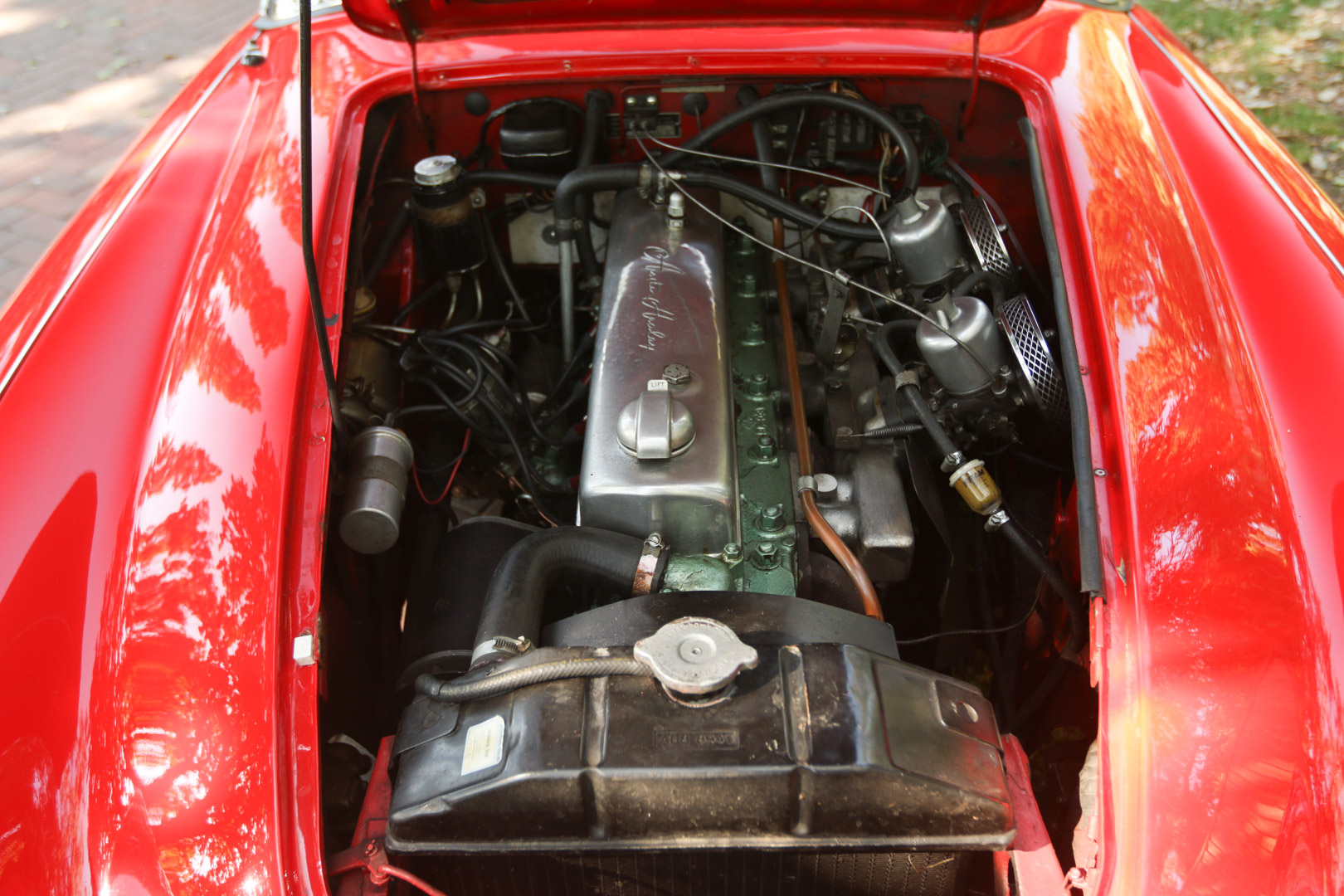 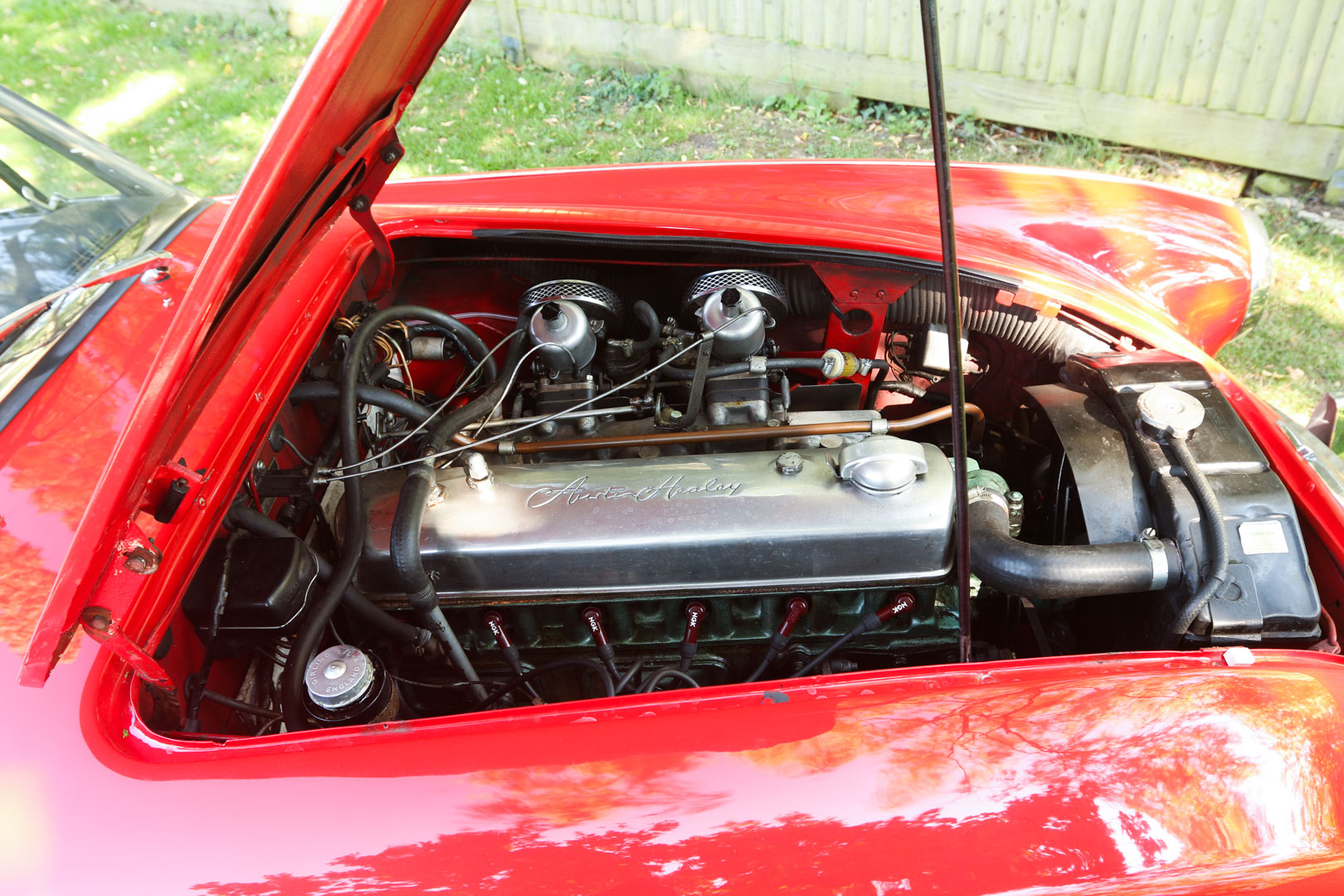 A simply stunning example of an Austin Healey 3000, often described as the last of the hairy chested British sports cars!

This example, finished in Colorado red with black piped upholstery, was registered on the 17th January 1963 and is a Mk 2 example with the occasional rear seats which is very useful if you have a dog!

800 MUP is the original registration and will stay with the car which is registered as an Historic Vehicle and Sports.

The car has had a complete service and underside overhaul in 2018 by JME Healeys, one of the premier companies for Healeys, at a cost of nearly £7000 and the car has done minimal mileage since.

Prior to that this lovely car had a full ground up restoration in 1989 by Nigel Dawes Ltd, the results of which can still be seen today.

With it`s lusty 3 litre engine and 4 speed and overdrive gearbox this is a quintessential British sports car that needs to be used and enjoyed.Weather equipment included.

The car comes with invoices and pictures showing expenditure and the rebuild.