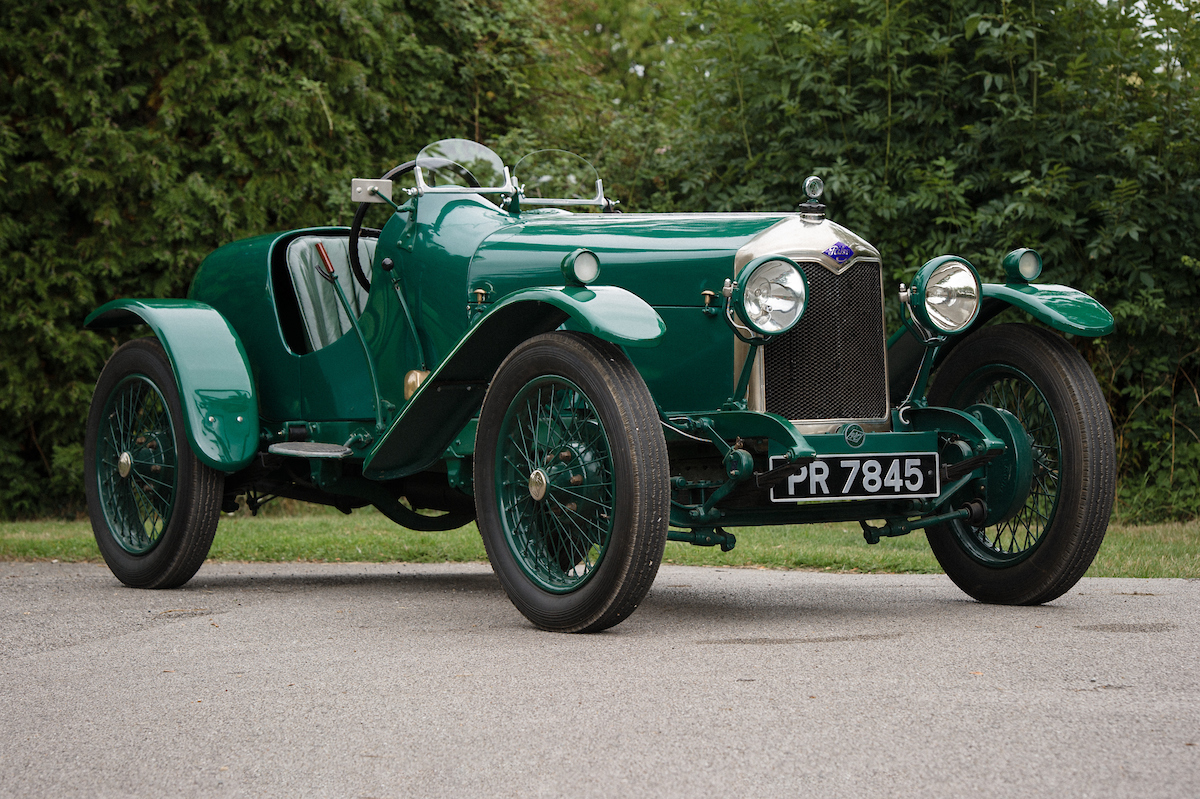 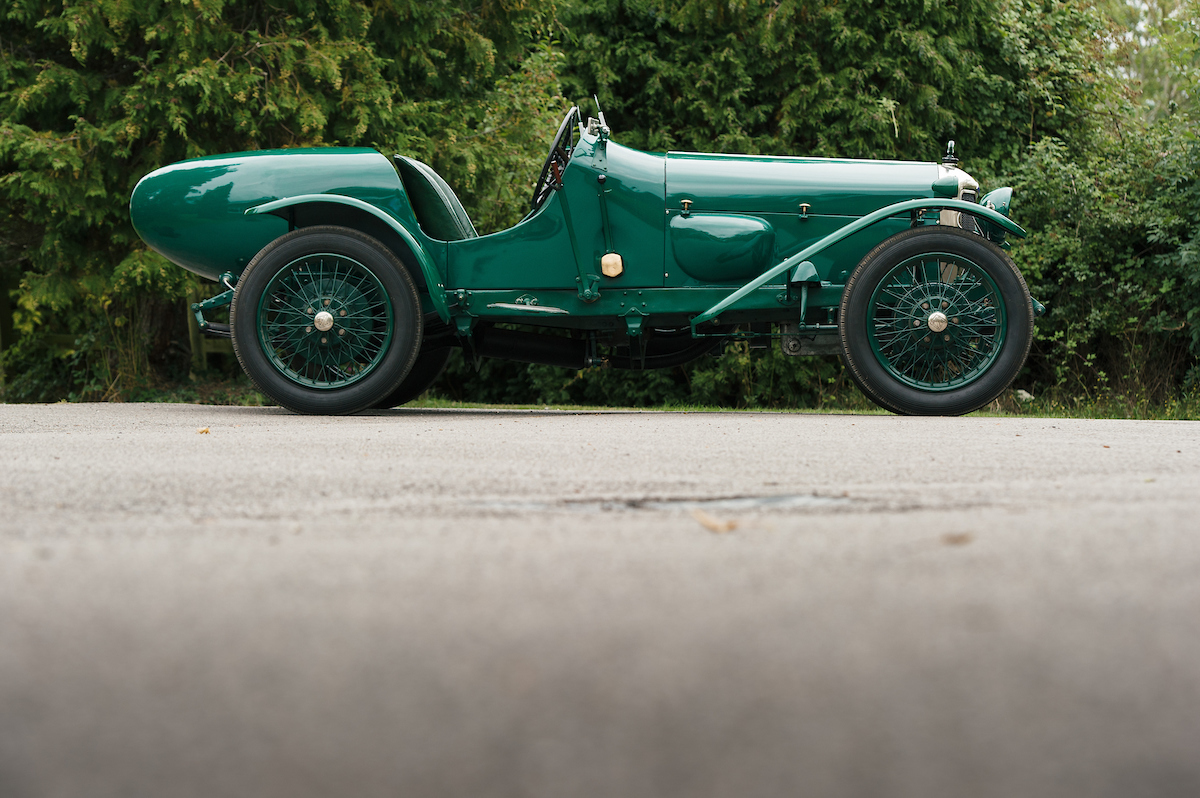 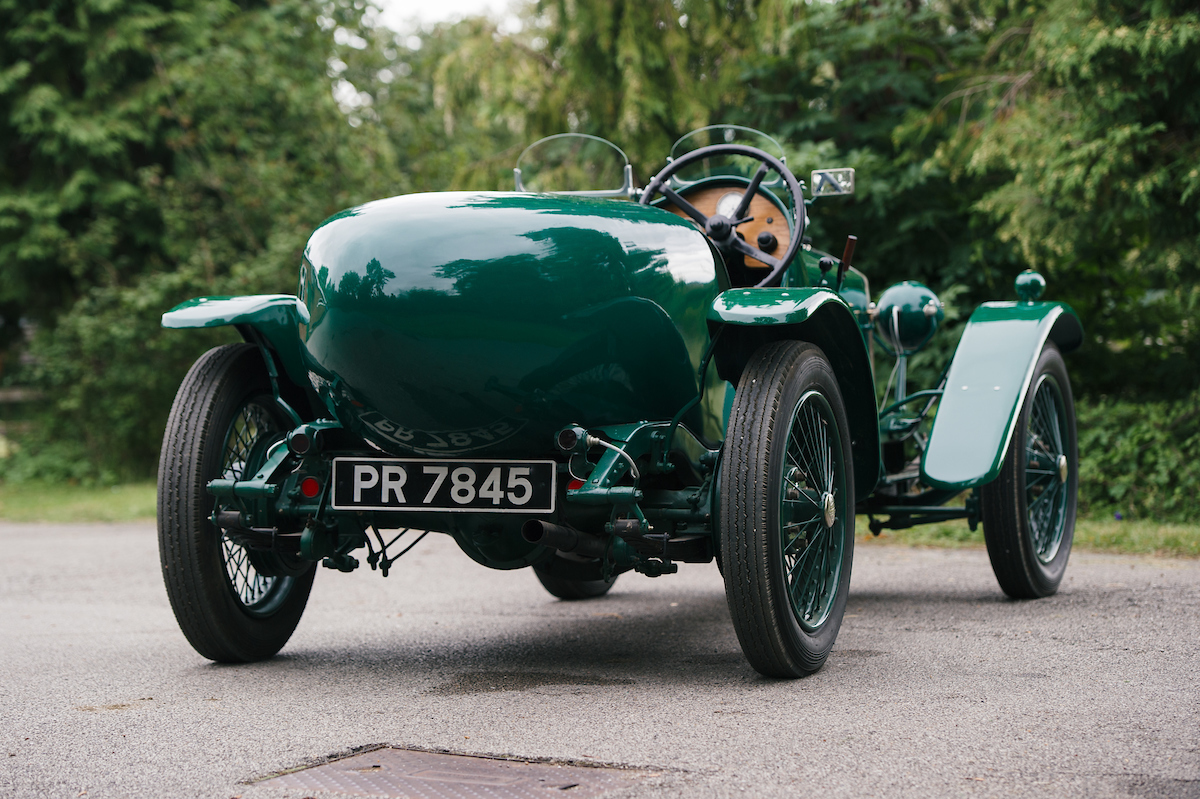 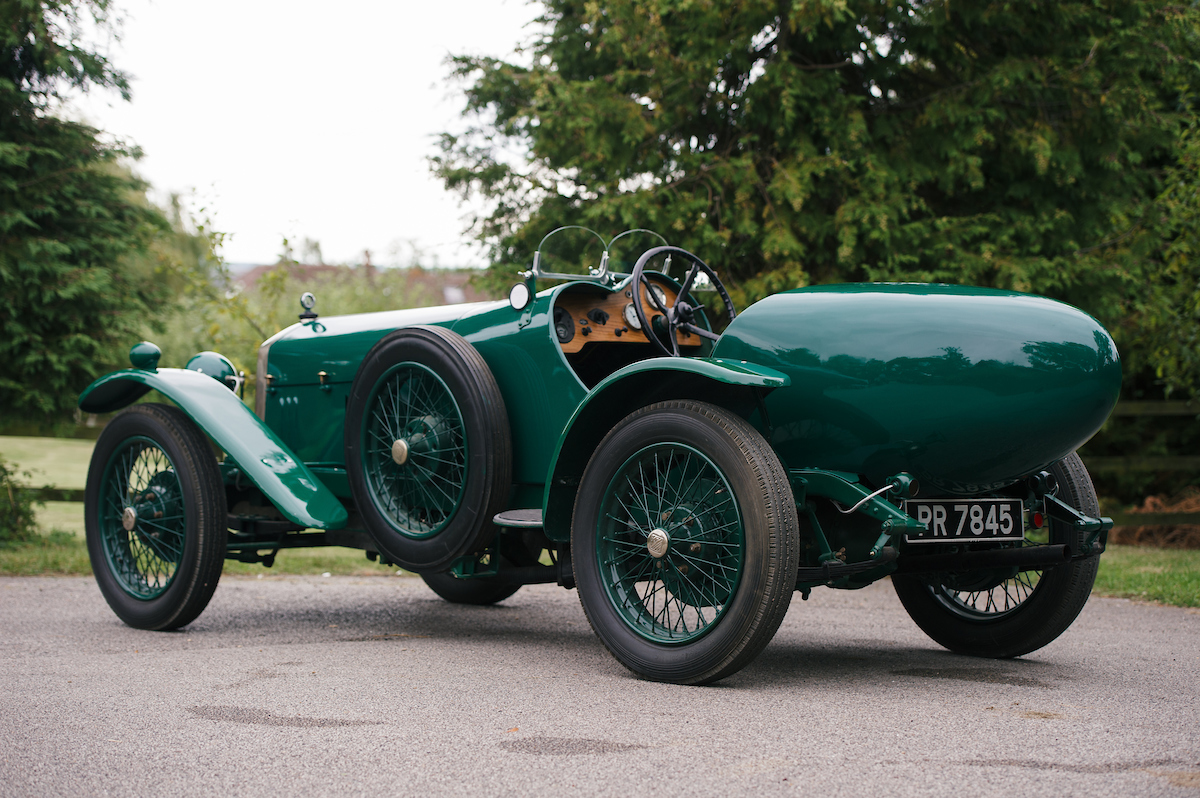 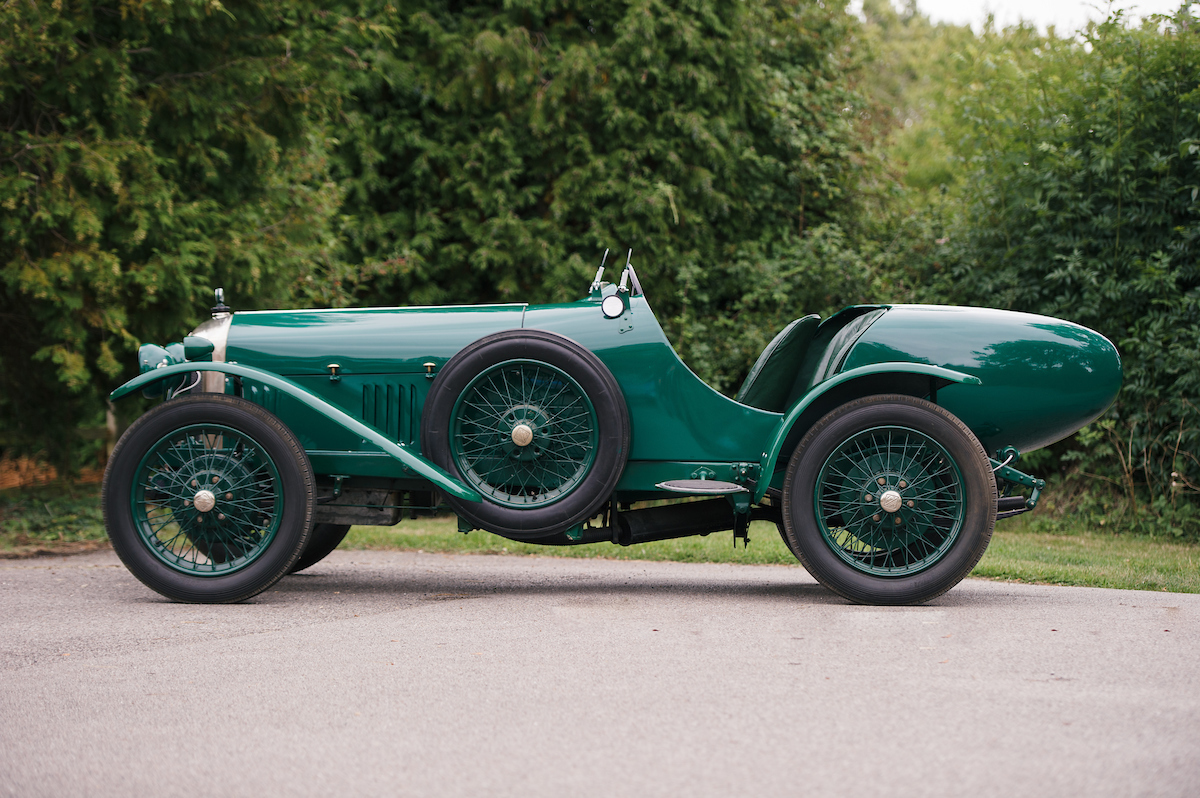 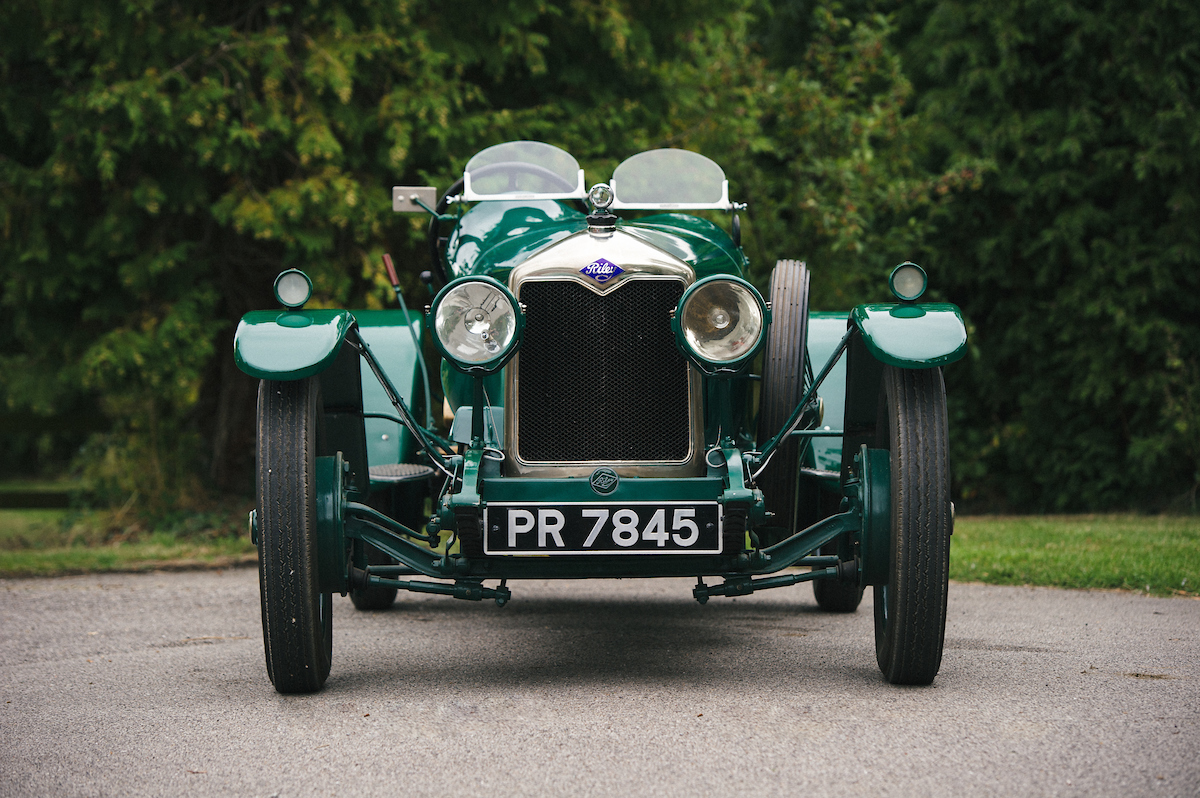 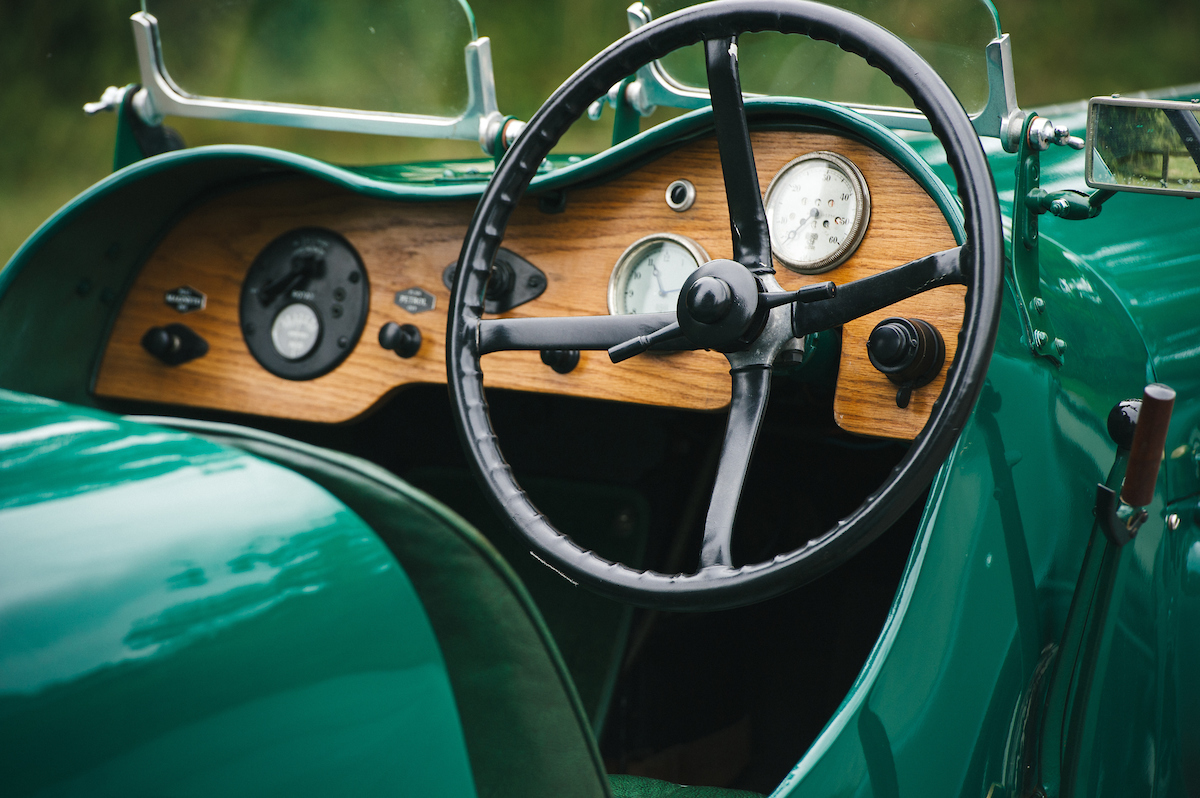 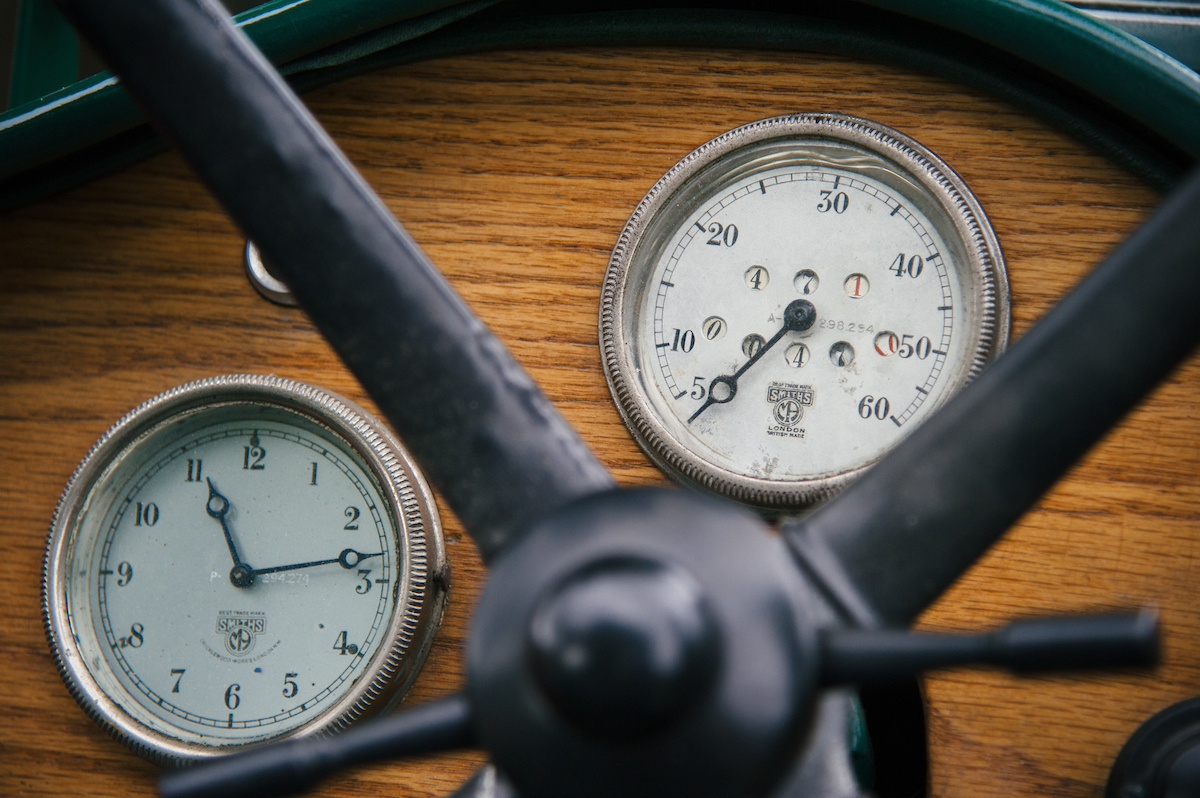 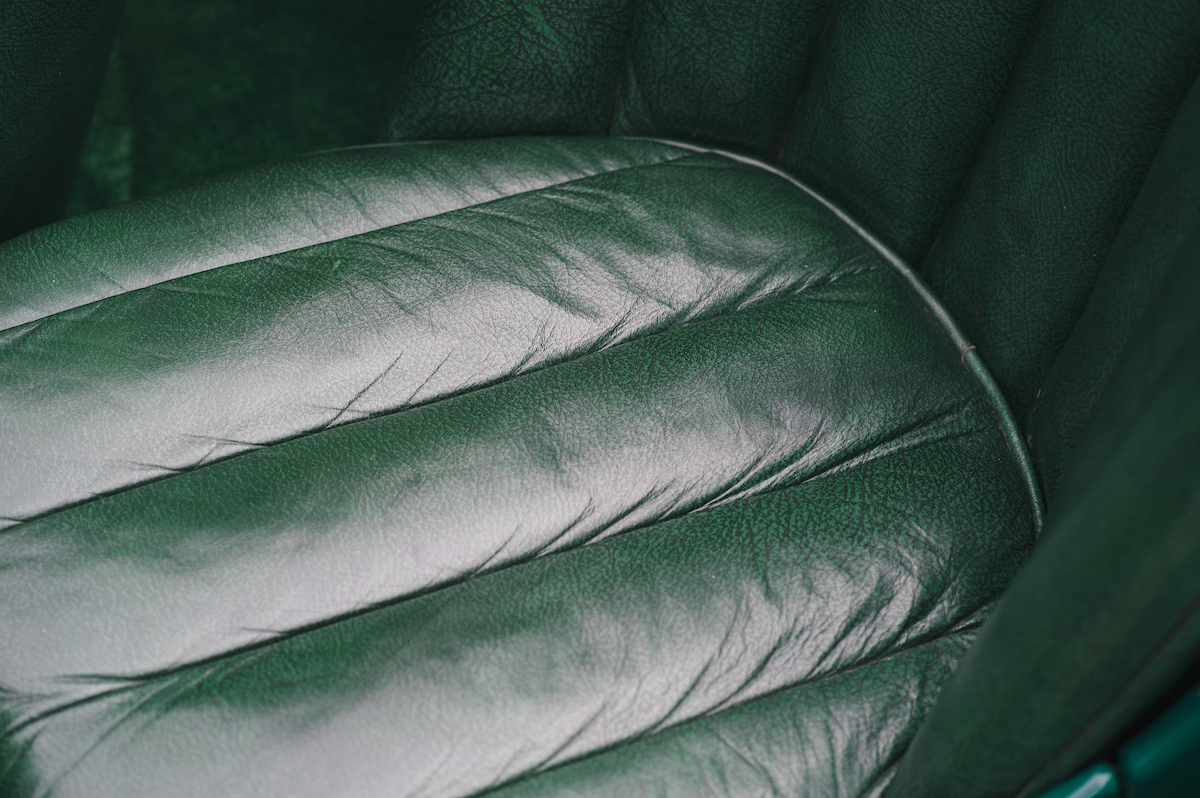 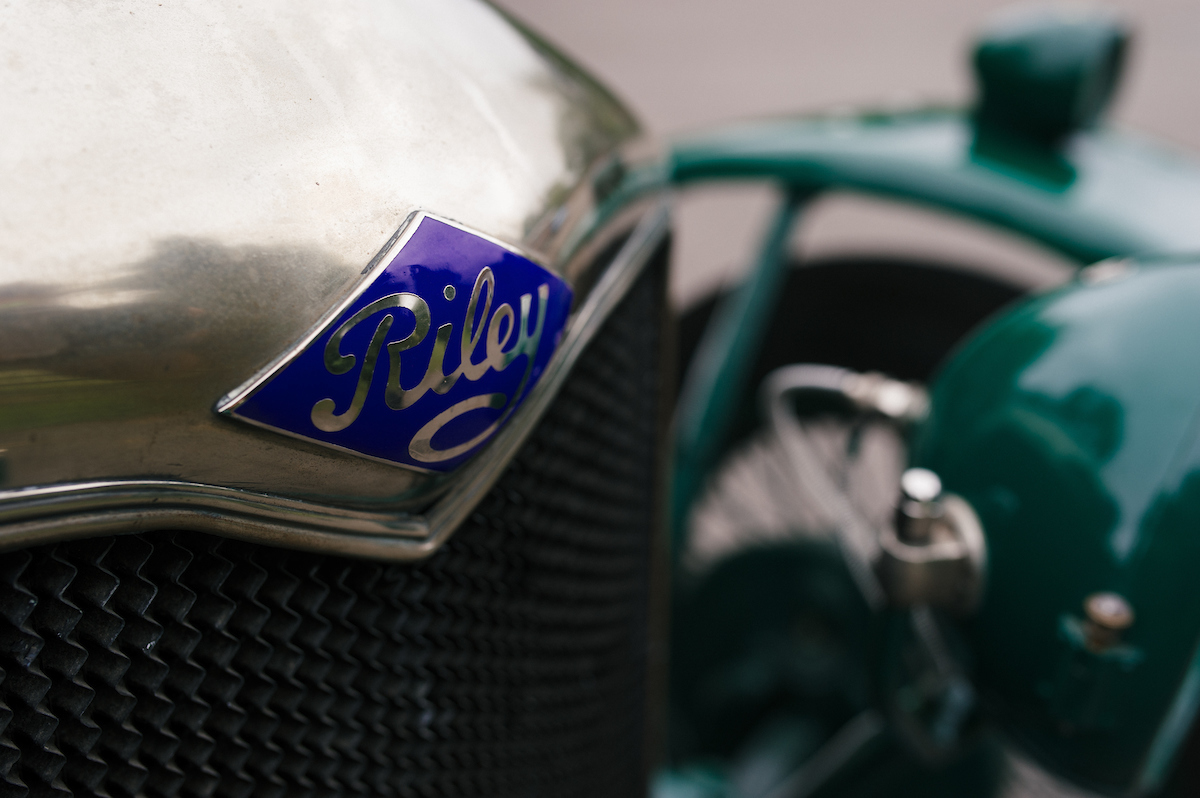 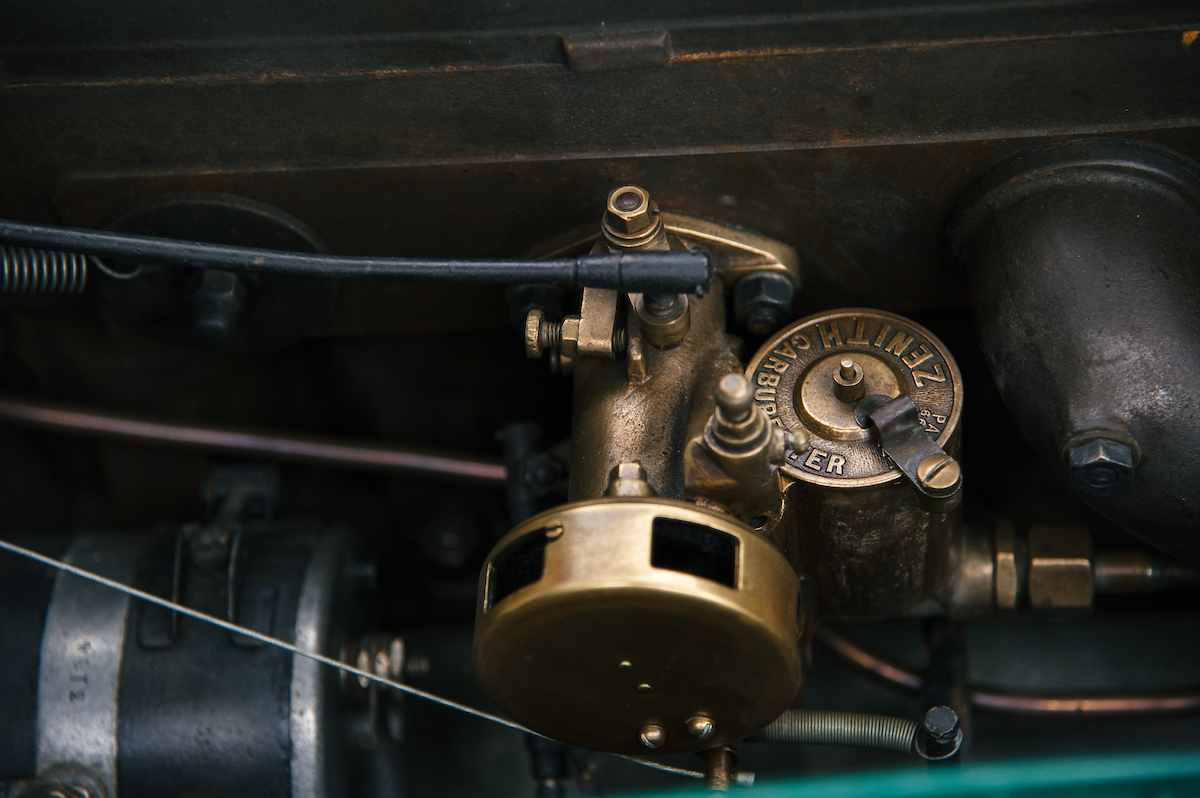 This very interesting Riley was built up to resemble the 2 seater sidevalve sports car of the mid `20`s. It is known as the `Red Brae` Special ,named after an event held at Red Brae near Carrickfergus in the early 20`s.
Built up of period parts and with many rare Riley components the car is a lasting testament to it`s late owner David Poulton who unfortunately never lived to see the car on the road.
Accompanying a full description of the build which commenced in the early 1960s are photographs of the donor car,a Wentworth, from 1964 at the time of it being saved from the scrapyard. The continuous ownership of this car and subsequent recreation can be traced back to it`s first owner in 1926 via the old buff log book and V5.
The car offered here is based on that Redwing that was sent to Ireland to race . It is powered by an 11.9 sidevalve engine mated to a 4 speed manual box with outside gearchange. The throttle pedal is in the centre and there is an outside handbrake. The braking system is Perrot and the lights and instruments are lovely period Rotax. The staggered seating is in green leather and complements the car well with the body finished in aluminium painted green.
The car has only covered some 10 miles on the road and would benefit from a tune up and carburettor needle investigation but a lovely sports sidevalve which can be an entry into many vintage events.