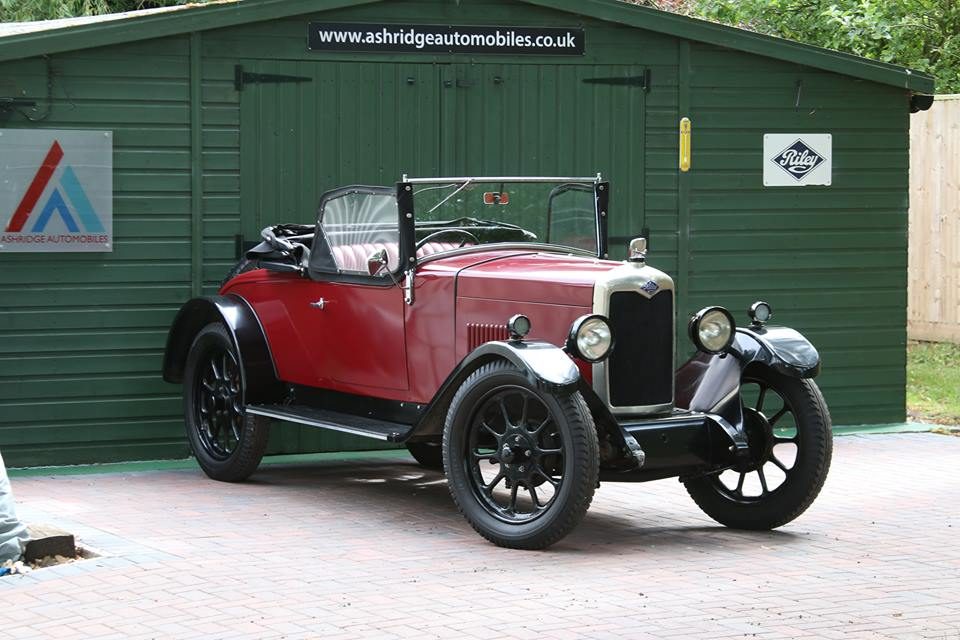 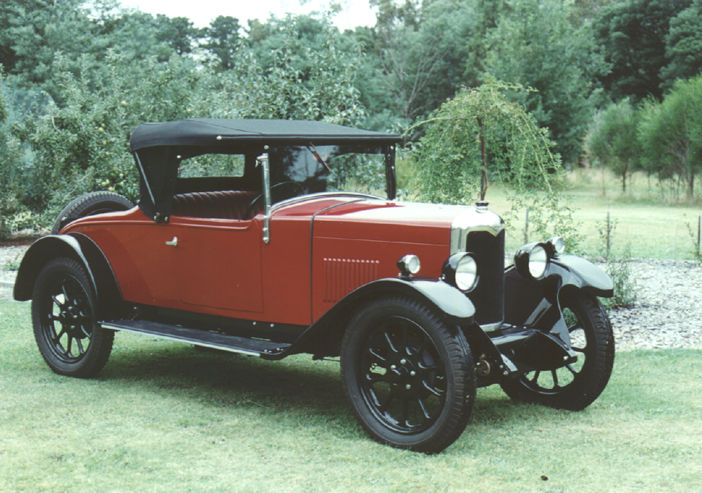 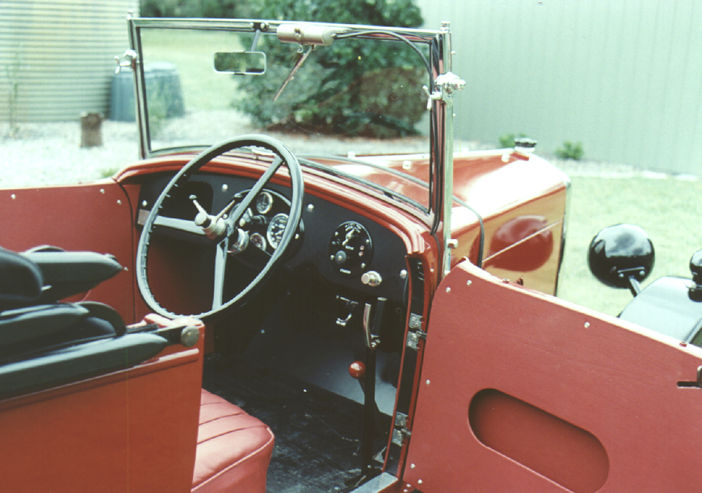 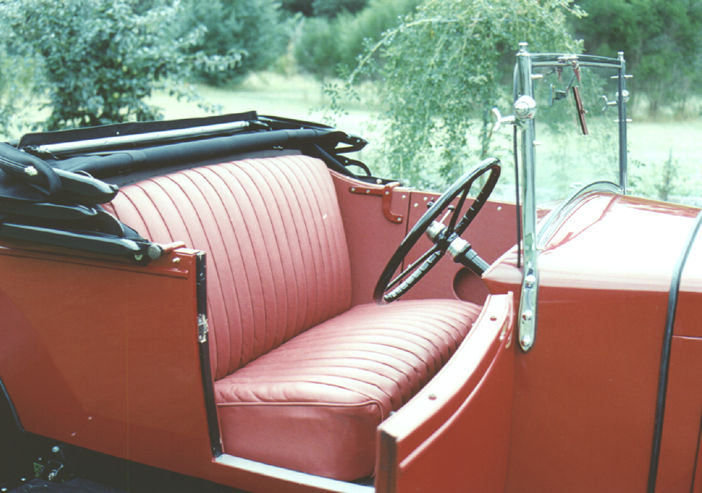 The car was owned by Noel Wyatt in the 1950s during his university days when it was then over 20 years old . He lost track of it and became aware of its existence many years later in the ownership of a fellow Riley Club member and he finally repurchased it in 1983.

At this time it was a total basket case and it was not until 1994 that she was restored and on the road.

The engine is fitted with a single Solex carburettor.

In 2010 a new modern radiator core was fitted discreetly behind the front of the radiator.

The Mk 1 has indicators fitted in the sidelights at the front.

In the 23 years since 1994 when restoration was complete, this car has travelled 12,850 miles trouble free.

If you would like one of the earliest and best Riley `9`s look no further.