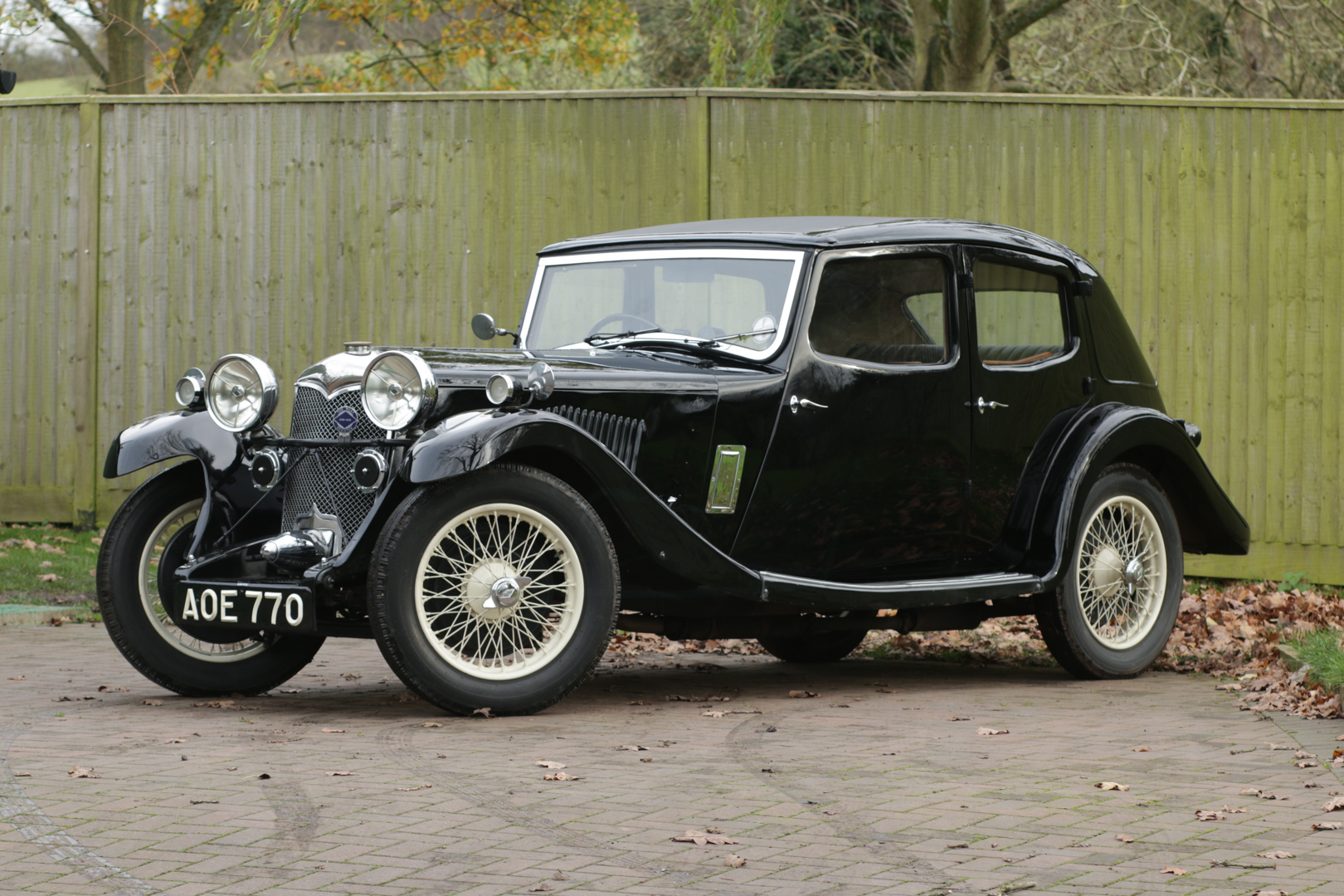 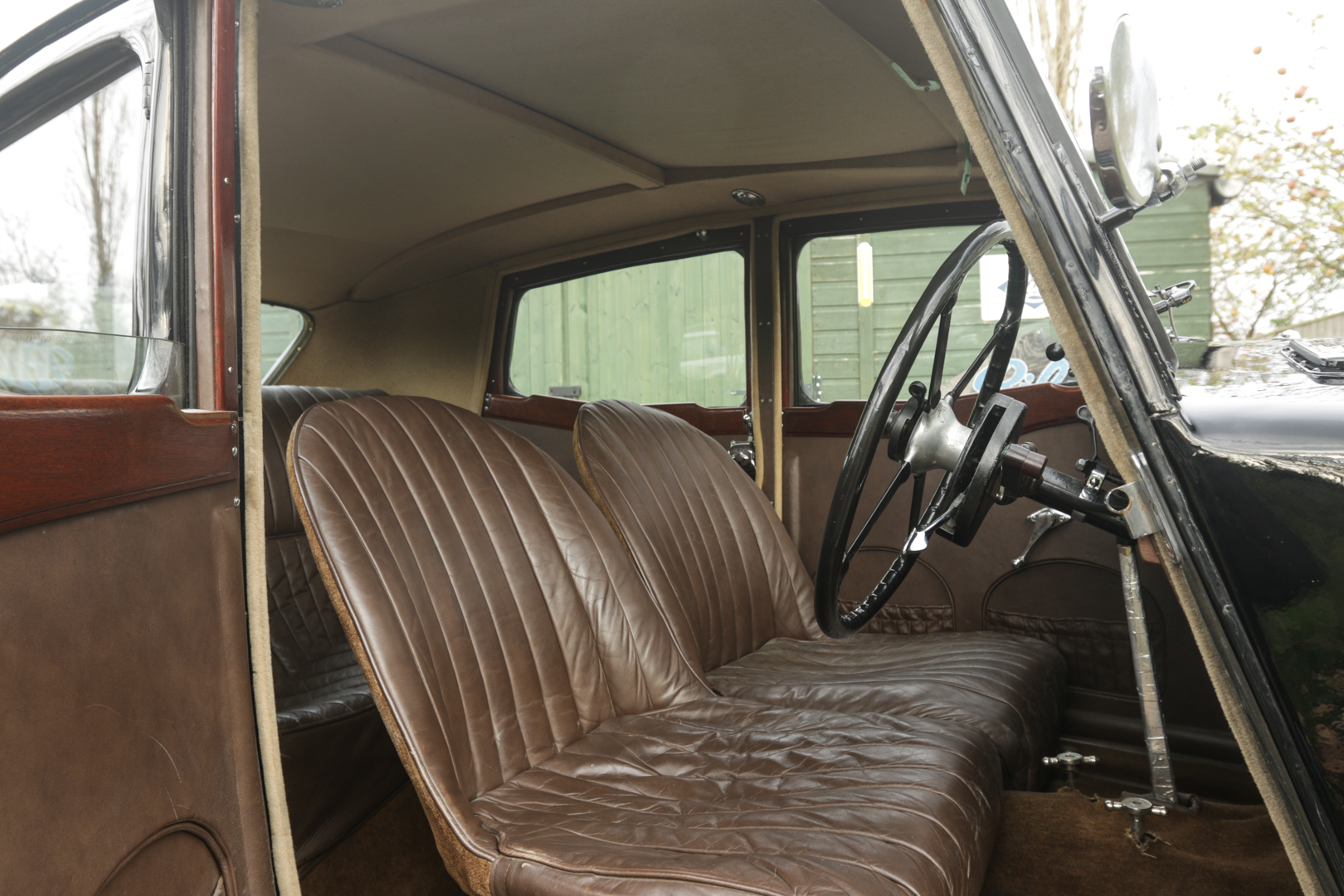 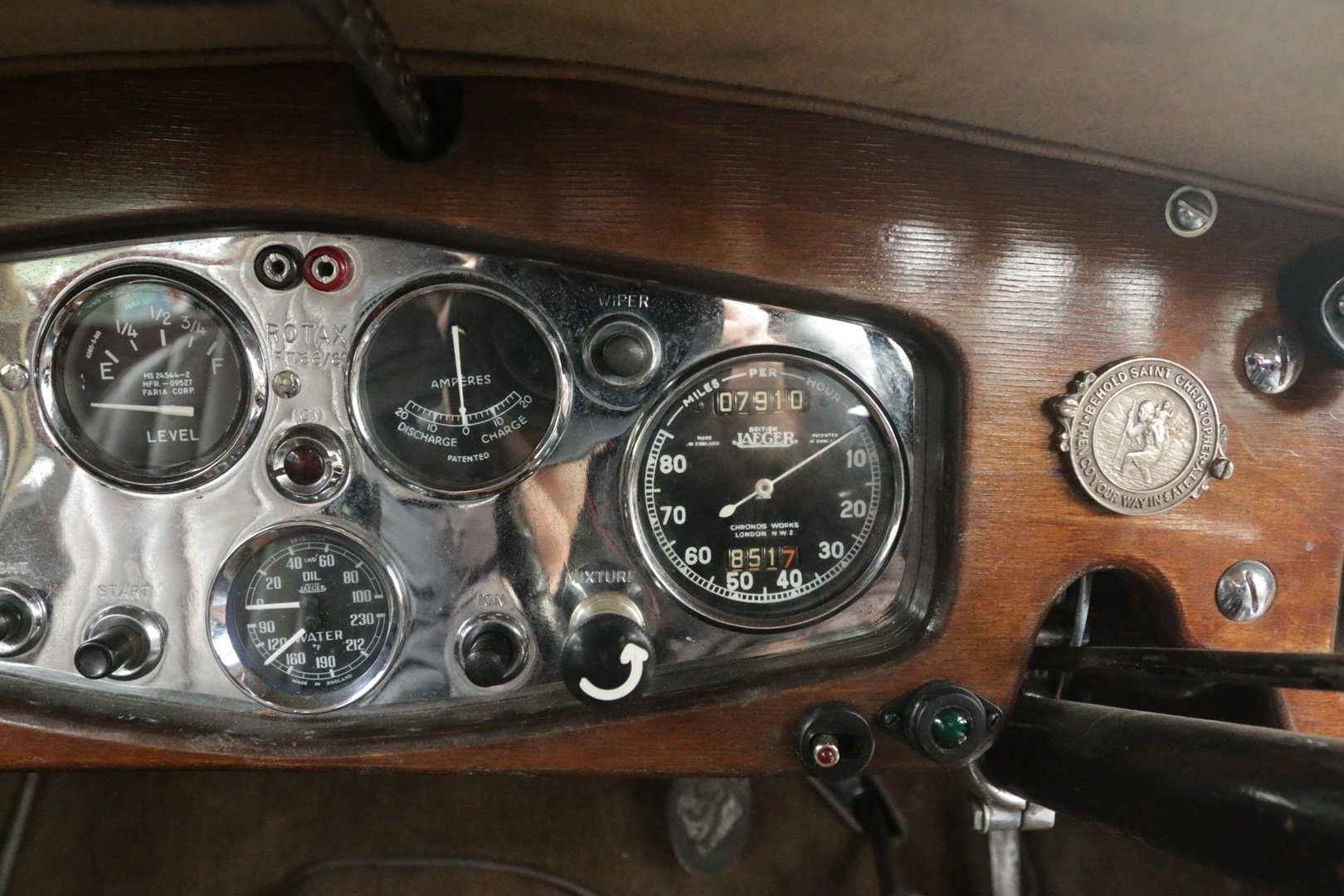 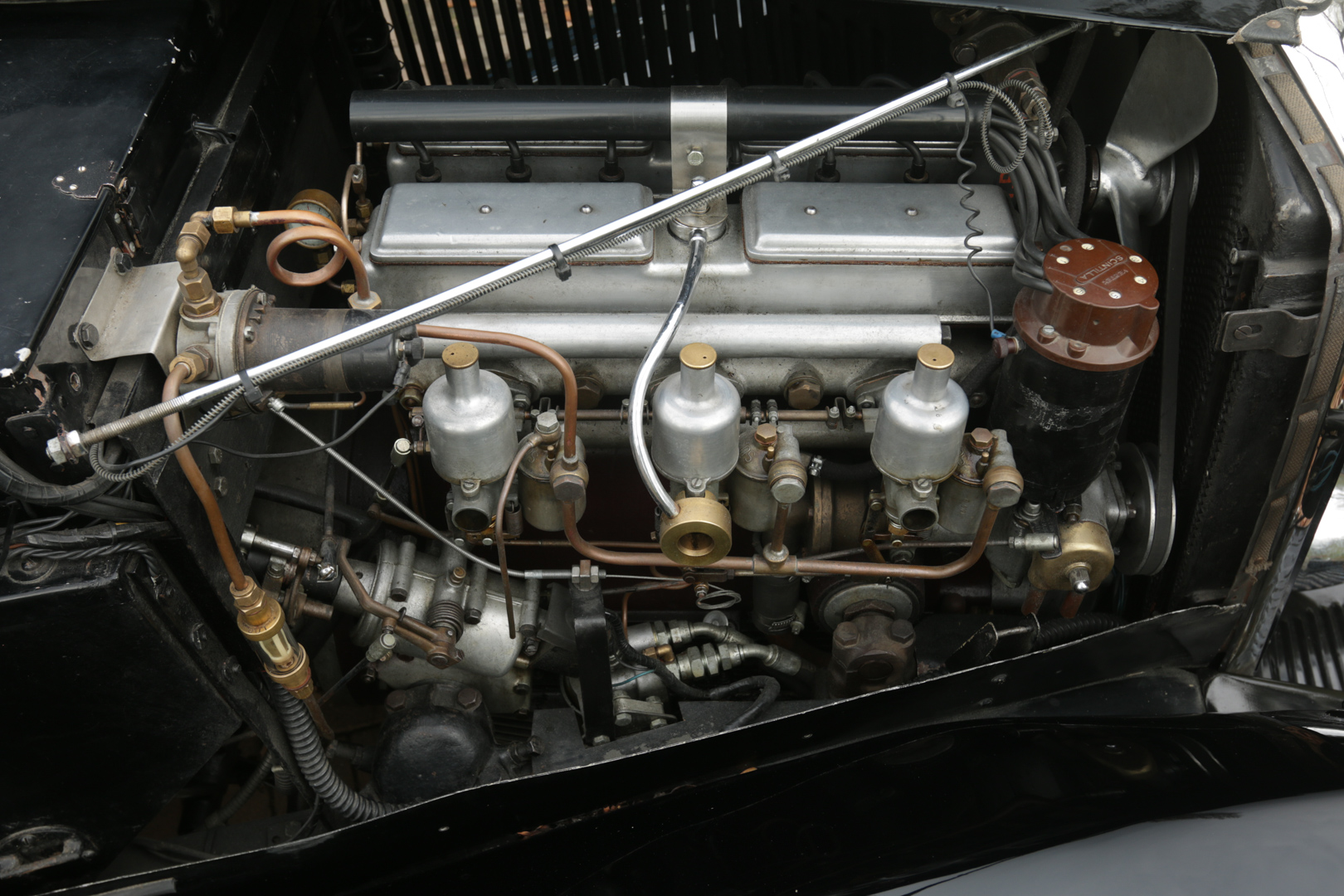 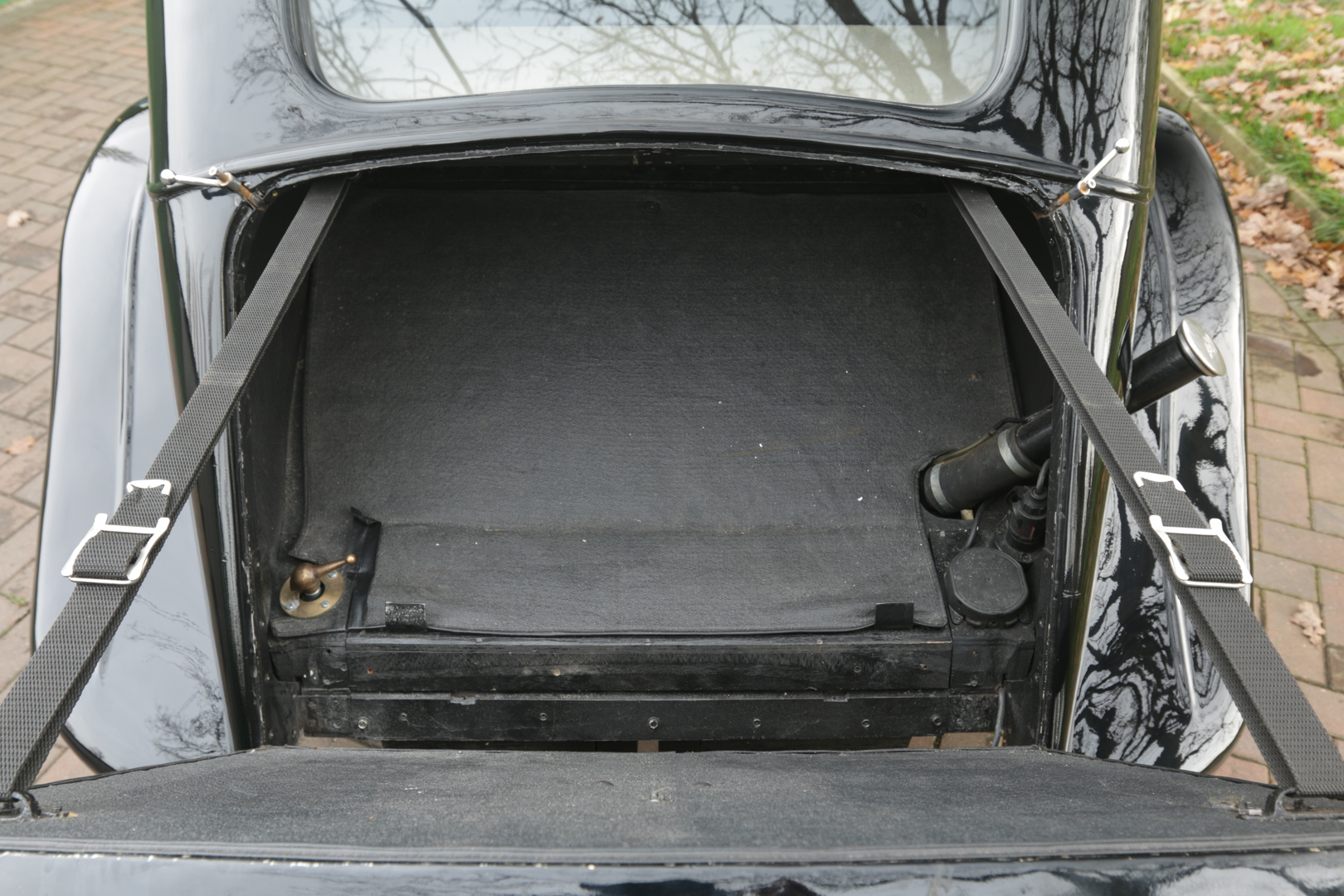 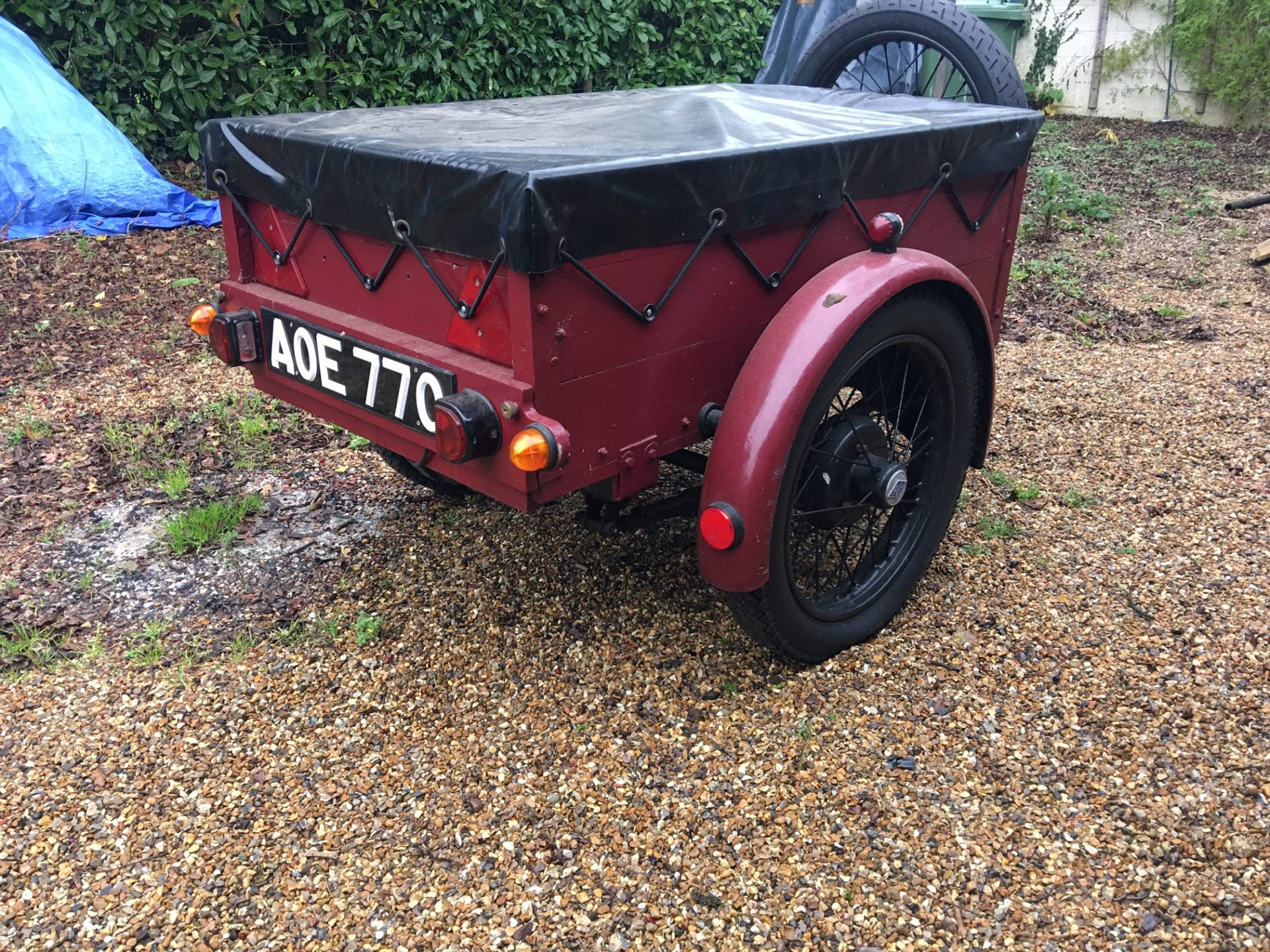 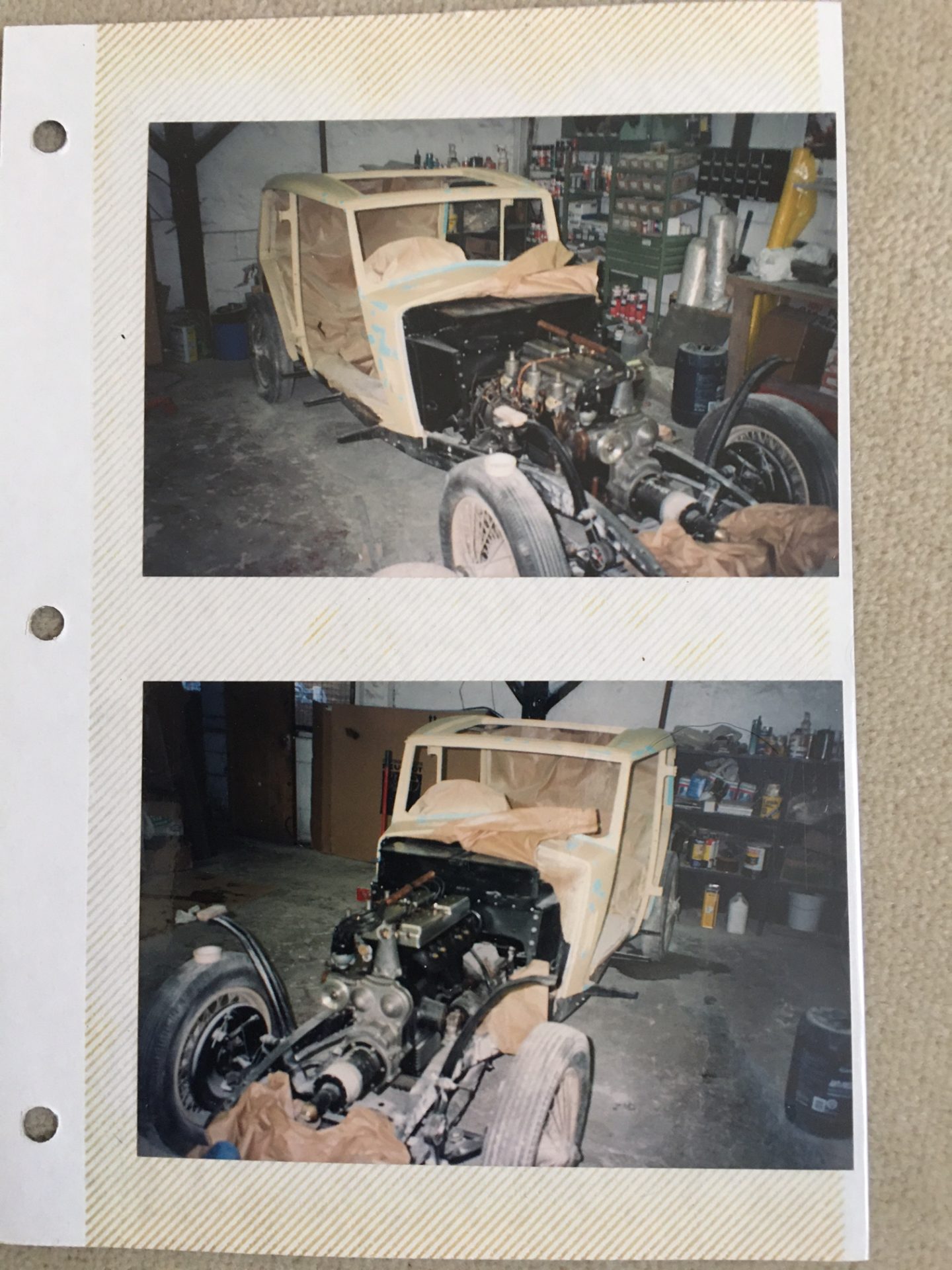 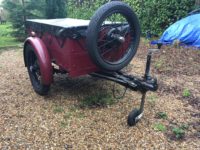 This simply lovely 4 light ,6 cylinder Kestrel is in our opinion the pinnacle of Riley saloon design and one of the most attractive sporting saloons of the 1930`s.

On the narrow track chassis with the 6 cylinder engine and with a compact body shape, this car is much admired wherever it goes. It even has a tow bar that can be fitted to attach the small trailer which is available by separate negotiation. (see pic)

The present owner bought the car from the Brightwells auction in 2009 where it was a part of the famous Ivor Halbert collection for the not inconsiderable sum of over £42,000 . The history file at the time was extensive, the car having had a full body off restoration with new ash frame in the 90`s and a photographic and invoice record is on file. £13,811 to Potts and Klein for restoration and £32,956 to the original Blue Diamond Services for chassis up restoration; vast sums when one considers it was 25 years ago.

Recently whilst in the current ownership this super Kestrel has had a full engine,axle and clutch rebuild by renowned expert Keith Pointing totalling nearly £17,000 and including being bored out to 15/6 spec with many `Pointing` upgrades. In addition over £2500 was spent with Tom Dark Engineering on a gearbox overhaul. The car has covered relatively little mileage since.

To the Kestrel itself. The car was registered on the 5th of July 1934 with registration number AOE 770. The V5c is present as is the old buff log book. It carries the chassis number 44T2125 and engine number 12T 2125. The car is a special series model and is fitted with the triple SU set up mated to the 4 speed preselecta gearbox. The exterior bodywork is good and finished in black with complementing brown leather seats and upholstery. The dash panel has the addition of a rev counter and is comprehensive.

A beautiful example of the rare light 4 Kestrel,powered by the 6 cylinder engine and undoubtedly one of the prettiest sports saloons of the period.