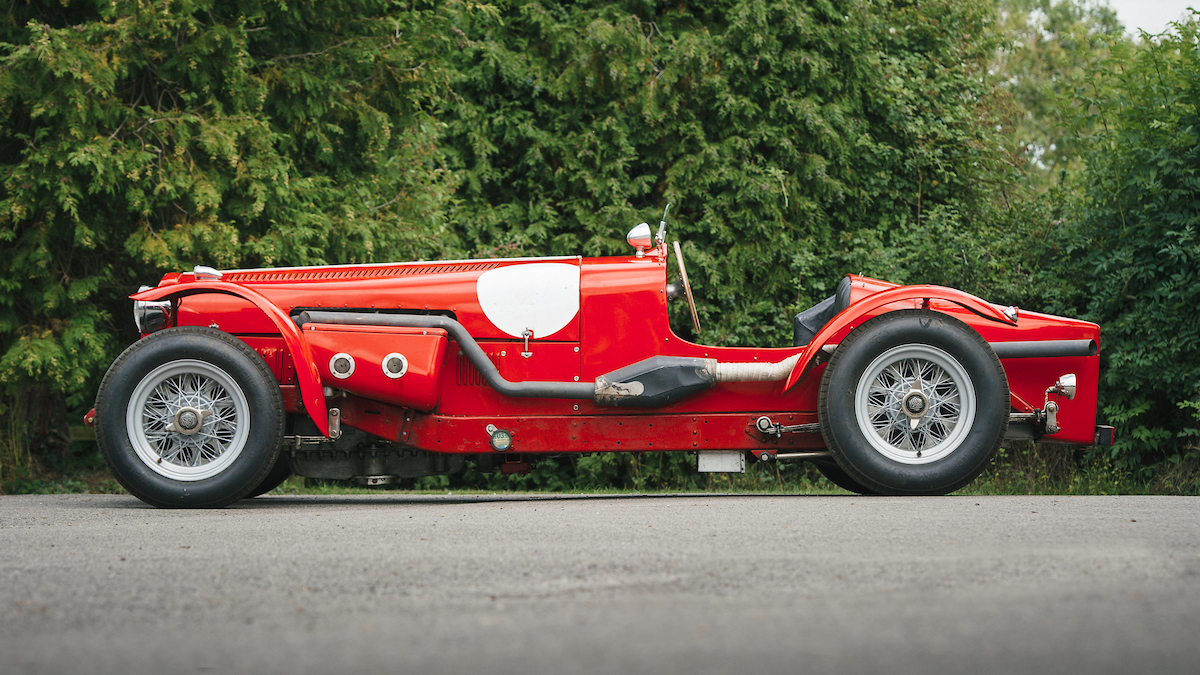 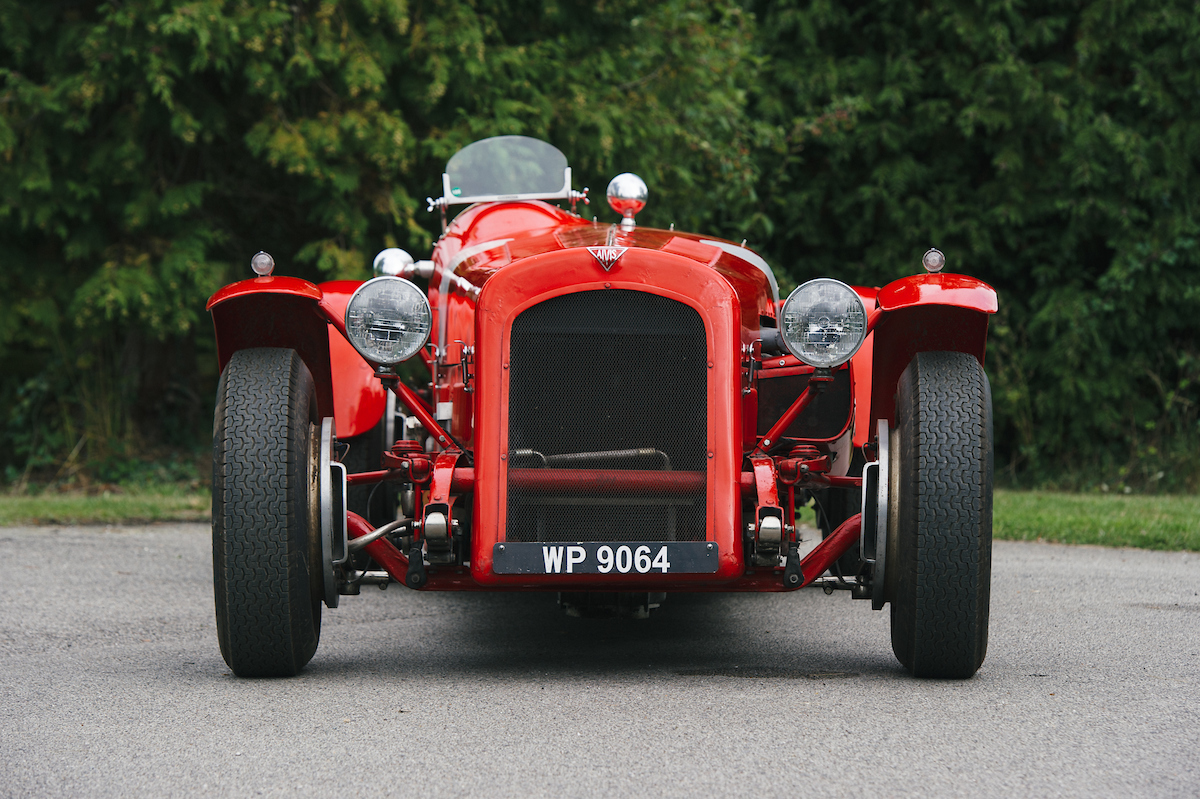 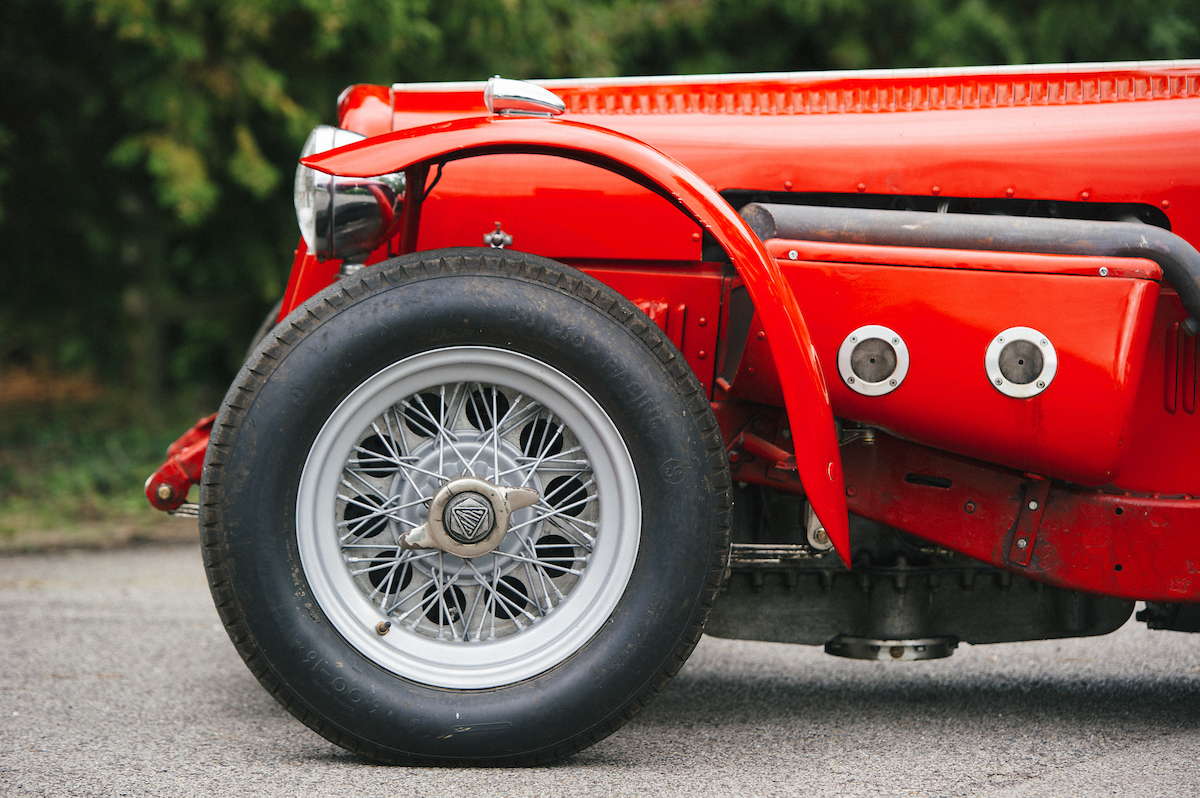 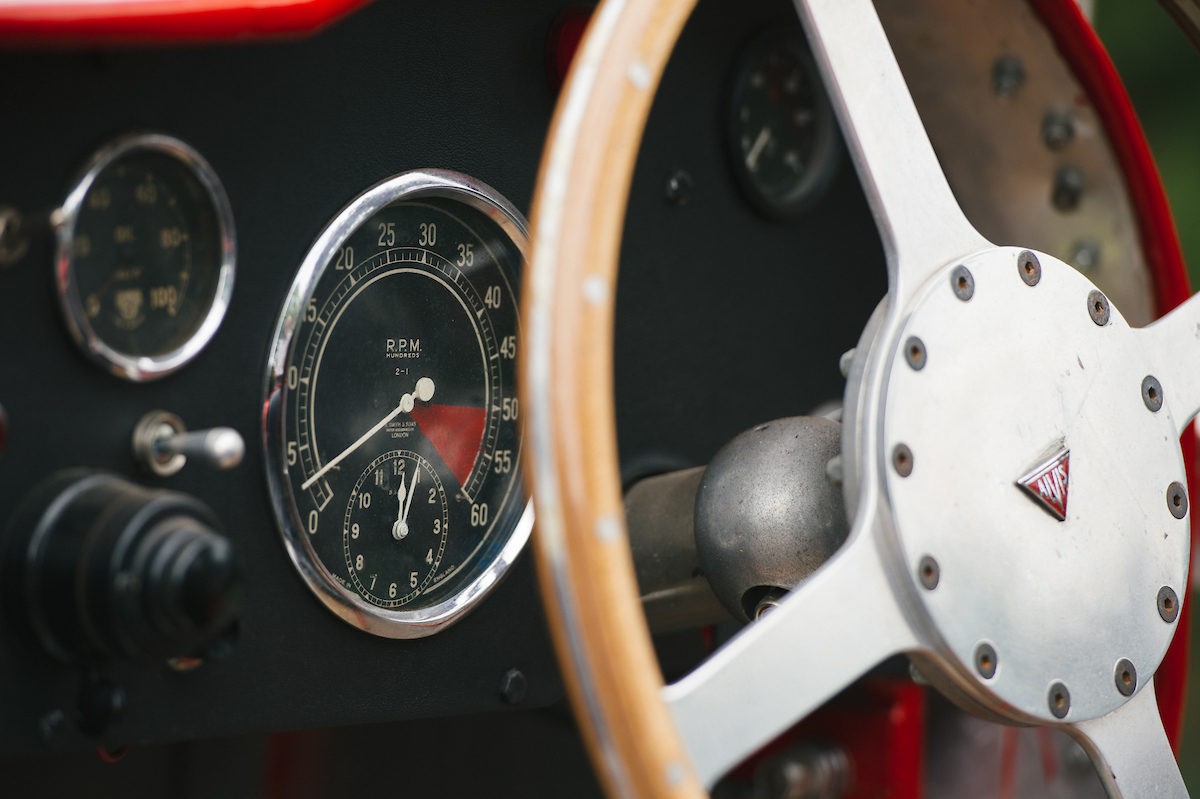 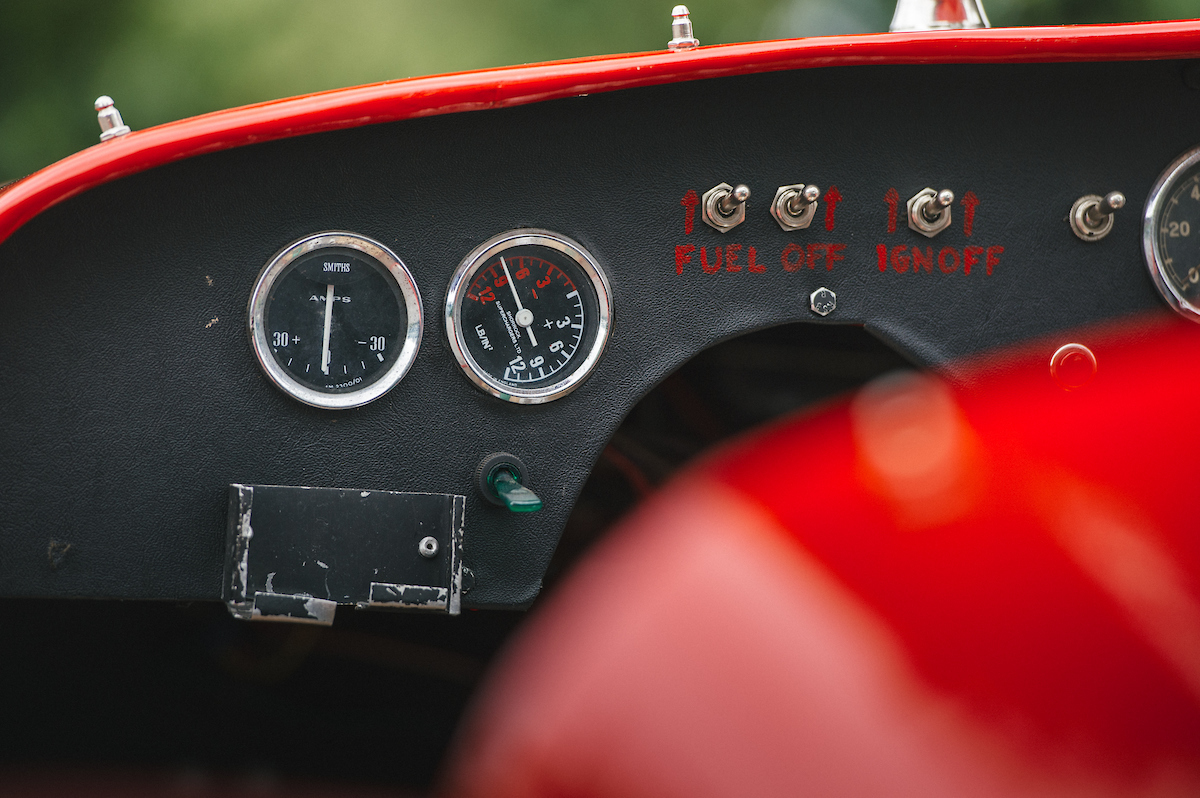 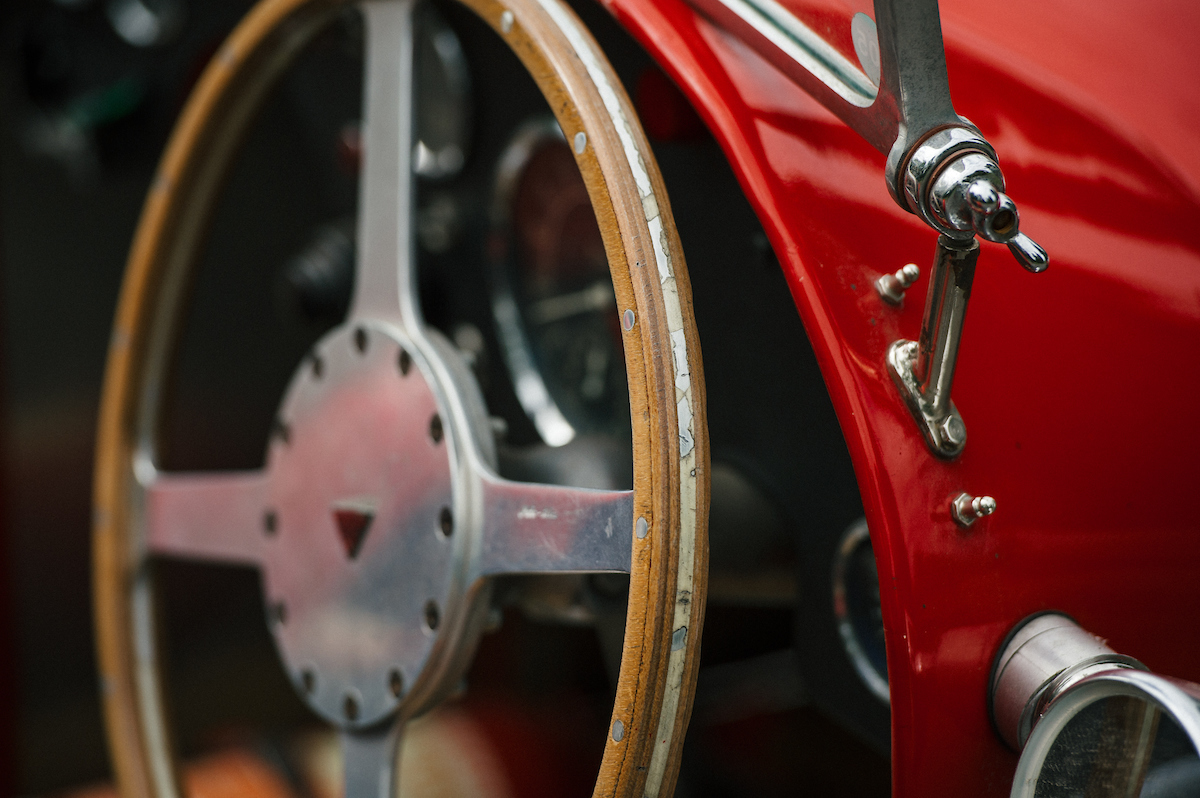 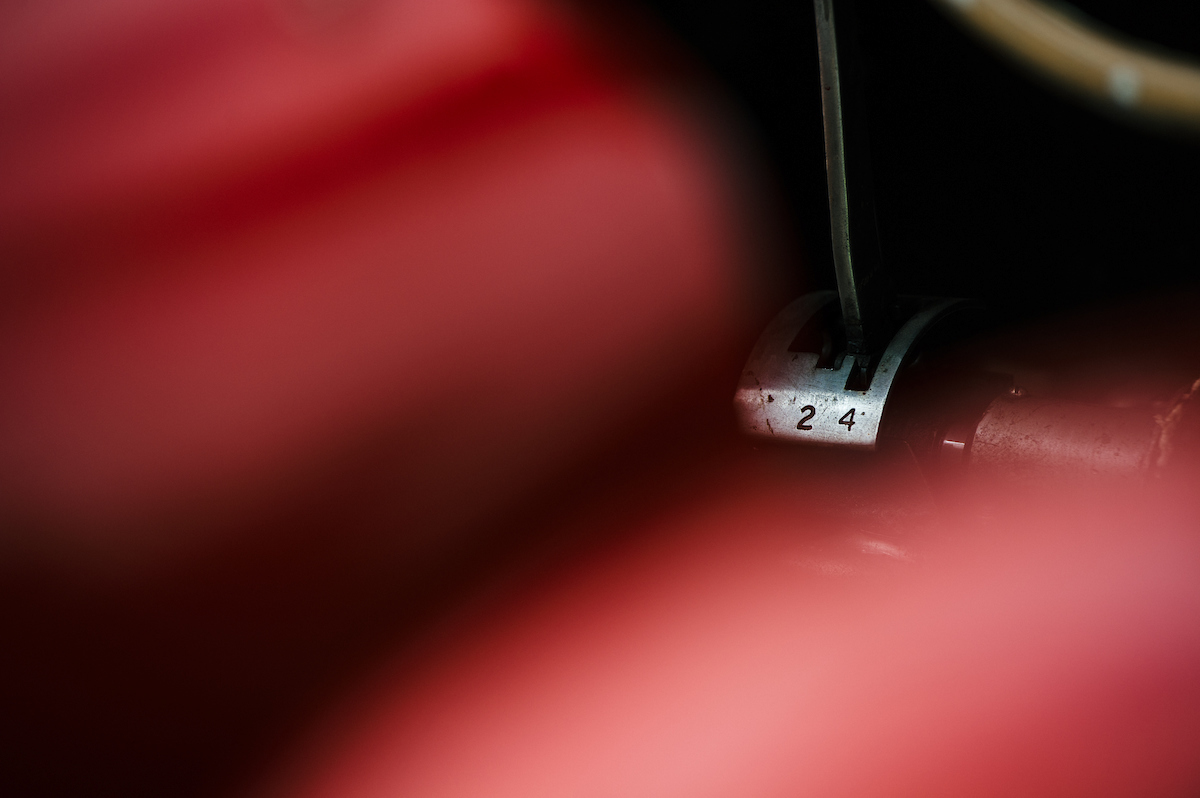 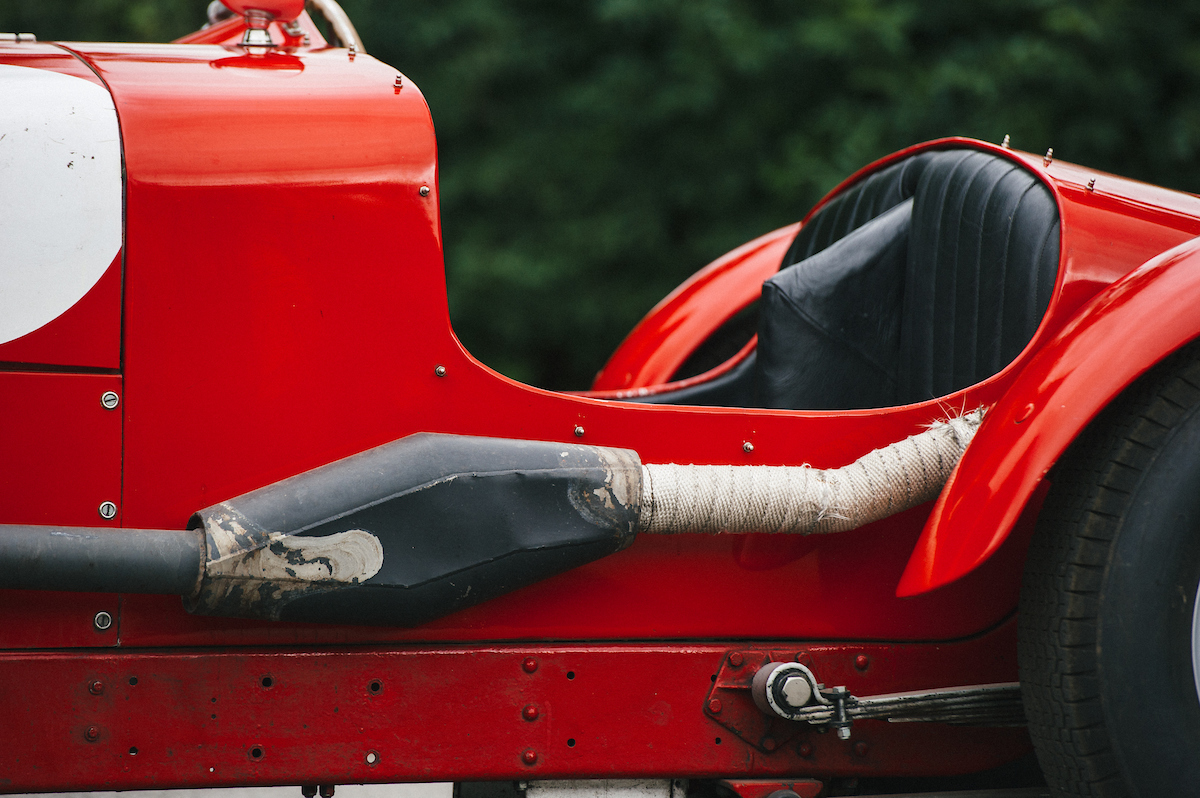 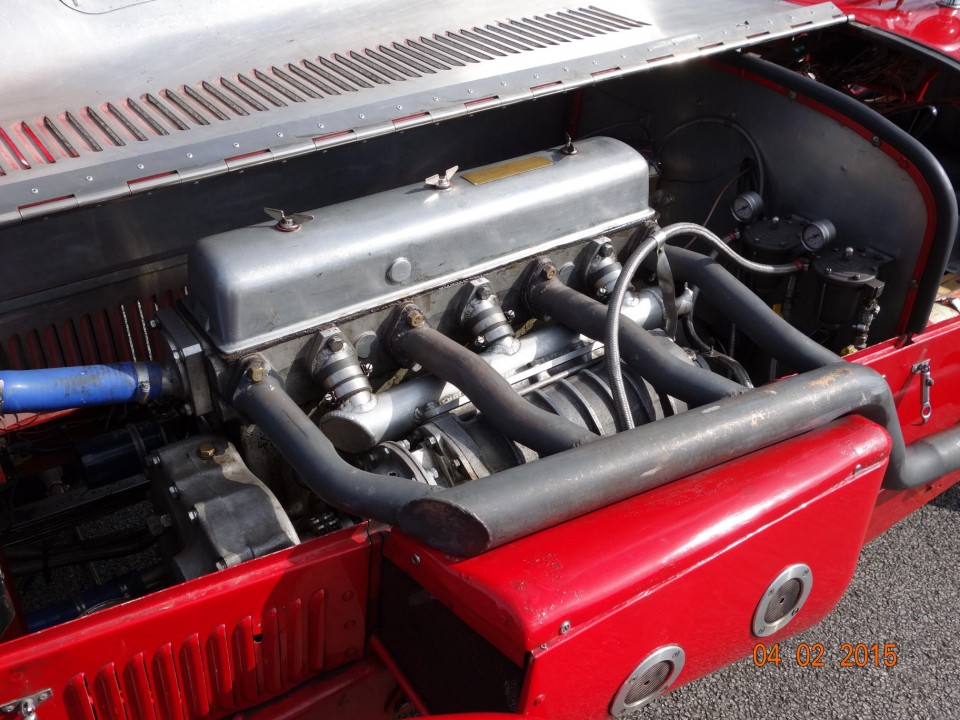 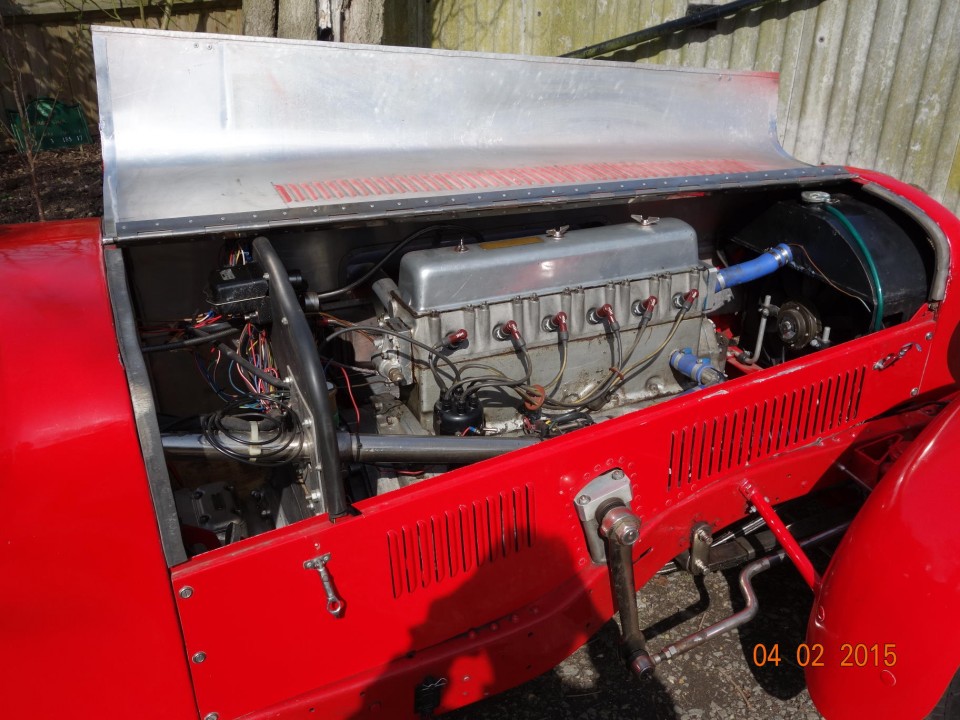 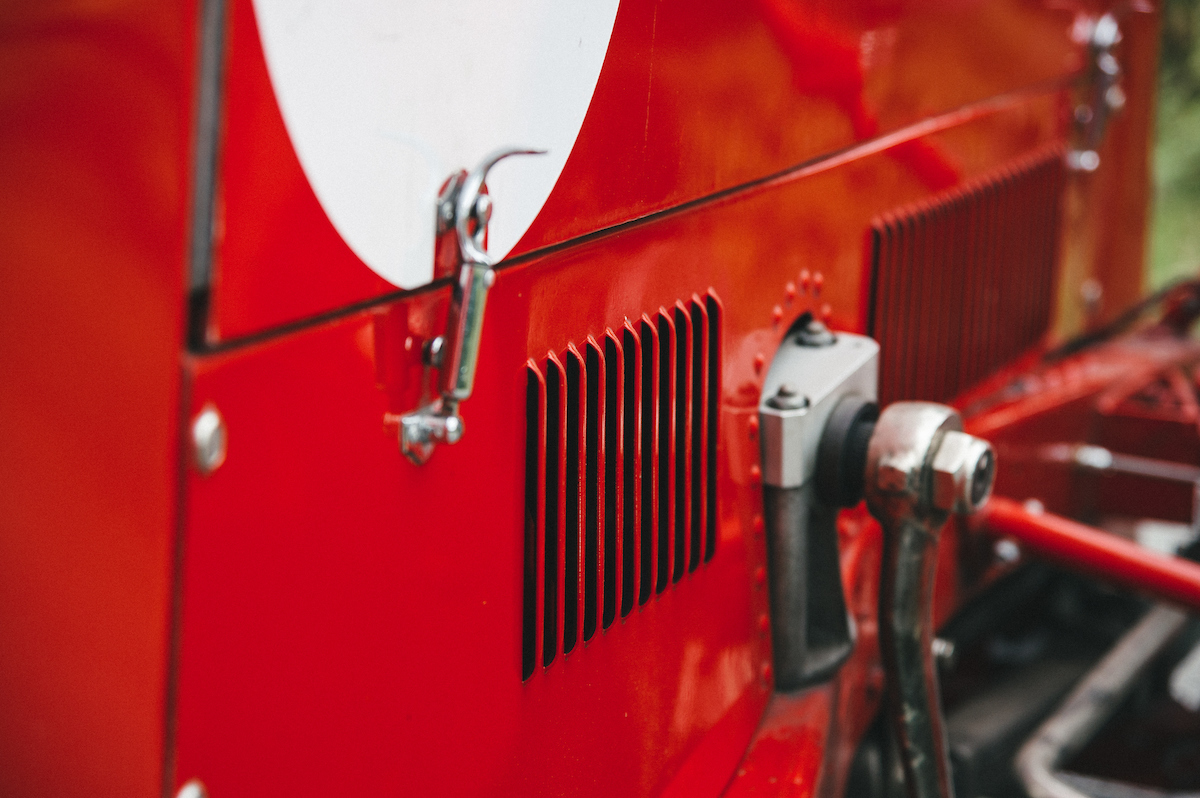 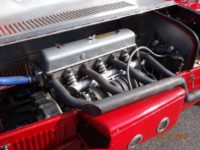 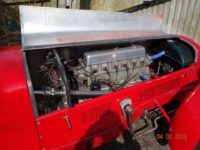 This car is based upon a 1935 Firebird chassis number 11885 which has been shortened by 10 inches. The engine, which has been positioned 12 inches back from its original position, is a Speed 25 number 14811, fitted with H section steel rods and a specially designed Bob Jones camshaft. It is supercharged with a Godfrey 400K Supercharger driven through a triplex chain drive in a Rod Jolley drive casting. It also has a Dick Leeksmar aluminium cylinder head and a specially made 3.4 crown wheel and pinion. The engine is mated to a Derby Bentley gearbox using a specially cast aluminium adaptor.

Brian Maile built the car during 2003/2004 having taken on the project from Clive Taylor when he emigrated to New Zealand. It was built as a racing two seater sports car to be eligible for VSCC sports car races, it can be stripped to racing car specification in about 10 minutes and there are VSCC ‘buff forms’ for it in both guises.

It is an extremely competitive and very very fast car and definitely not for the faint hearted! Road legal and with a V5c dated 31/05/1935 and registered as a Sports car she is ready for the new custodian to campaign and possibly improve.