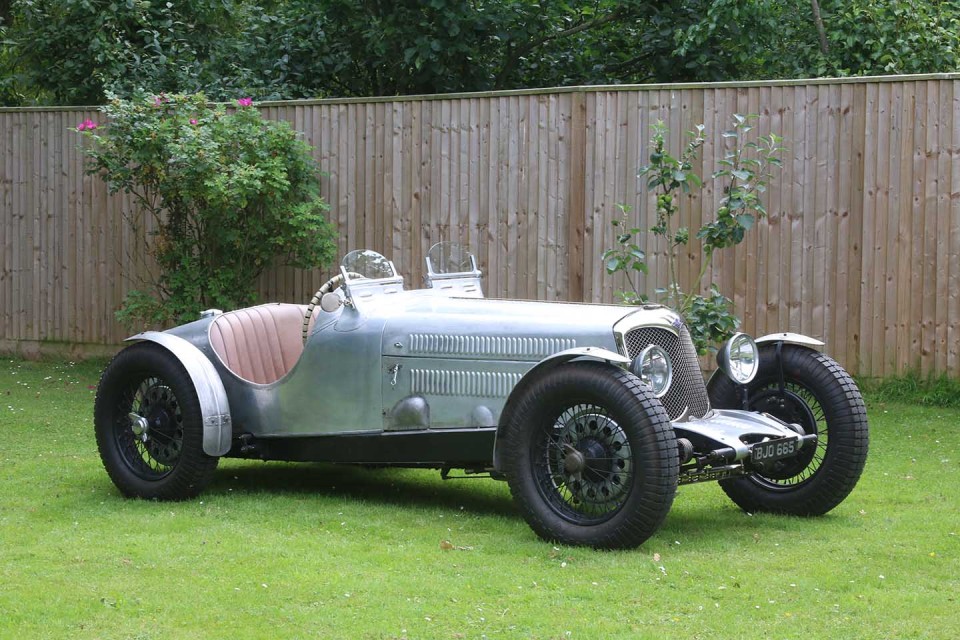 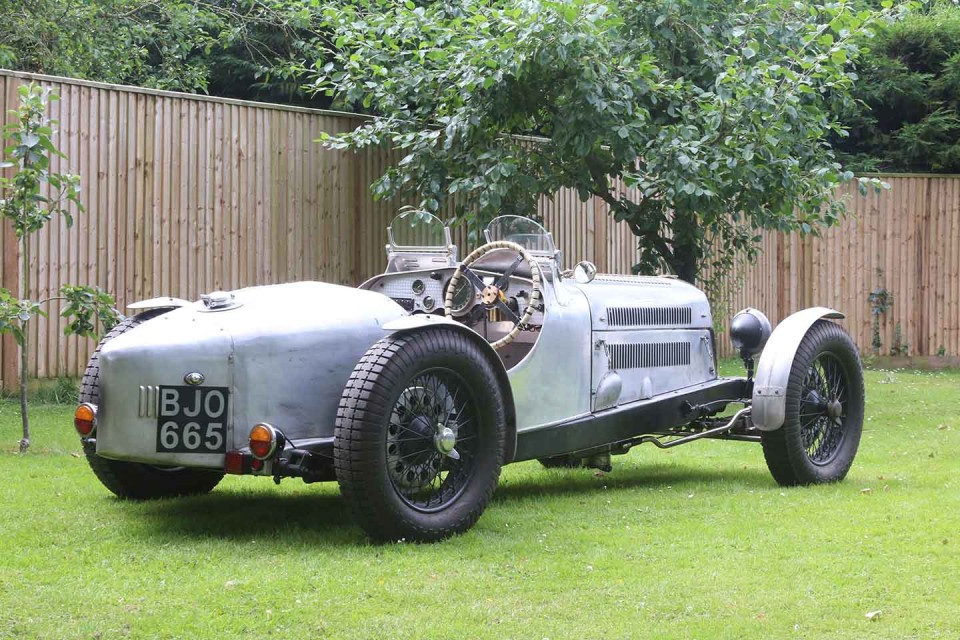 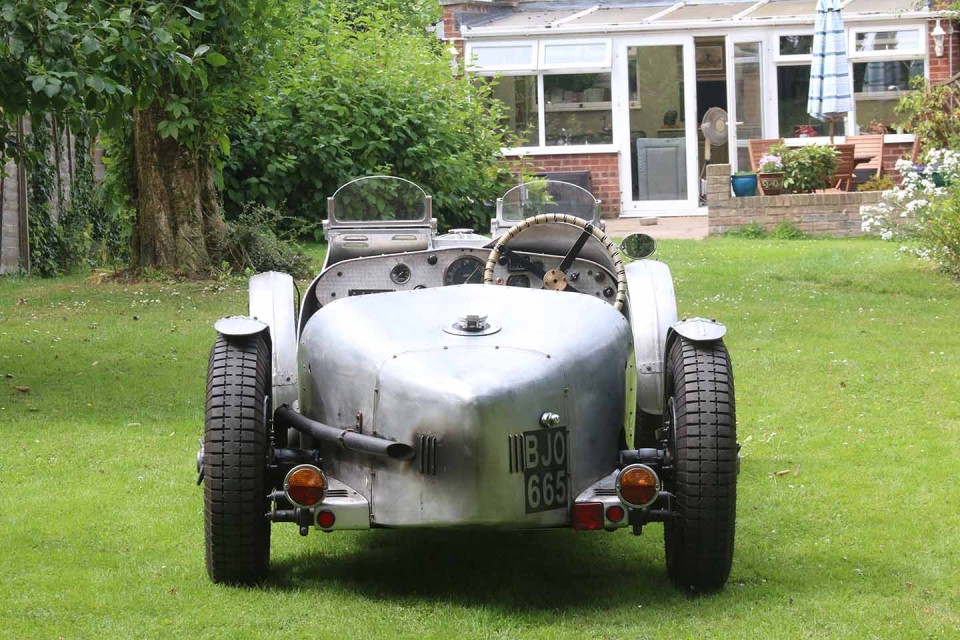 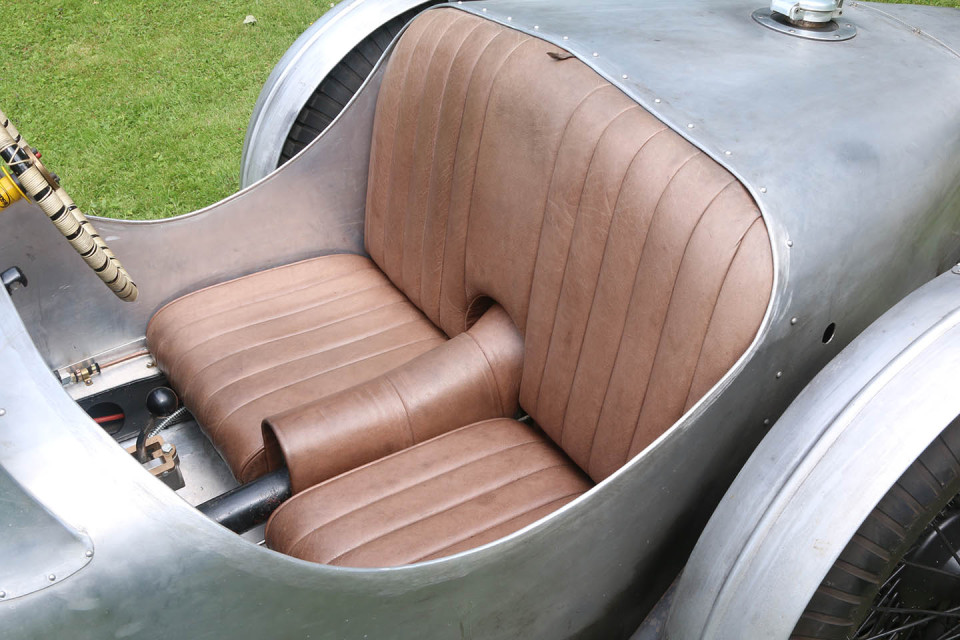 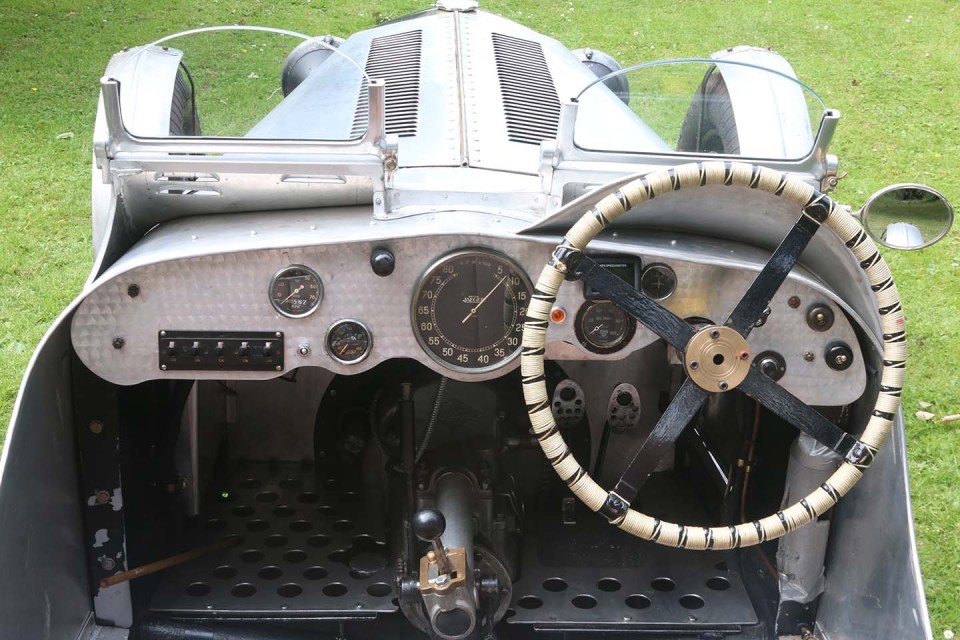 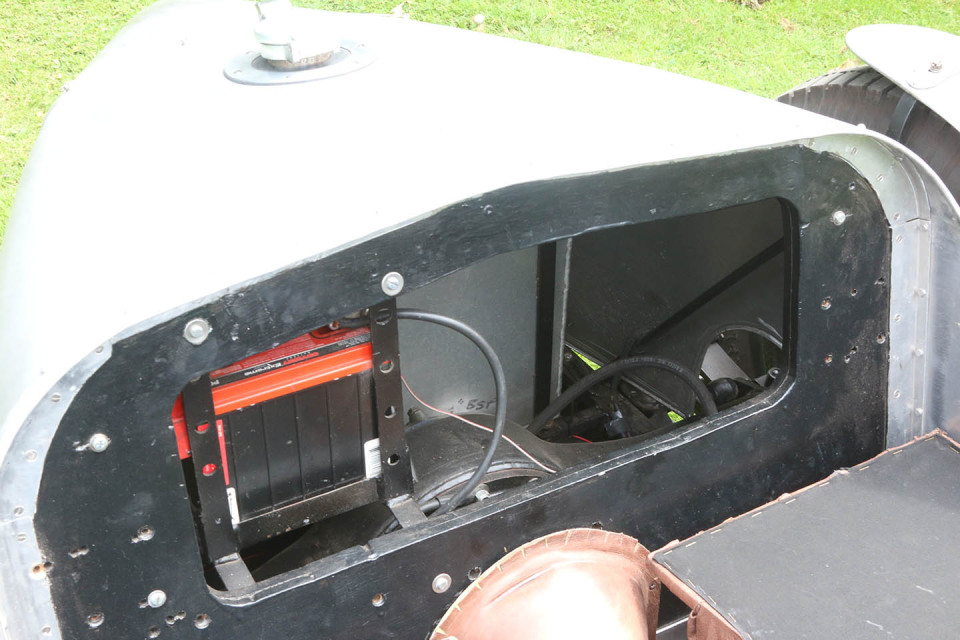 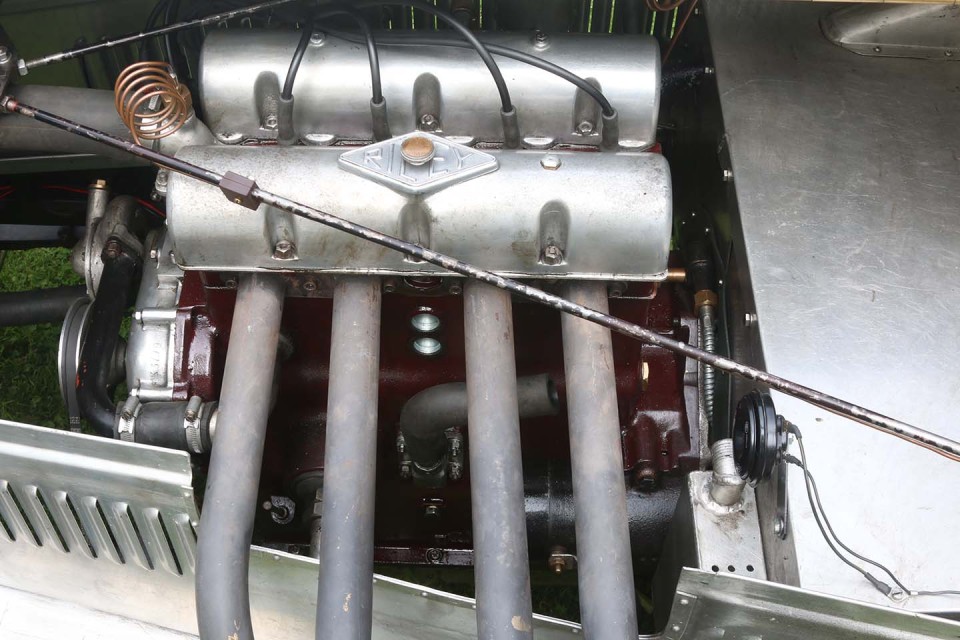 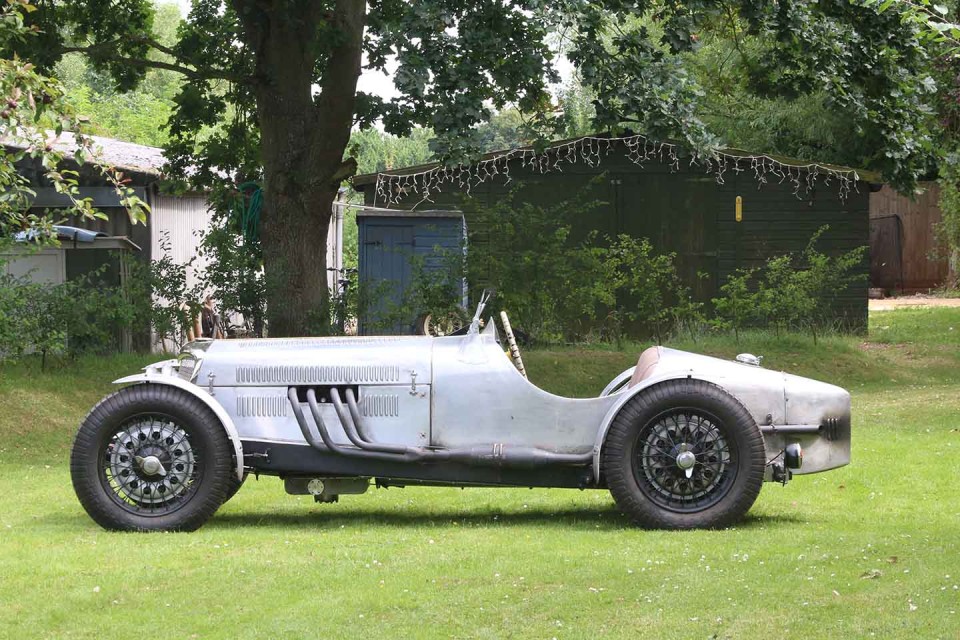 Registered on the 17th September 1935 and retaining it`s original number this beautifully executed Riley special with lovely attention to detail is ready for a new custodian.
Only for sale owing to the owners desire for a larger Tourer this car is suitable for many events including those of the VSCC and has a buff logbook of eligibility.
The history of the car is especially interesting. Sold by the well known historian David Venables as executor of the estate of Nigel Orlebar on behalf of his son Jeremy to the present owner as an uncompleted car in 2004 it has been painstakingly finished over the next 12 years.
Nigel Orlebar was a famous and eccentric engineer working at Brooklands amongst other places who built such Specials as Red Biddy,Rabelro and the Orlebar Fords.His obituary by the esteemed Bill Boddy is in the Motorsport magazine of December 2003. Letters on file between David Venables and the Secretary of the time of the VSCC Peter Wigglesworth are included in the files.
This Special was found as a derelict Falcon saloon bought by Nigel Orlebar,who is pictured standing next to the project,in the late `60s. It was converted to a rolling chassis by the early 80`s and thenwas sold in 2004 to be finished over a 12 year period by the present owner and well known Riley restorers.
The engine has been fully rebuilt by Keith Pointing with Omega pistons,Arrows rods and Kent cams. The crank has been white metalled and balanced and the engine has 1 ½ “ SU`S and a 4 branch exhaust.The work was carried out in 2014 and the result is a very powerful and efficient unit.
The gearbox has been worked on by Keith Pointing also and is a silent 3rd manual box with a modern clutch conversion.
The attention to detail is obvious on inspection. A nickel plated drilled front axle and highly polished back plates with the former being drilled together with the drums together with twin fuse boxes and a detachable steering wheel just adds to the package. The car is finished in brushed aluminium with brown leather upholstery and goes like the wind.
The satnav speedo showed 88mph with revs to spare.
A well executed Riley Special evocative of many racers of the 30`s and 40`s that is on the button and ready to be campaigned by the new custodian.