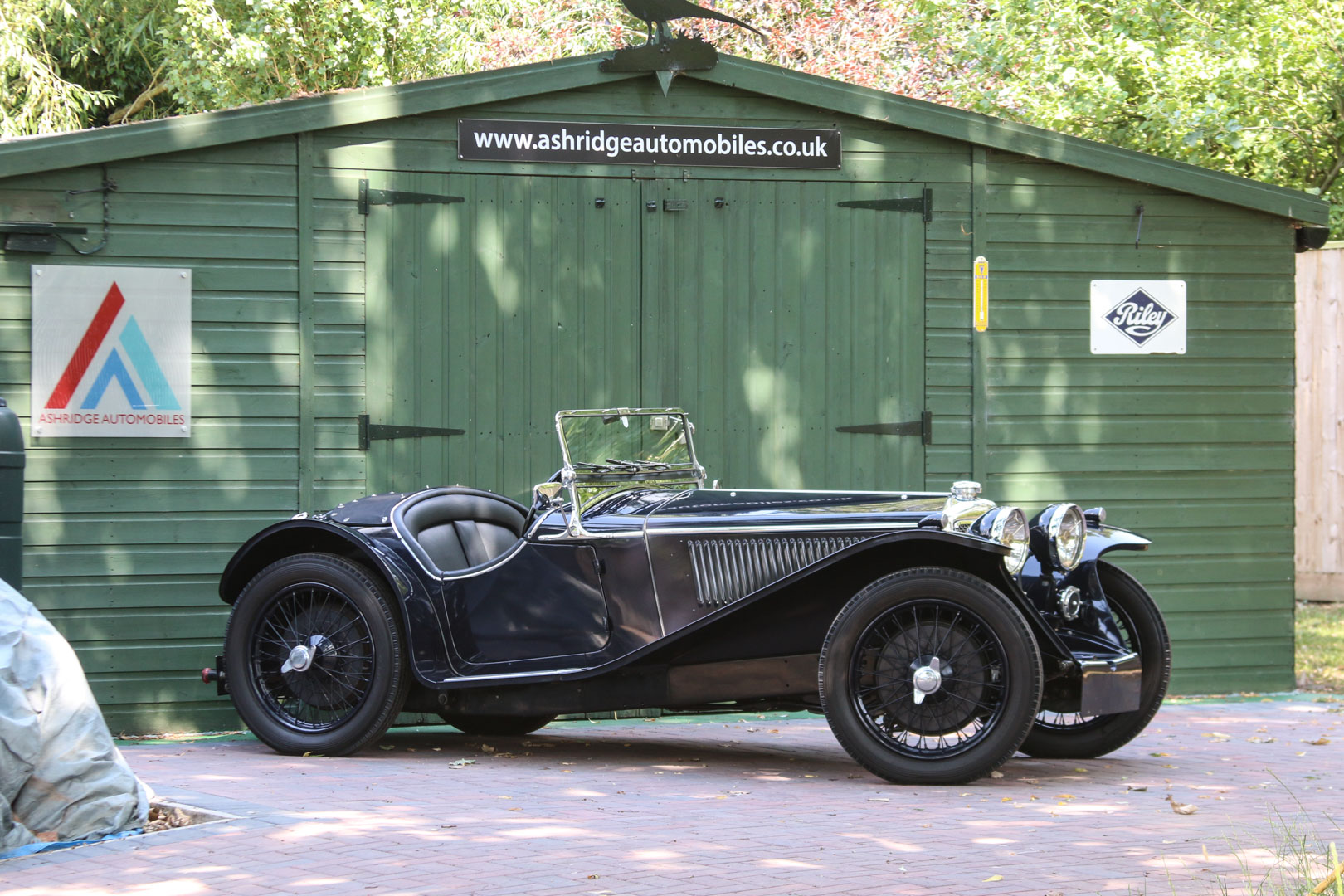 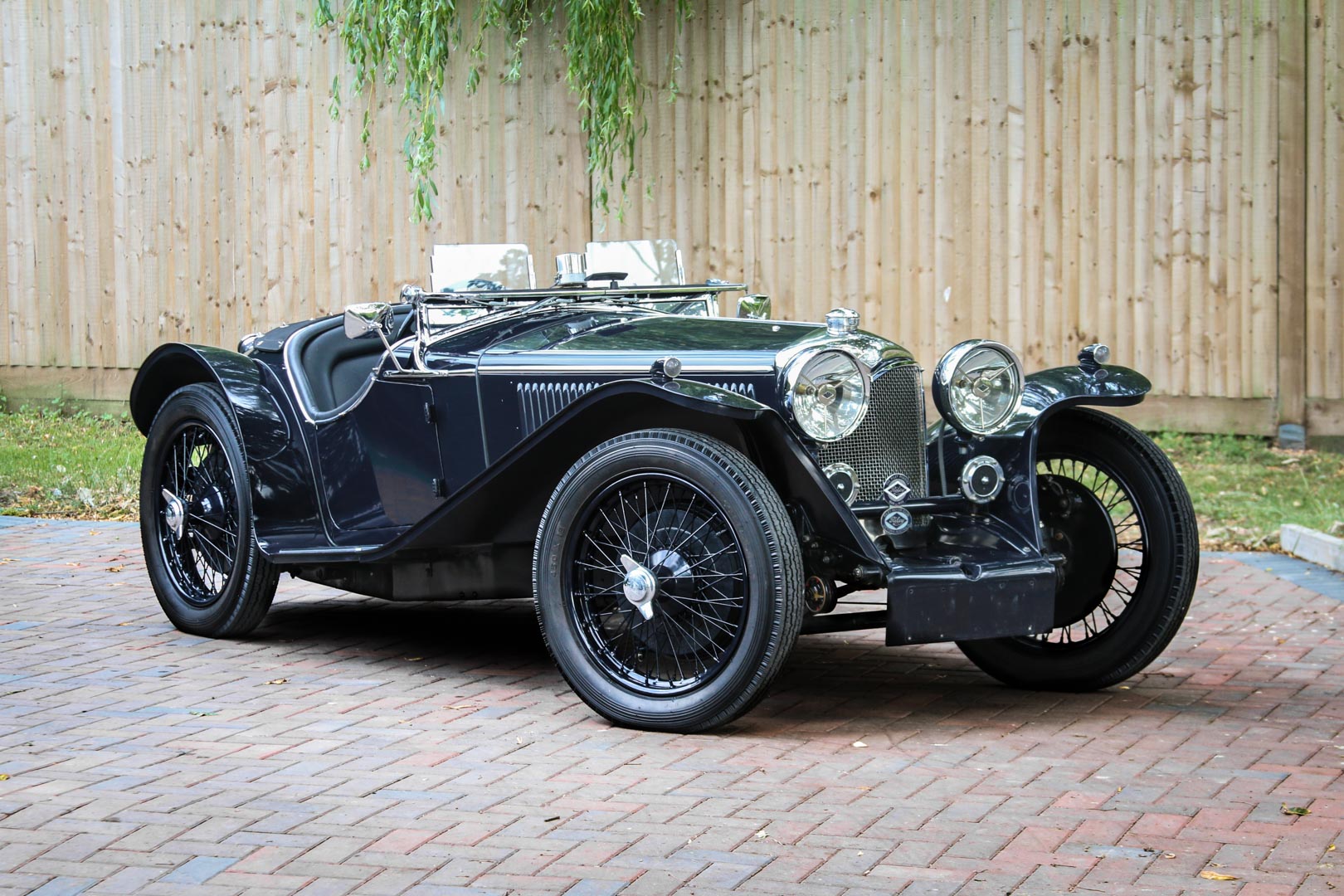 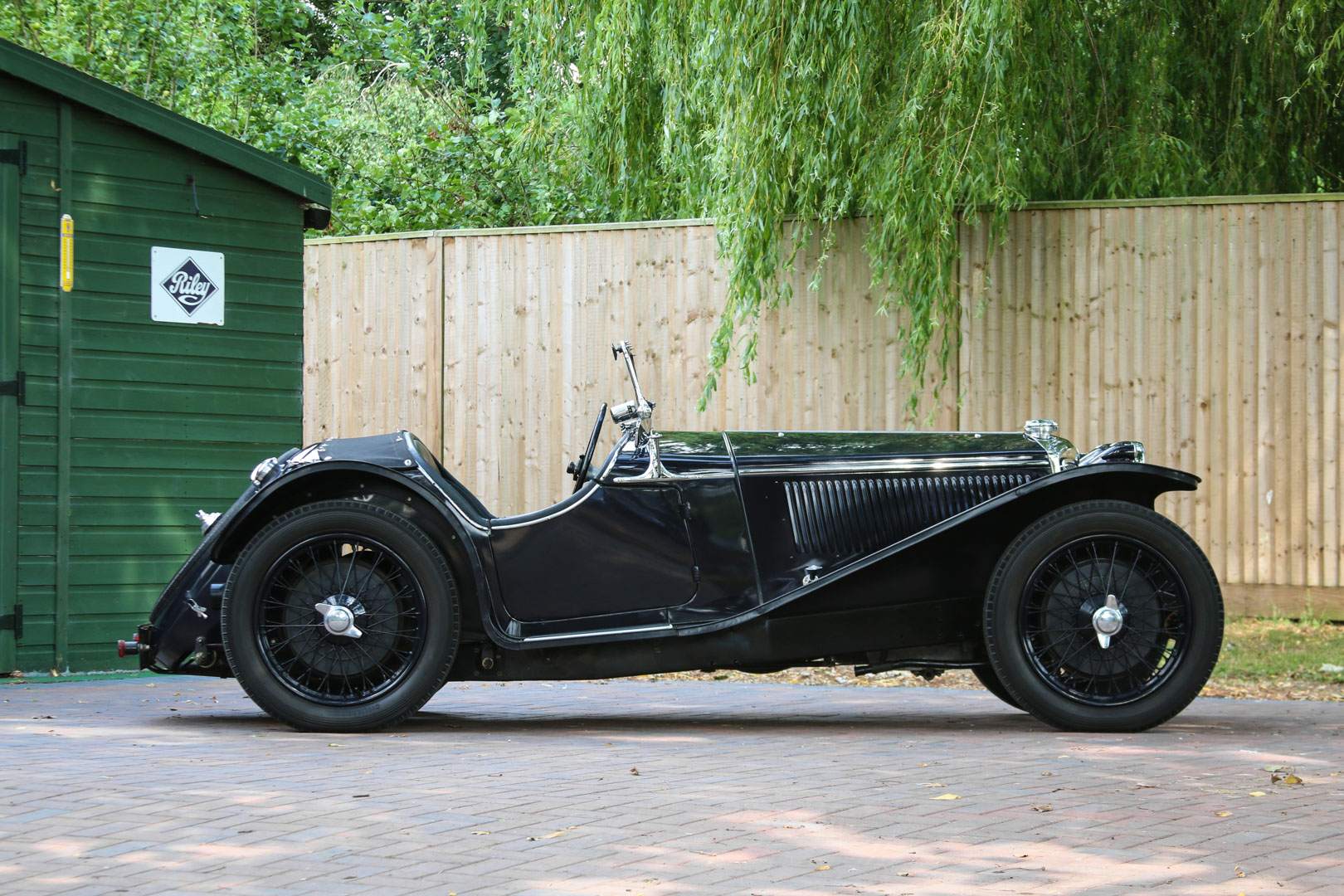 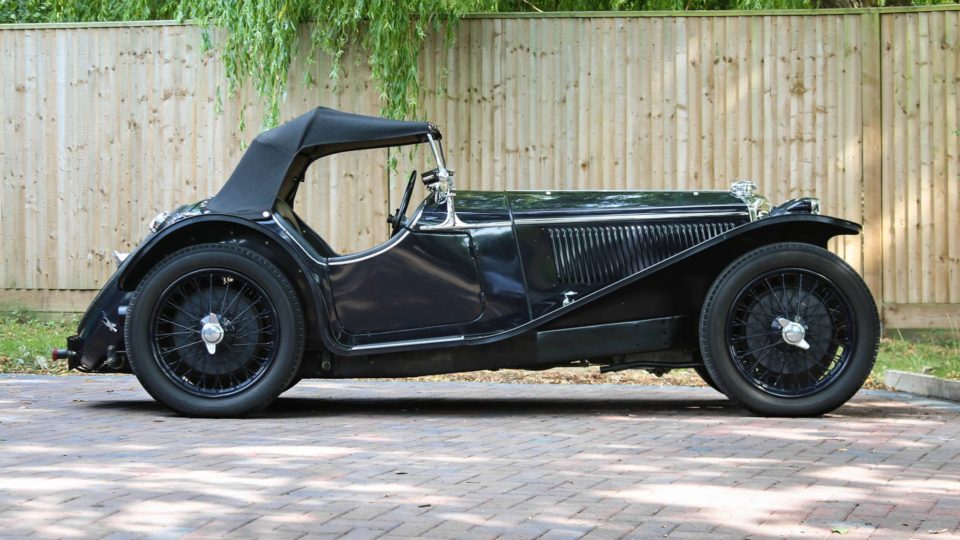 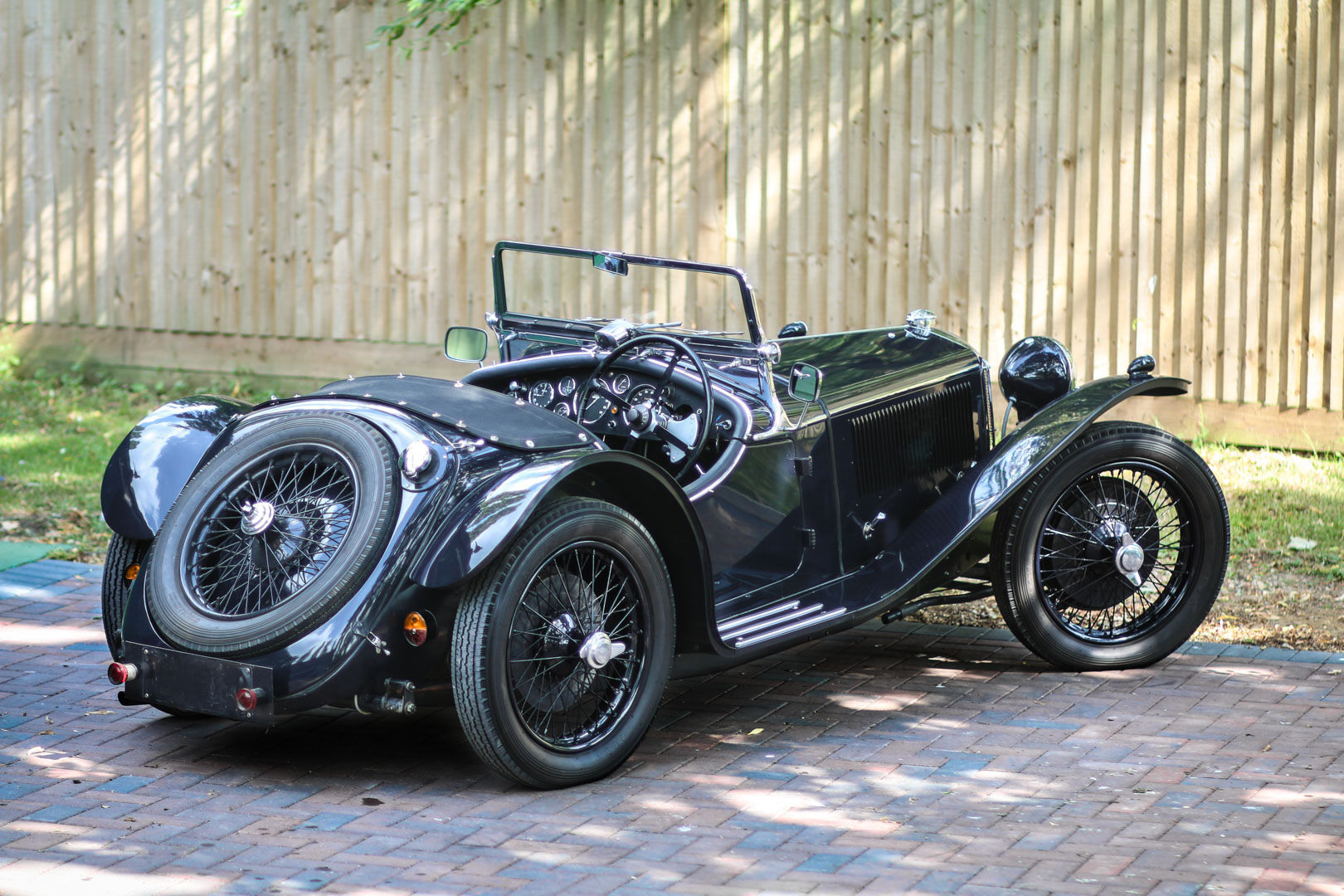 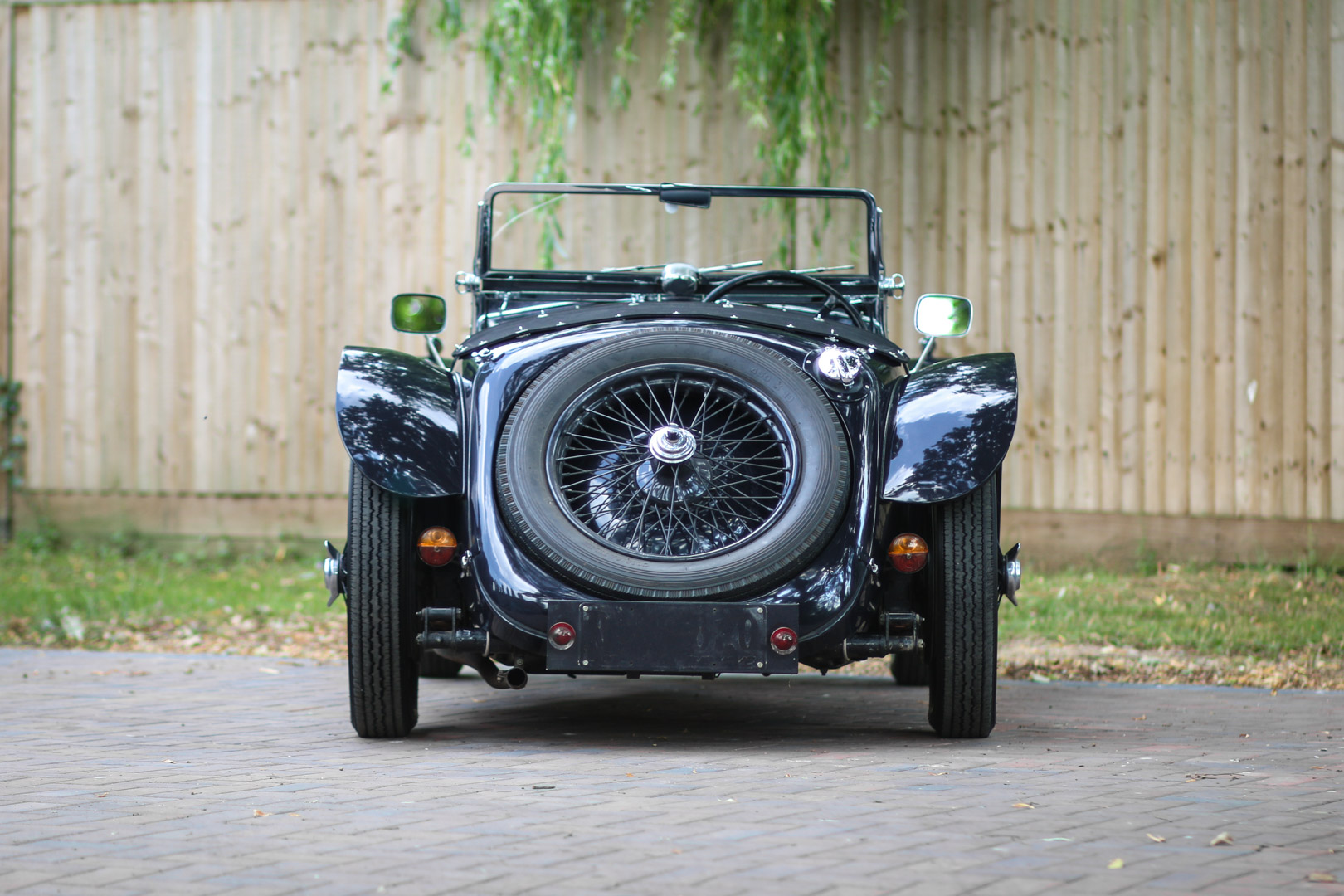 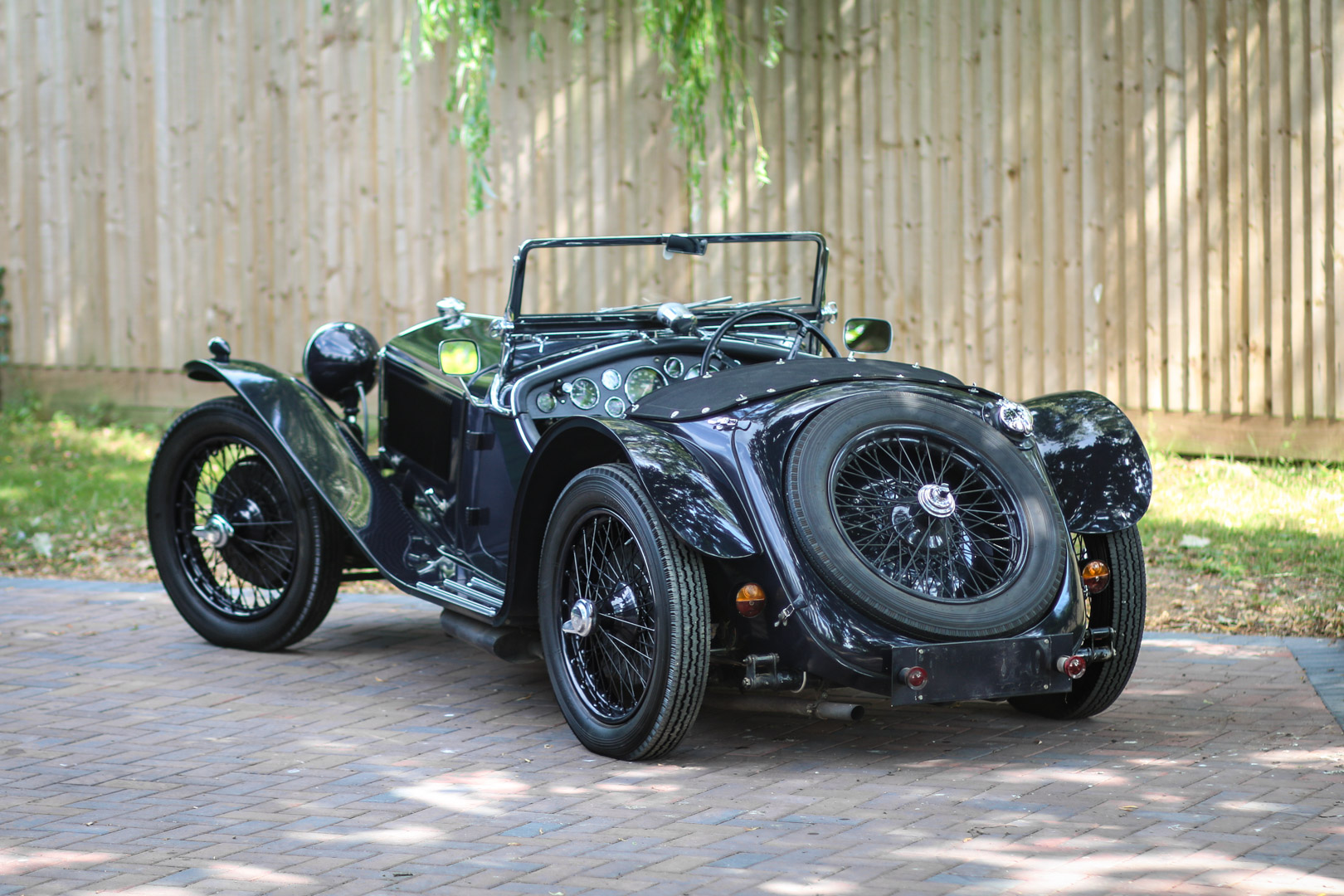 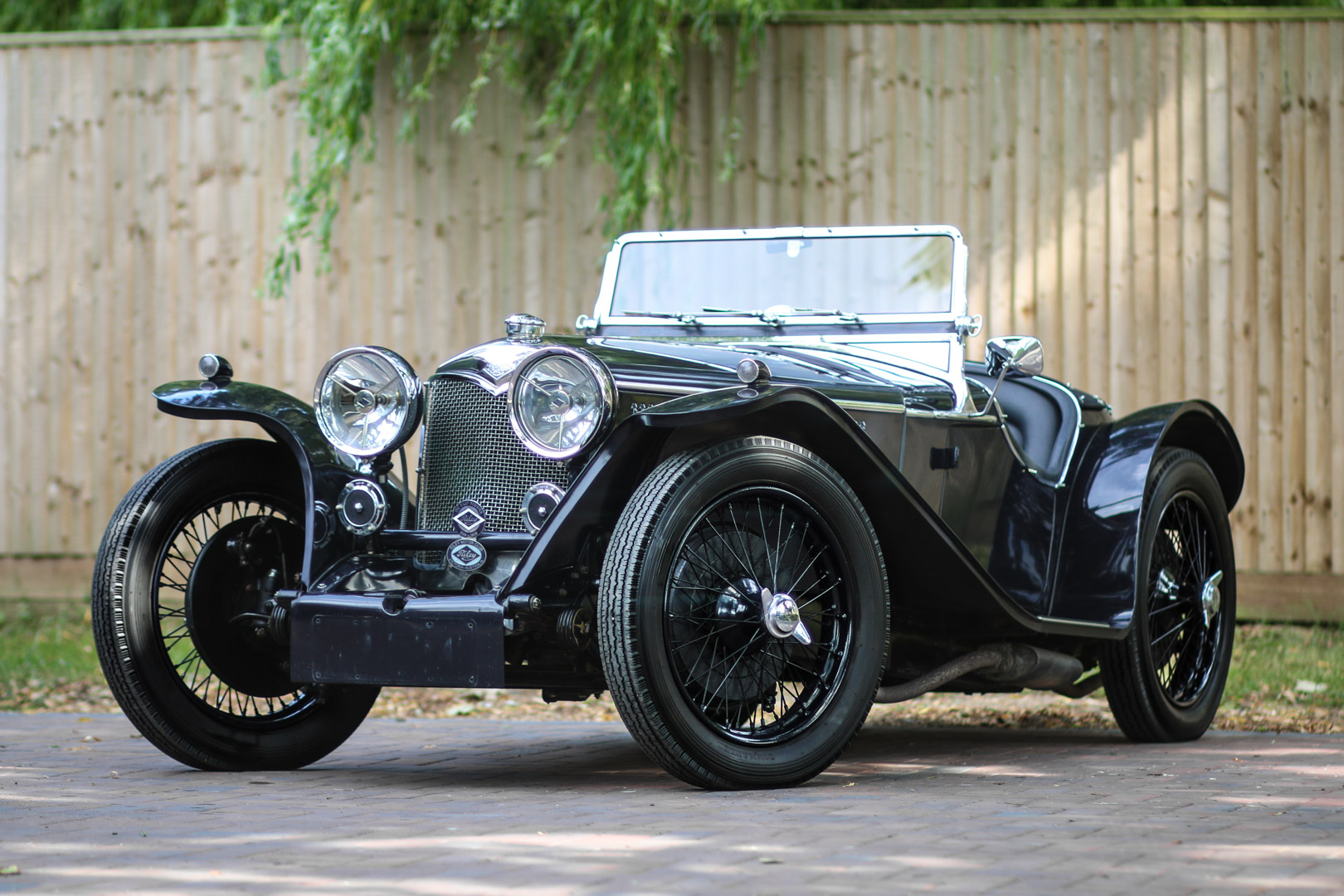 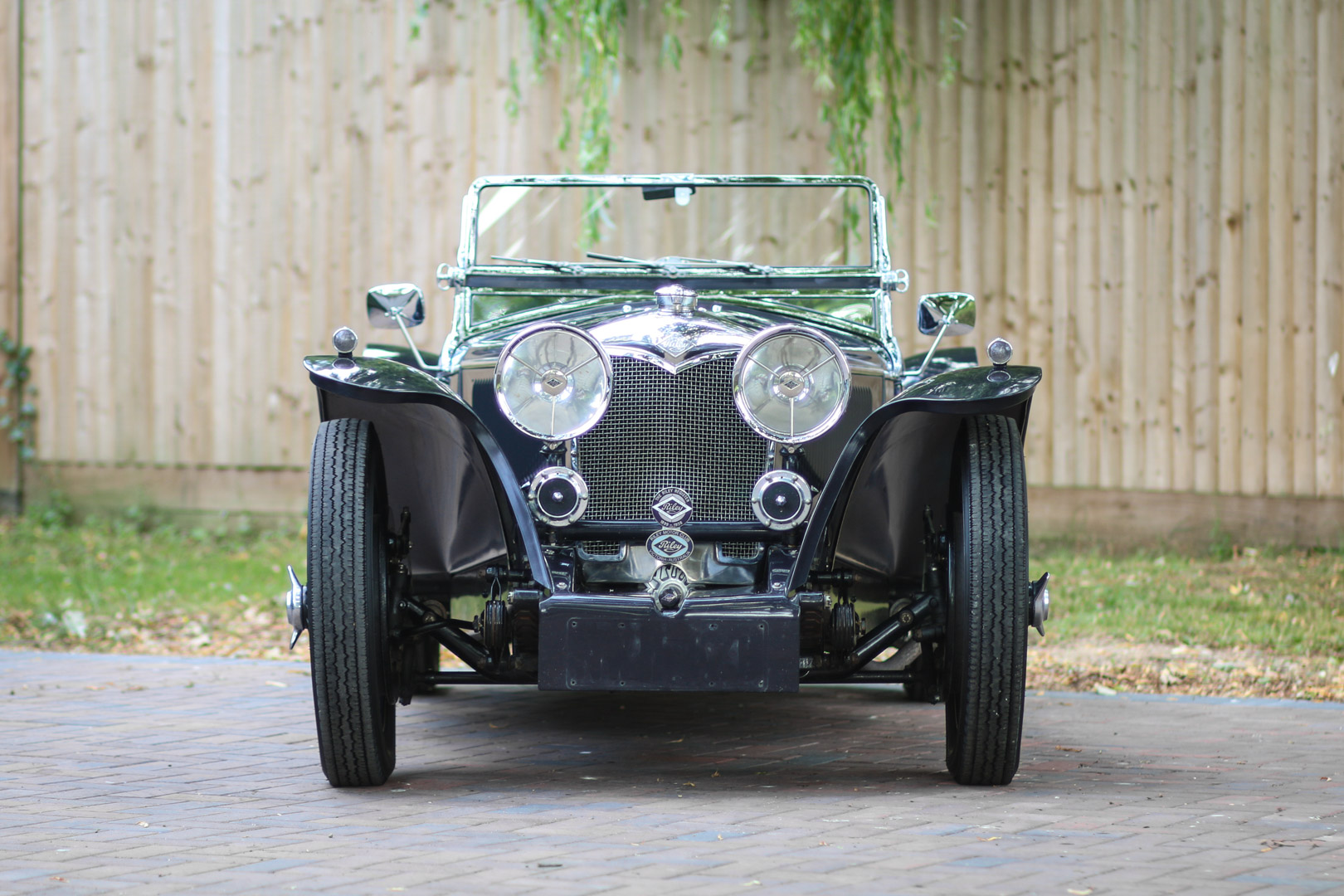 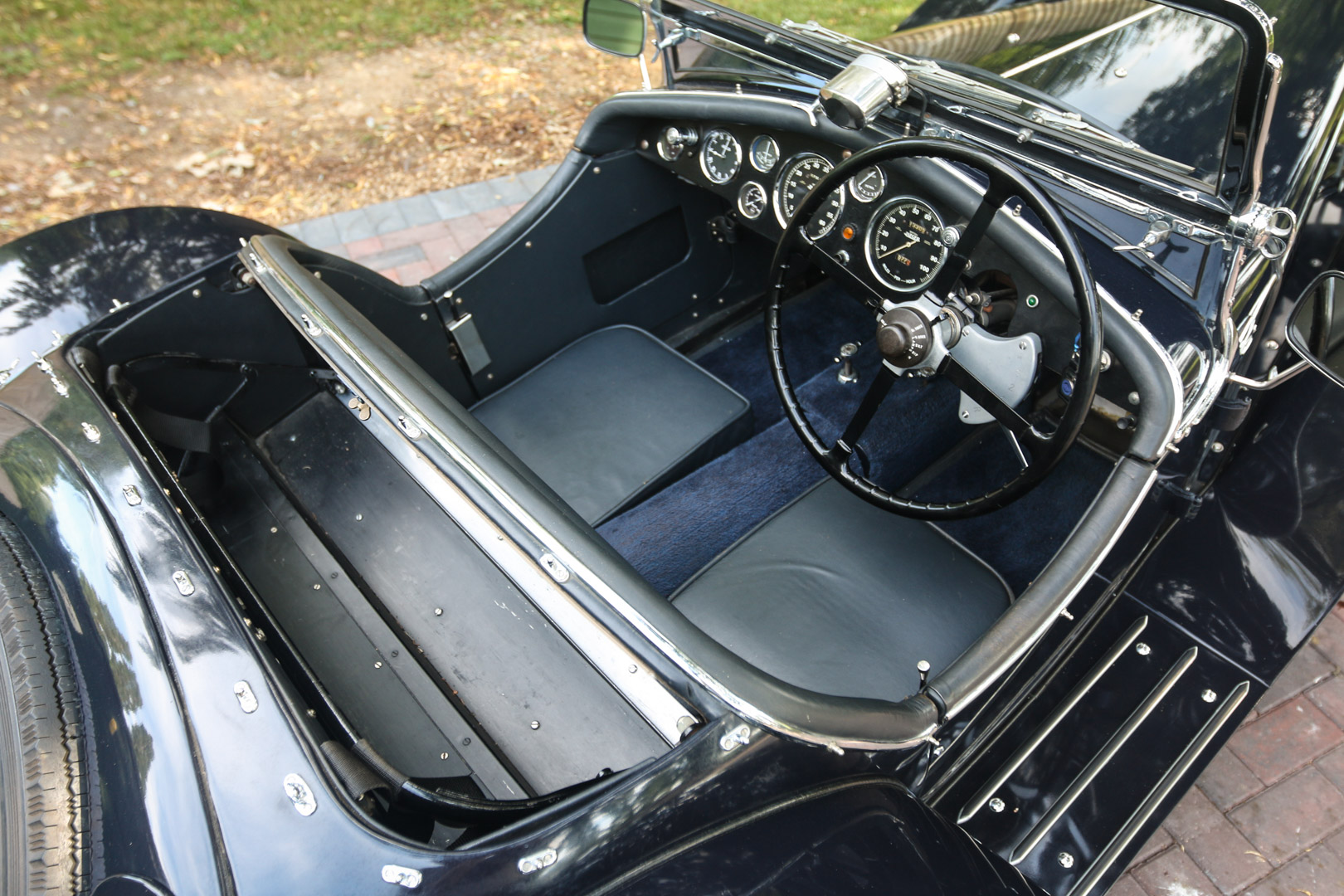 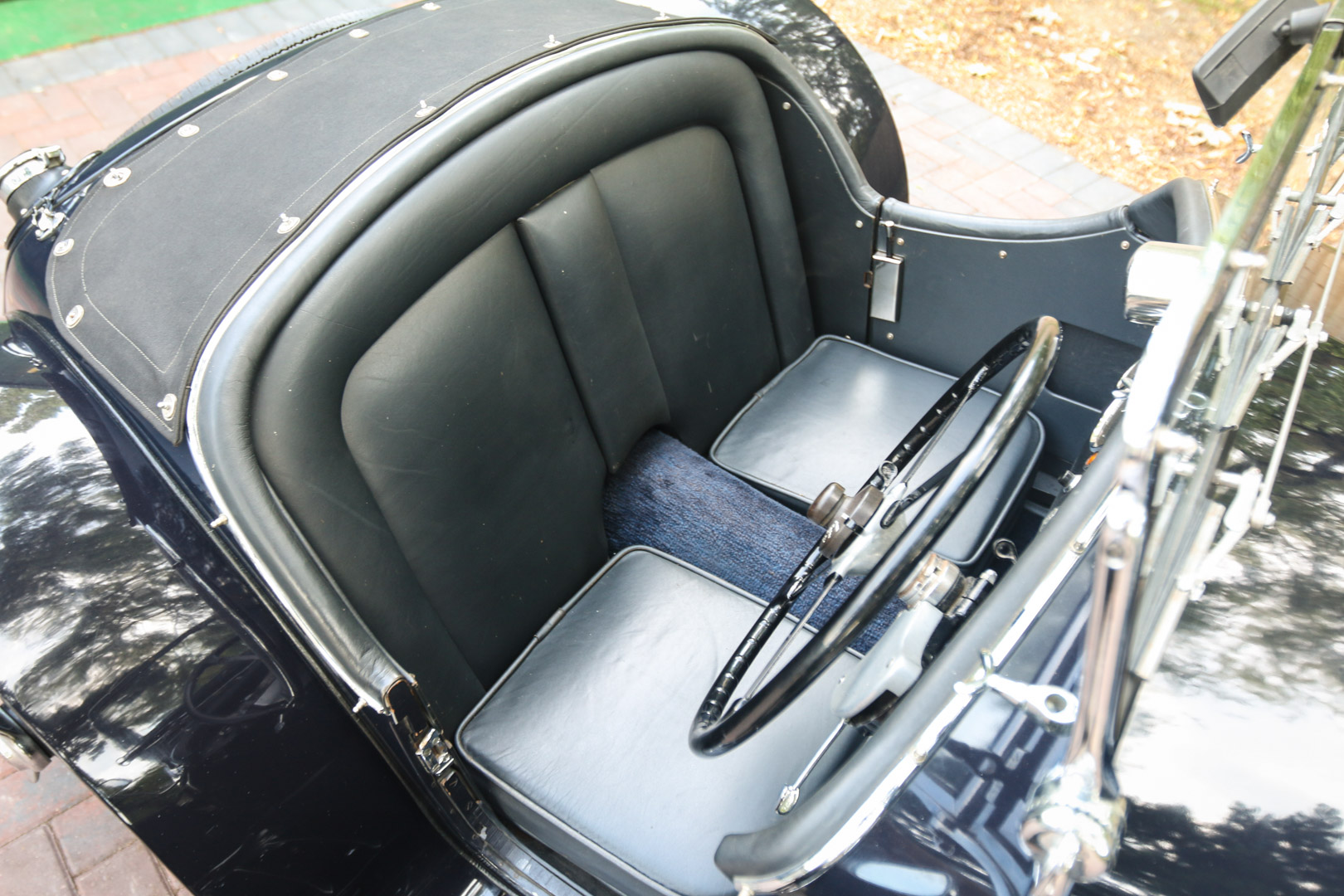 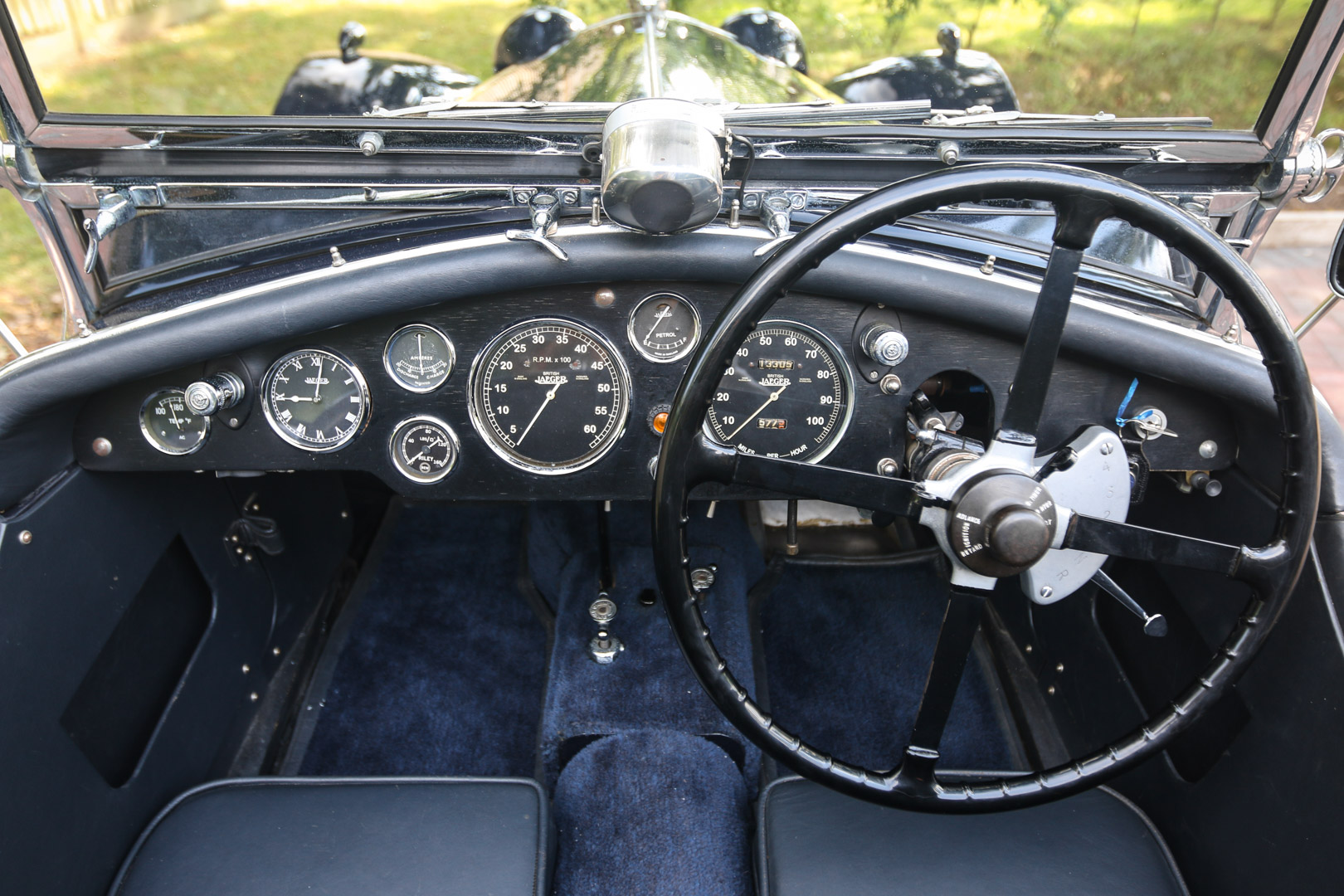 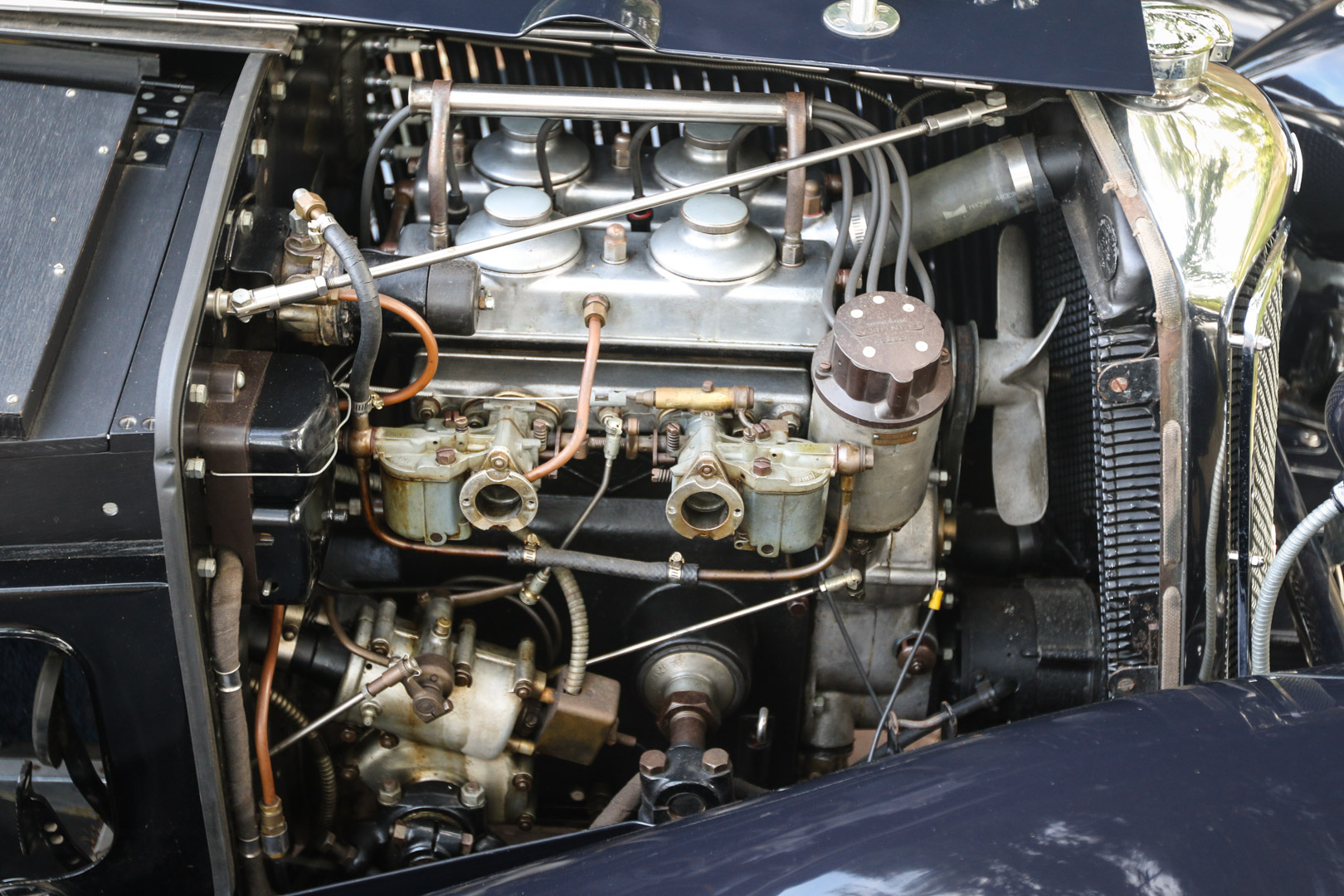 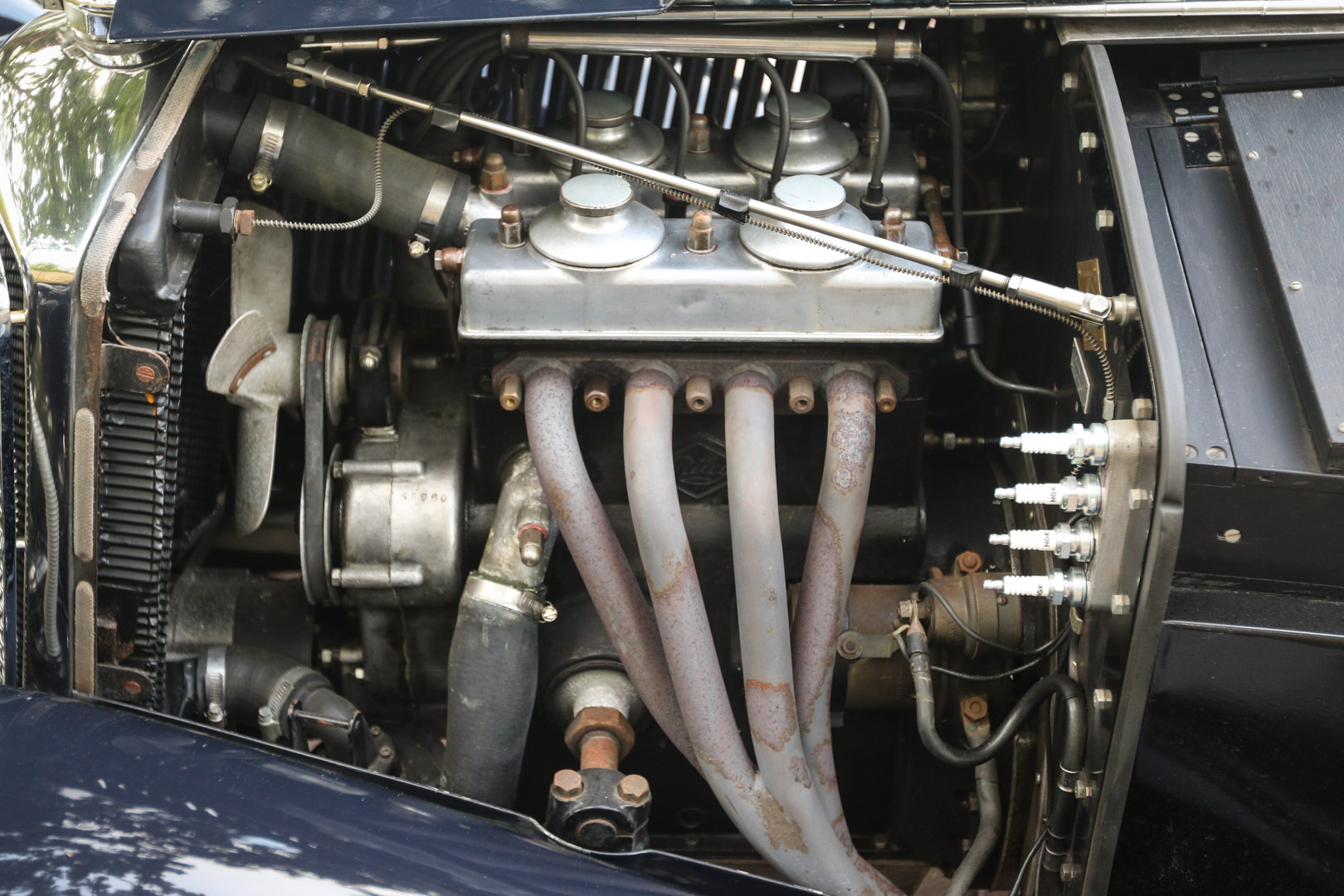 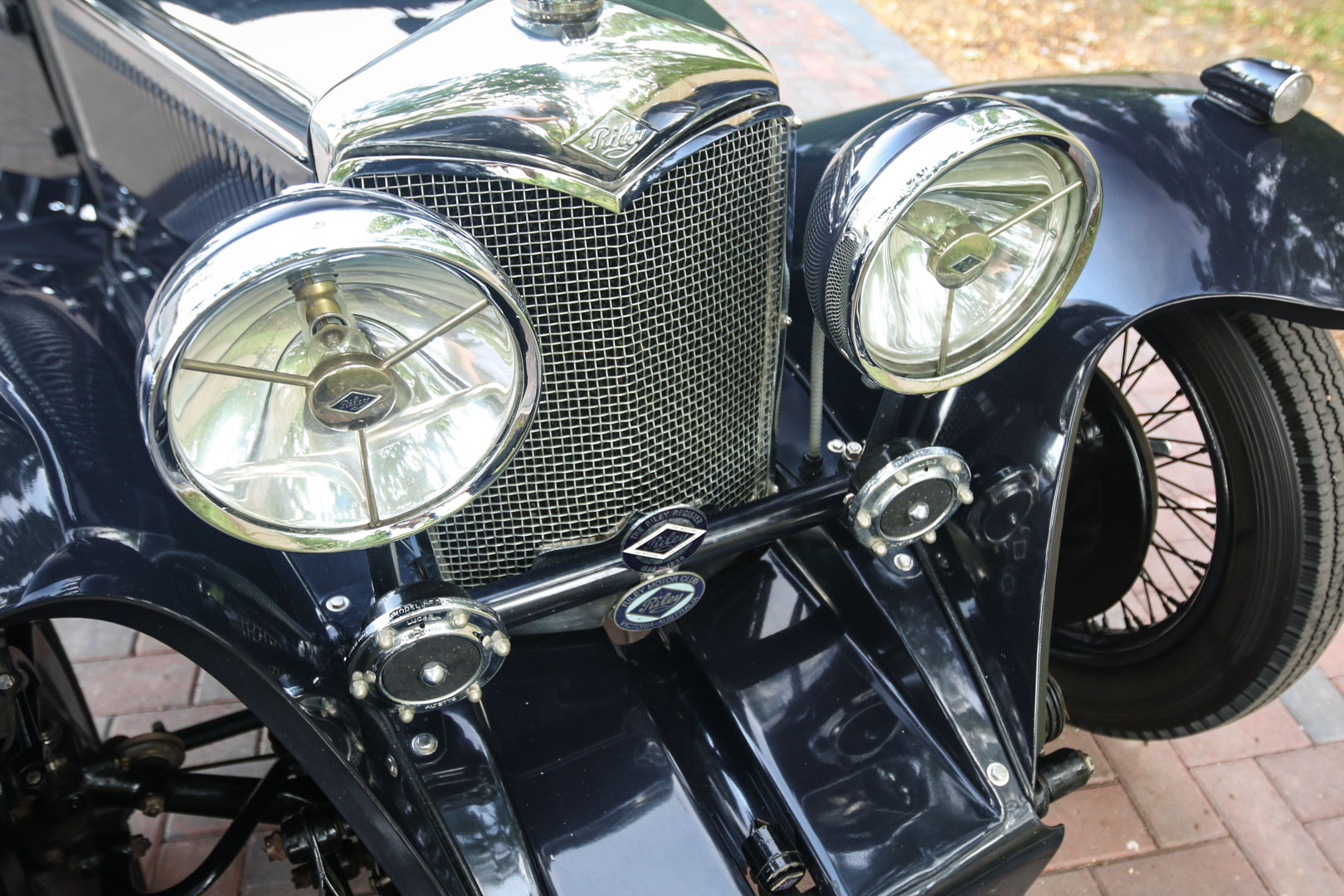 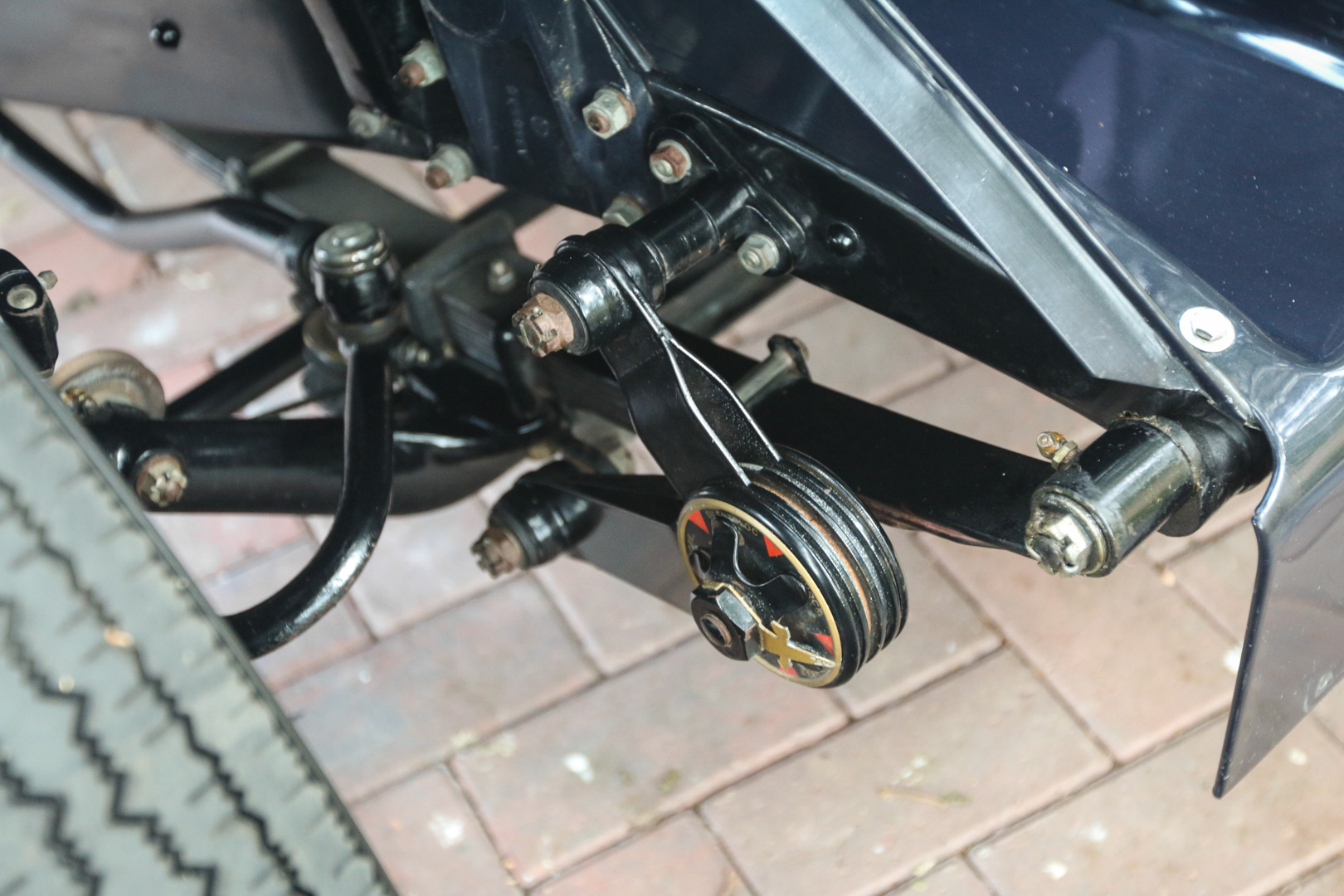 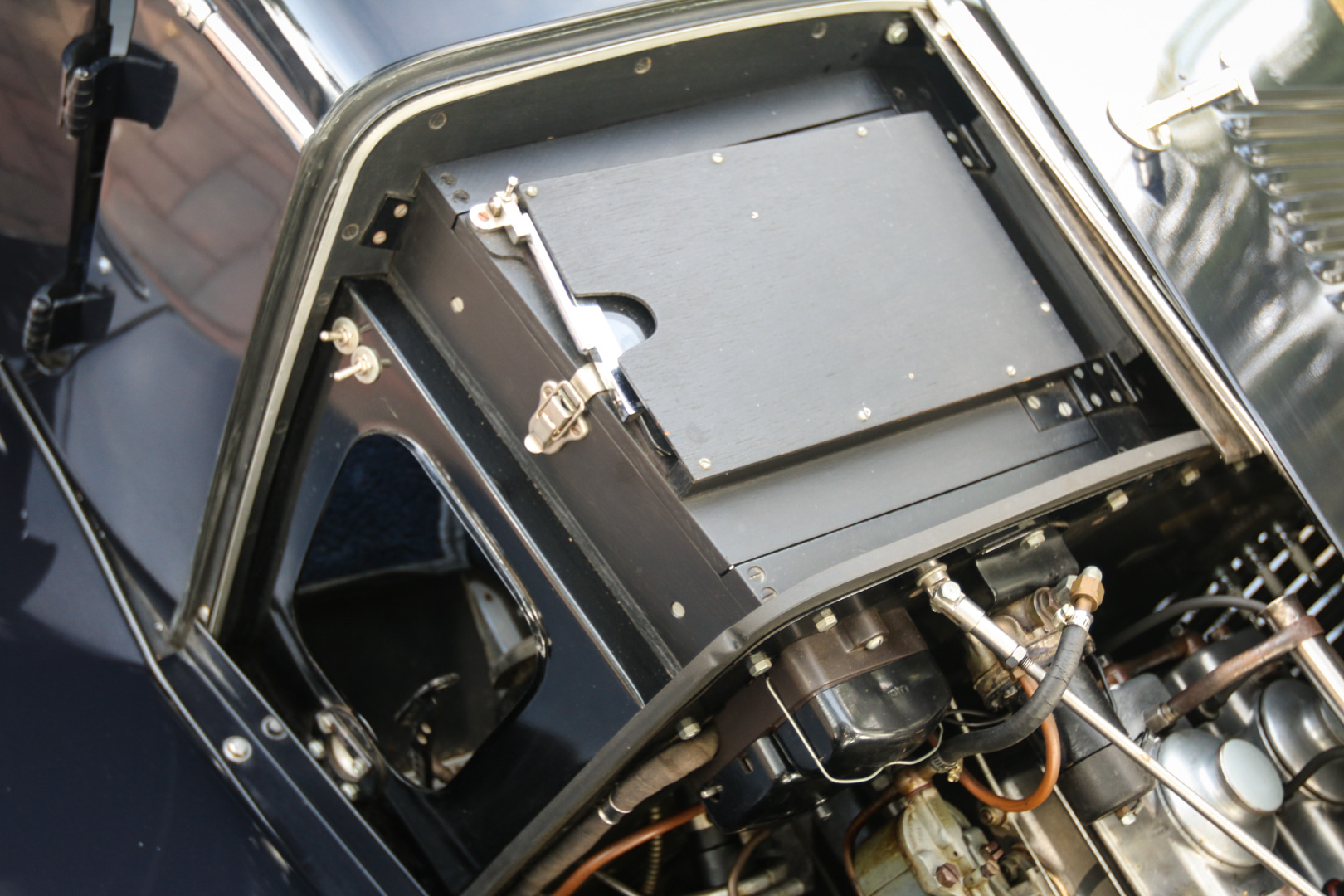 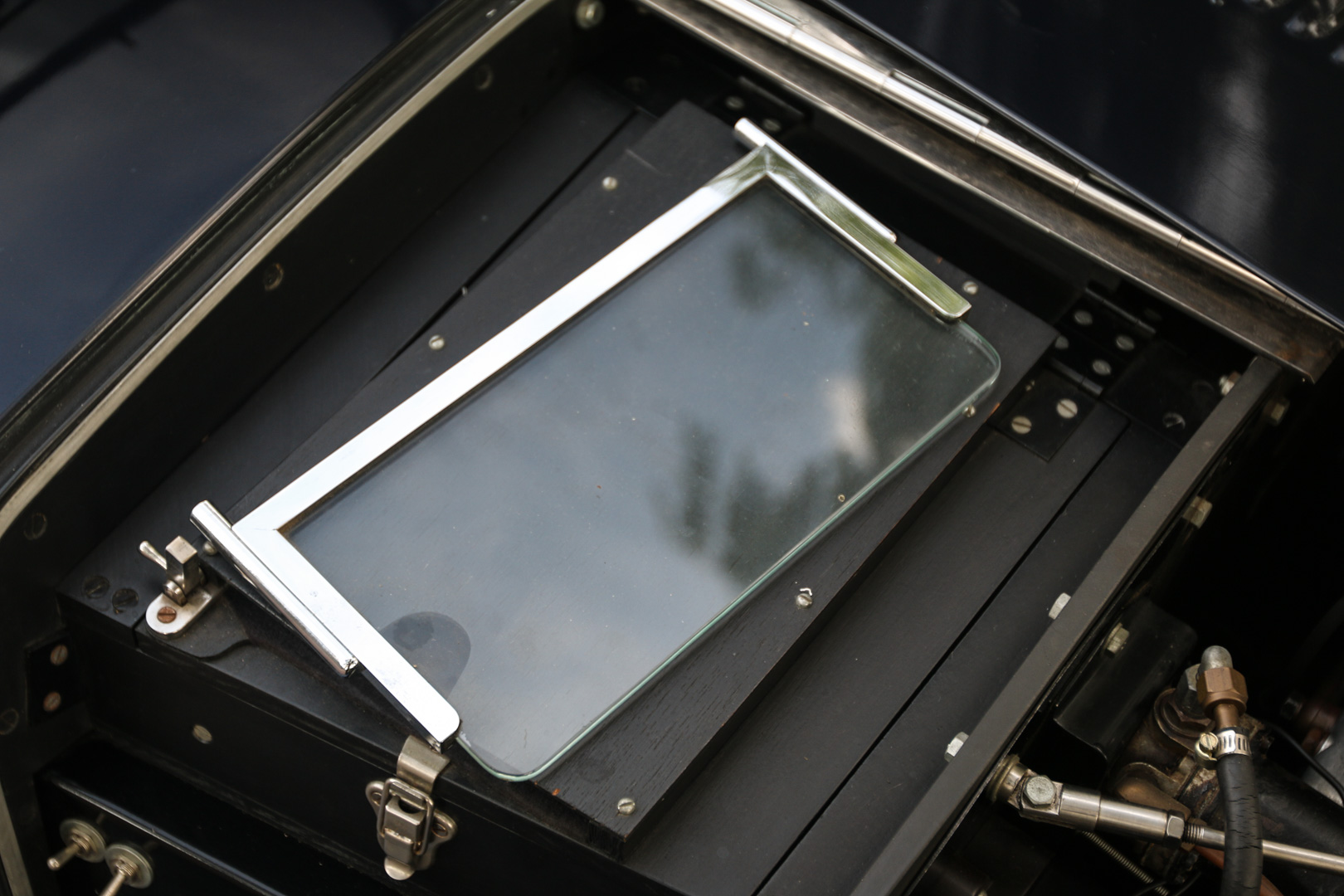 One of the prettiest sports car of all time and certainly one of the most desirable.

This superb car is owned by Lyn Wyatt, the widow of the much missed Noel. For those of you lucky enough to have known Noel Wyatt he was a Riley 9 man through and through, a gifted engineer with a tremendous eye for detail. He was also fastidious in his restorations with originality the key word. Hence the unaltered cockpit!

Now for the Imp. The car was purchased by Noel and Lyn in 1982 from Dan Margulies in London and shipped to Australia, then towed from the docks behind Lyn’s E-type Jaguar! Its history is in John Gathercole’s book on the Riley Imp (page 139).

The car was used for 8 years before Noel decided on a ground up restoration taking it off the road in 1990 (pictures available). At the same time Noel was also restoring an Imp for Jim Runciman. A replacement 9 engine with Merlin crank, special conrods, modified flywheel, and third tyre clutch were installed with twin Zenith carbs for long distance events. In 2010 a new radiator core was sourced from the UK.

The original engine comes with the car.

In the Wyatt’s ownership the car has been used extensively and maintained to a very high standard having covered 13,300 miles. Lyn would very much like the car to be used and campaigned as it has in their ownership. It should definitely not end up as a museum piece. Noel was a firm believer in using his cars as originally intended and not as concours showpieces.

The car started on the button after its long journey from Australia and the pictures show all the ancillaries including hood and aeroscreens that make the car so special.