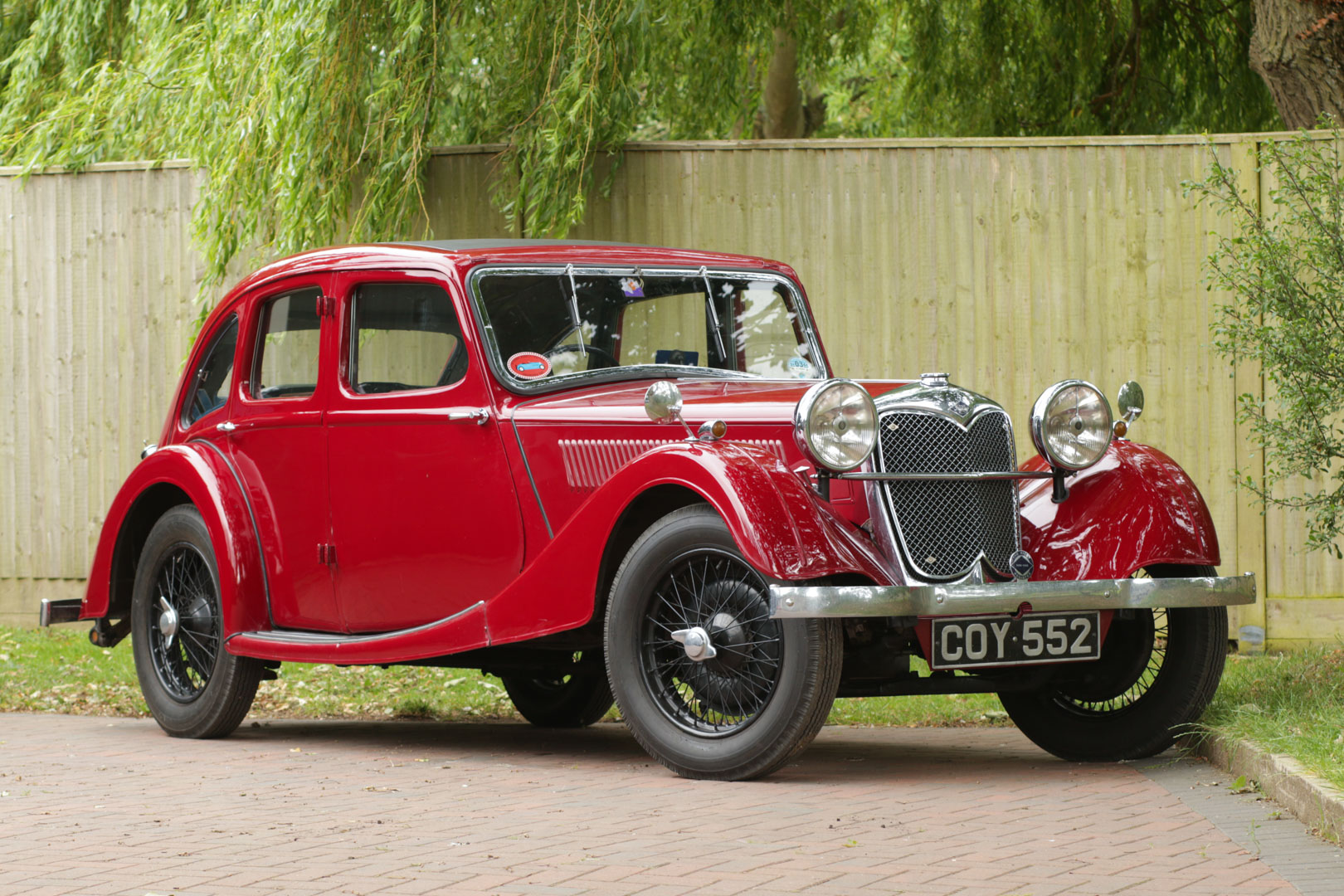 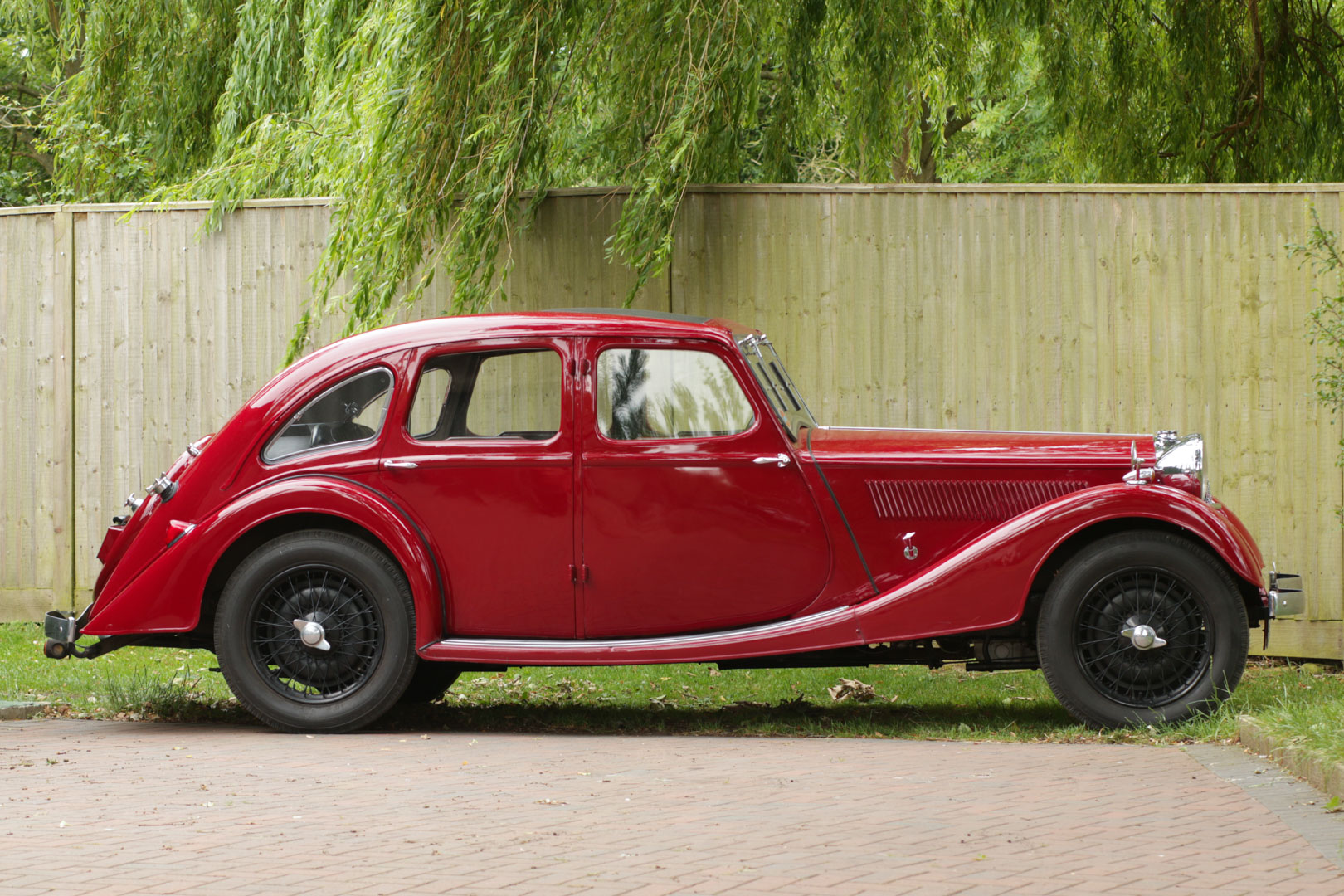 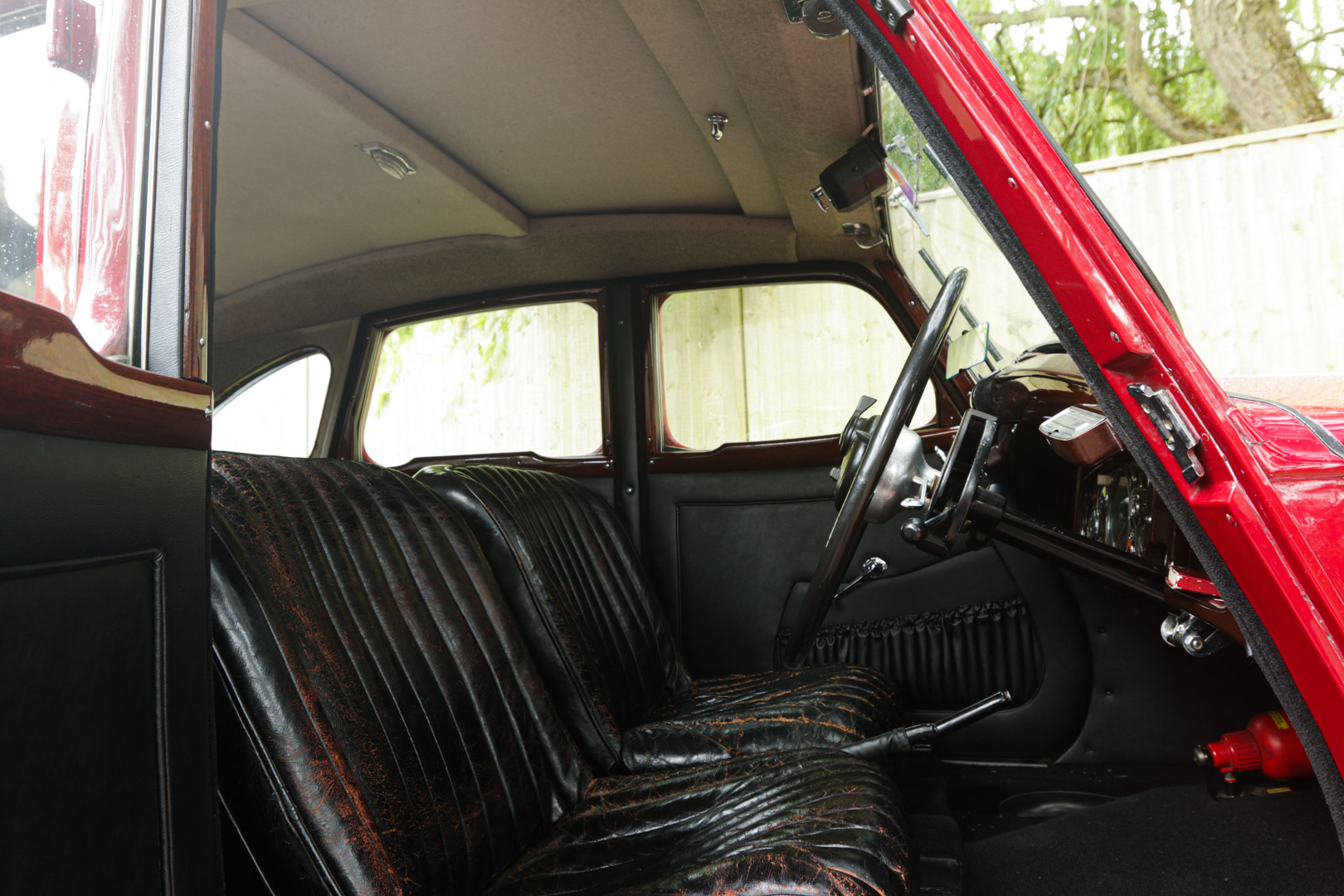 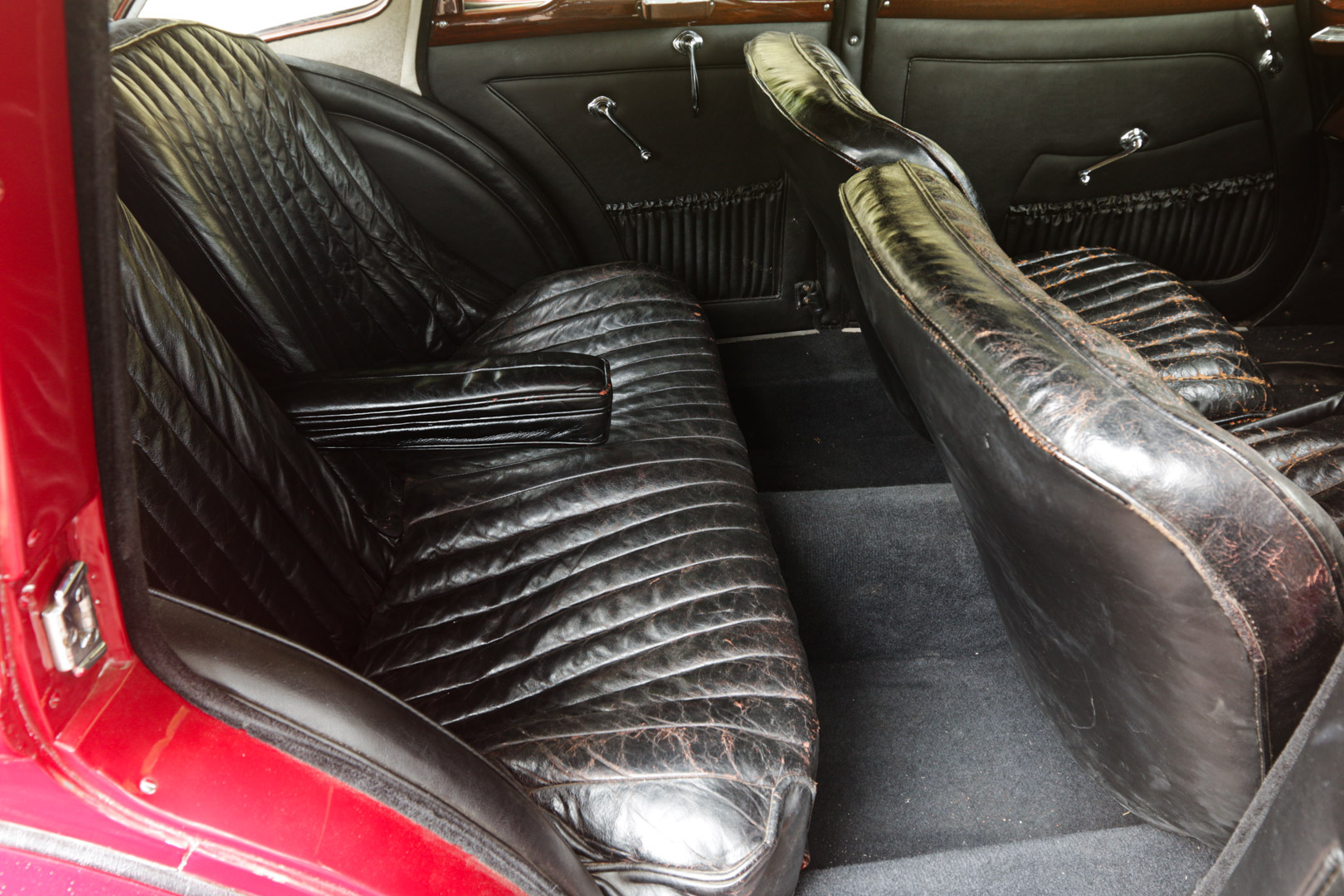 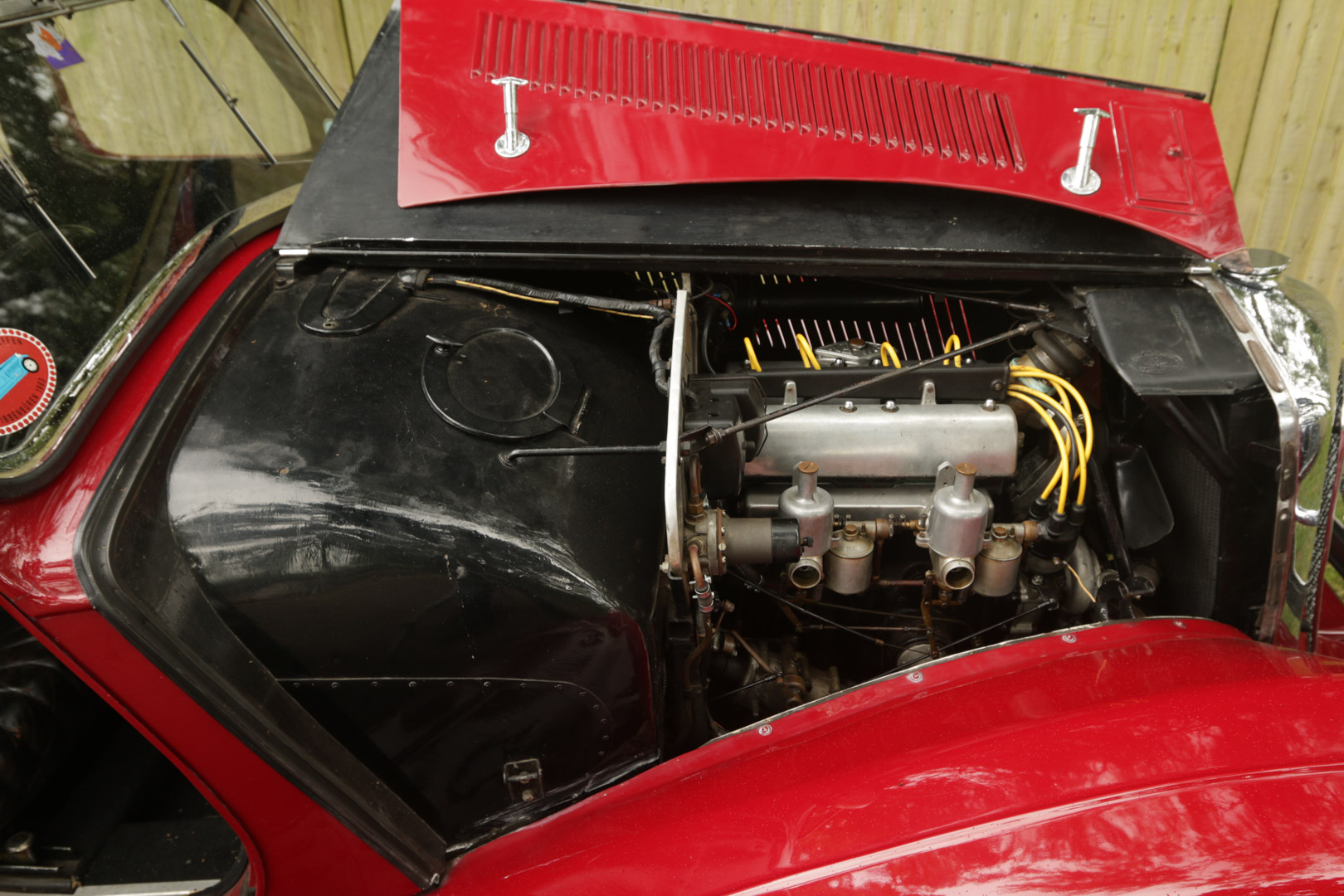 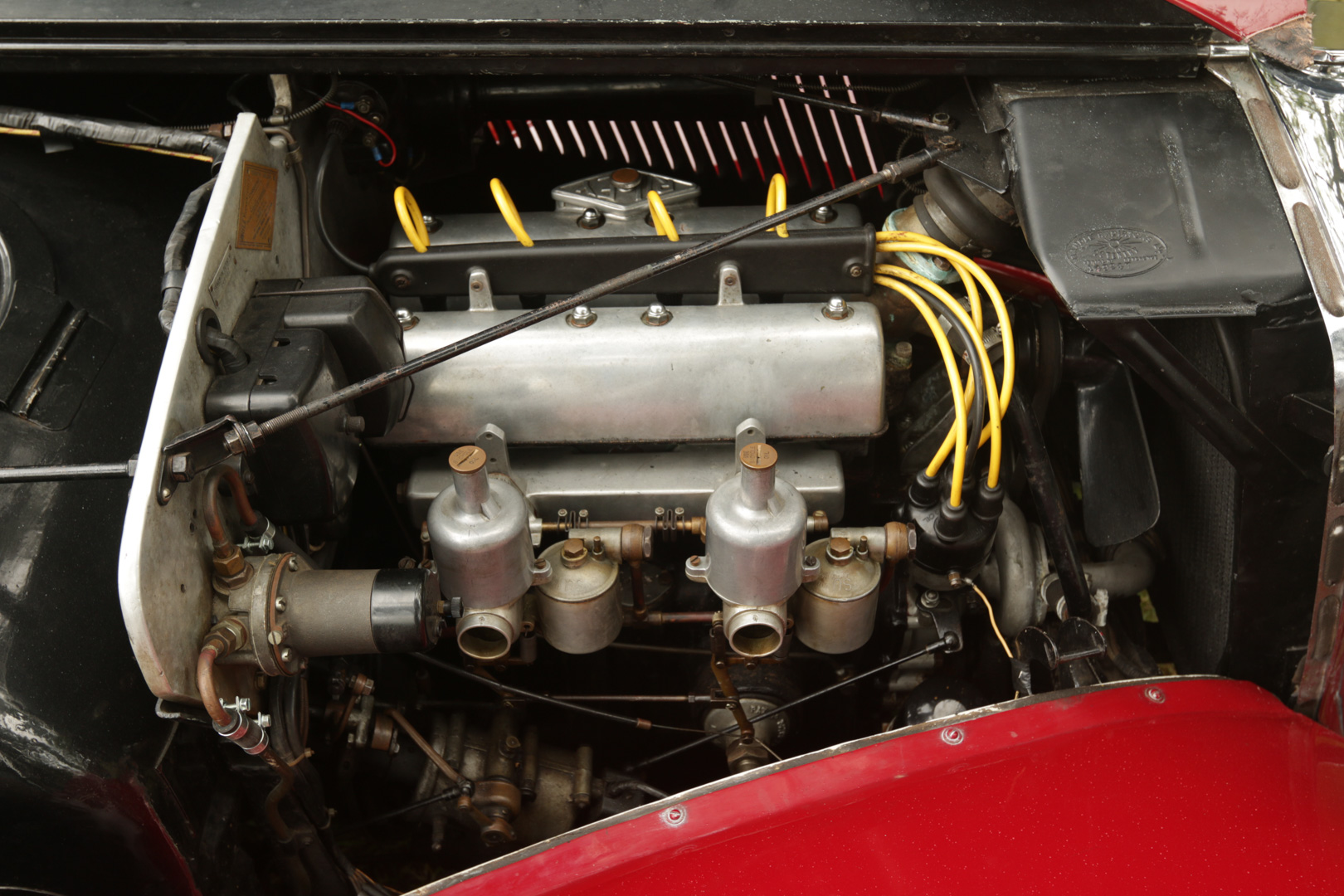 This lovely example of one of the best looking sporting saloons of the 1930`s is offered for sale for the first time in nearly 30 years.

“Ruby”, the much cherished Riley Kestrel of the last owner who has sadly passed away, has been maintained and kept in good running condition over the years by a local specialist and prior to that by Blue Diamond, under the expert eye of Ian Gladstone. There are many invoices as well as old MOTs and notes on file.

Whilst in the previous ownership of Ian Stainburn, a keen Rileyist , the Kestrel was driven to the South of France `four up` with luggage and went very well indeed. In addition it is noted that the car was restored by Ian Swallow with much timber replaced in the frame and with what is described as excellent bodywork. This holds true today.

The engine has been upgraded to Sprite spec and this, together with the 4 speed preselecta gearbox, makes this fine example of a Riley a pleasure to drive.

Ruby is so named owing to the bodywork colour which is in great condition. The headlining is finished in light brown and the seats are in black leather,unrestored and with what can be described as a well worn patina. Just how we like them!

Only offered for sale owing to the death of the owner who was driving the car until nearly 92 years old, Ruby is ready for it`s next adventure and custodian.