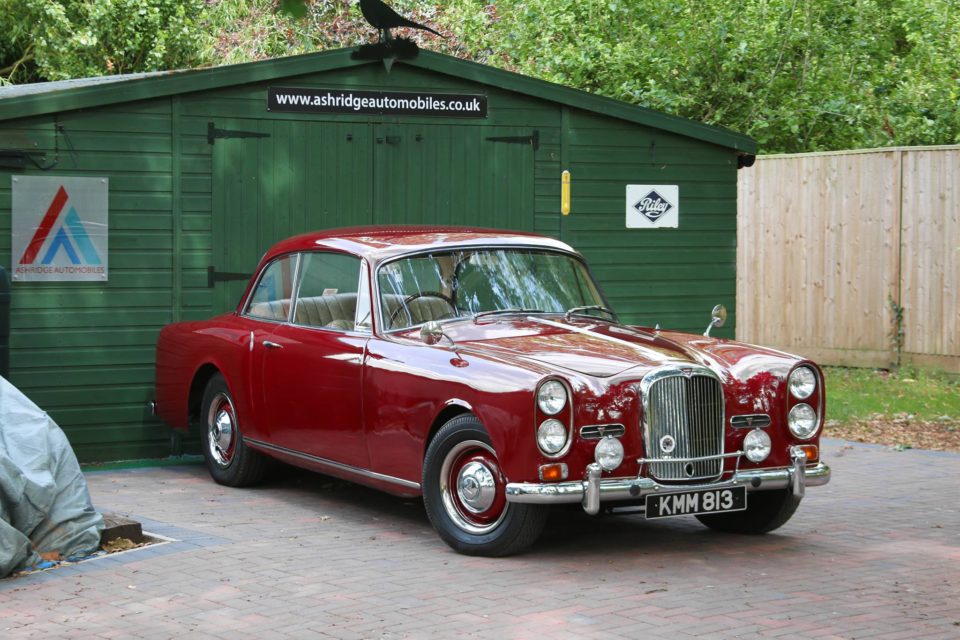 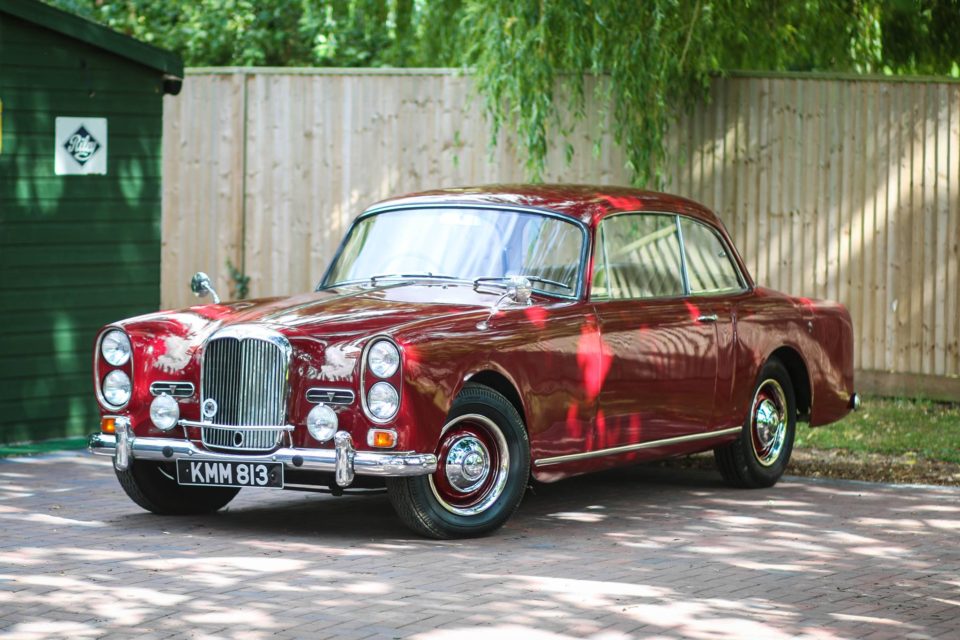 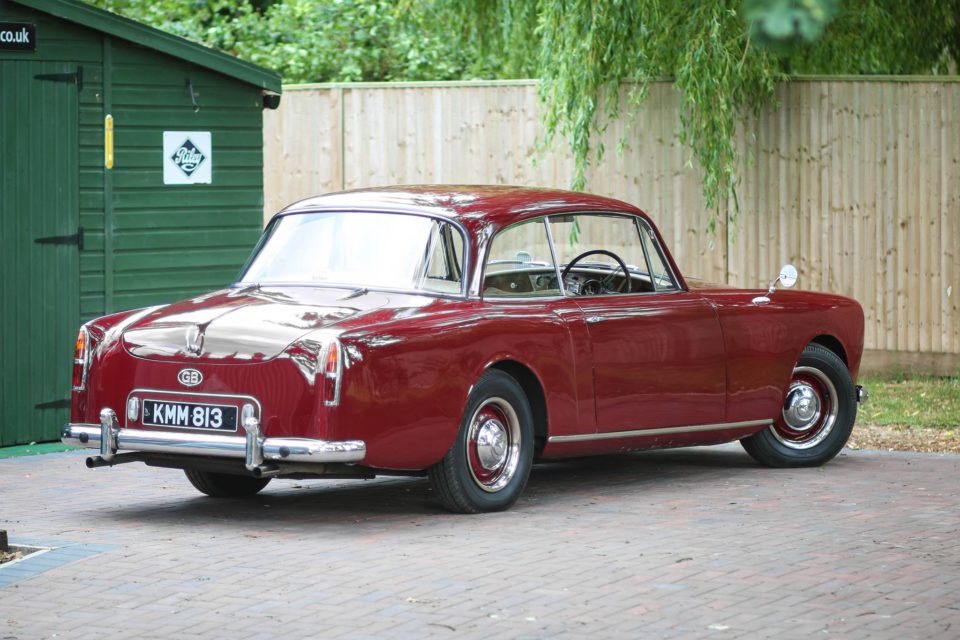 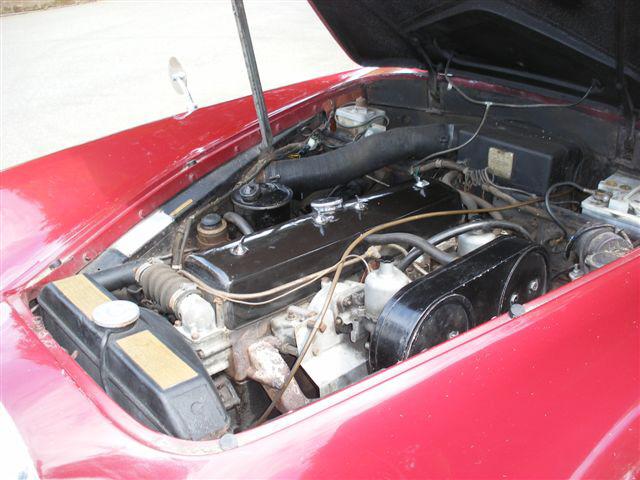 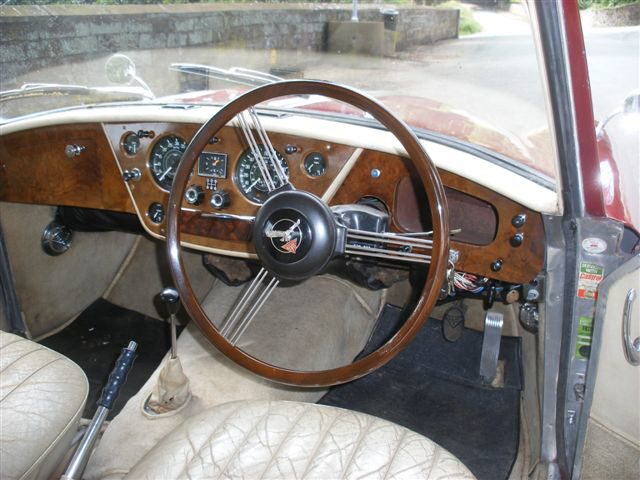 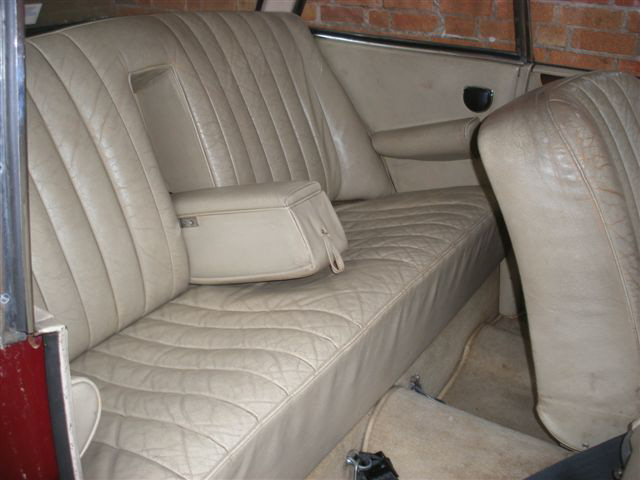 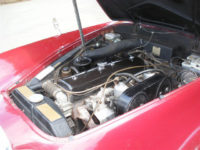 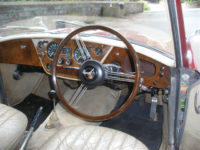 This 1964 Alvis TE 21 saloon is a very original example with an exceptionally well documented history from 8500 miles in 1966 when bought by the 2nd owner from Caffyns of Eastbourne. He had the car inspected by the AA and corresponded with Alvis who confirmed that the first owner was a fastidious gentleman who had sent it back to the factory at just over 2000 miles to have Power Assisted Steering fitted ,a factory option on the TE 21. Of the 352 built about half had PAS. Alvis also replaced the back axle under warranty at the same time!

The car has the desirable 5 speed ZF box which makes the car a most delightfully relaxed touring car with significantly better gearing than the more common automatic version.

Having had a succession of caring long term owners KMM 813 remains a pleasantly original example that has just covered the 100,000 mile mark..The interior is lovely with new carpets recently fitted and merely requires an application of hide food to the leather from time to time. The engine runs beautifully with good oil pressure and the fuel pump has recently been rebuilt. An electric fan to add cooling in traffic has also been fitted. The coachwork is straight with good door gaps, the paintwork is presentable and the chrome is good. The car has an MOT until March 2018.

A very well presented and documented car and an ideal long distance tourer.