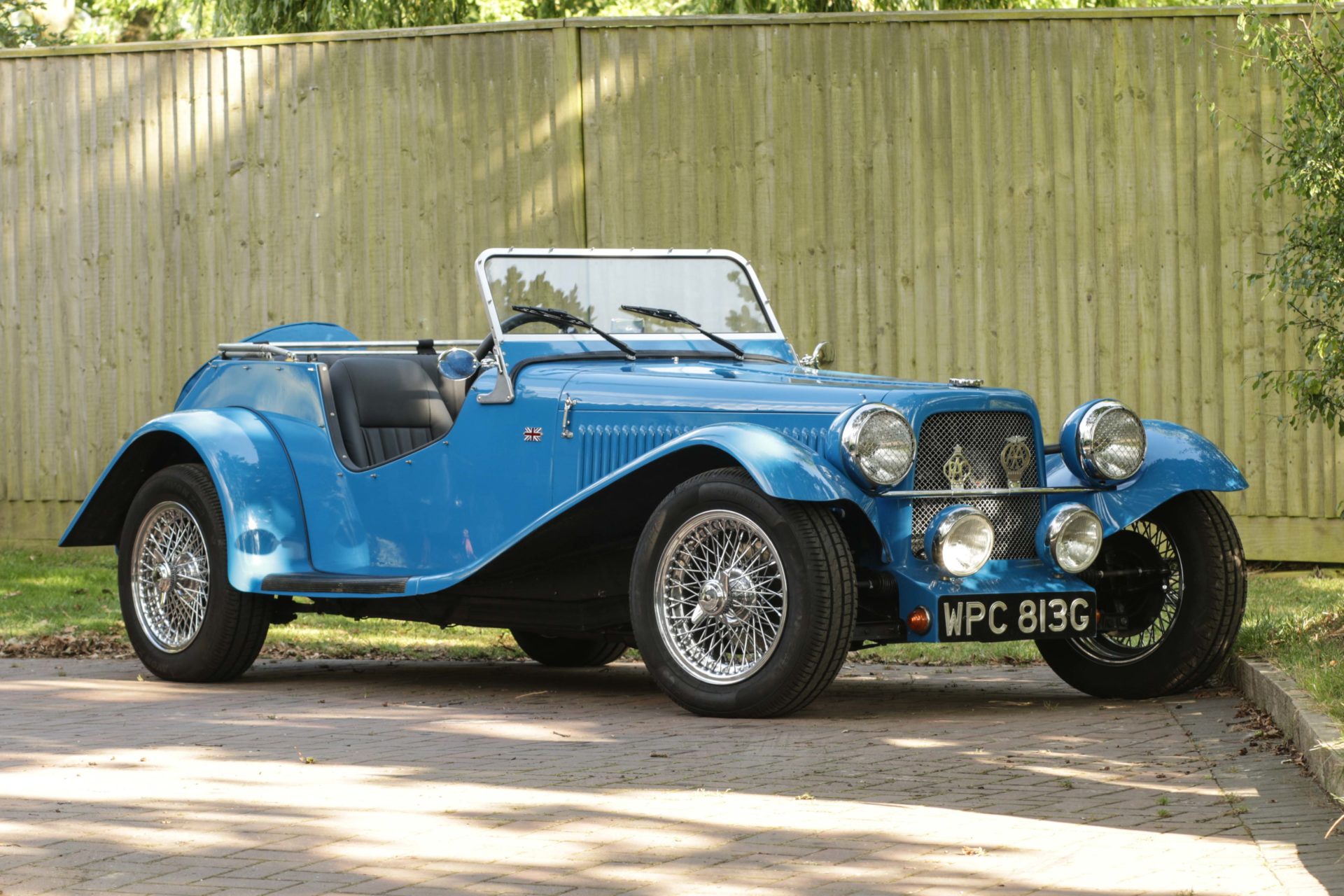 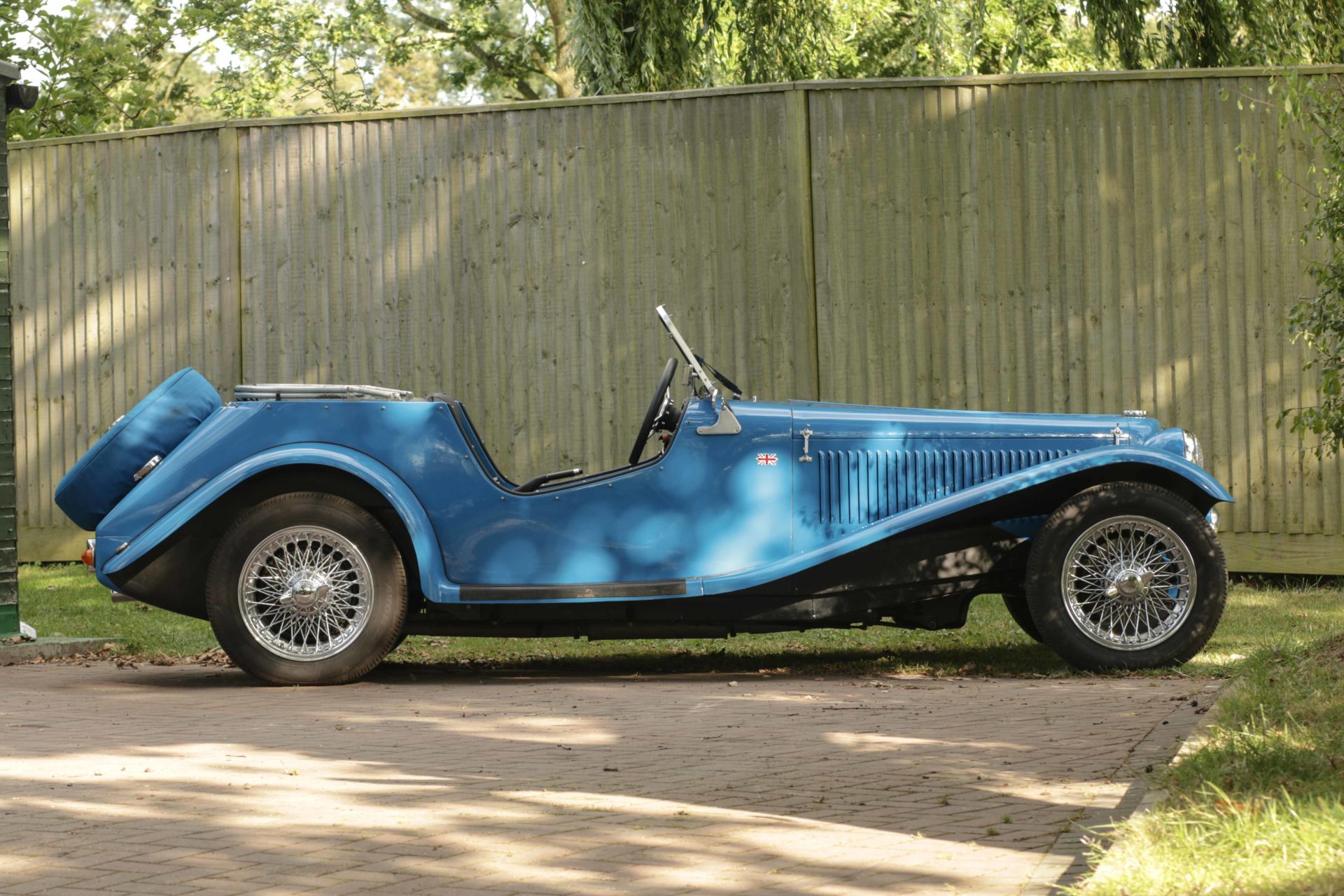 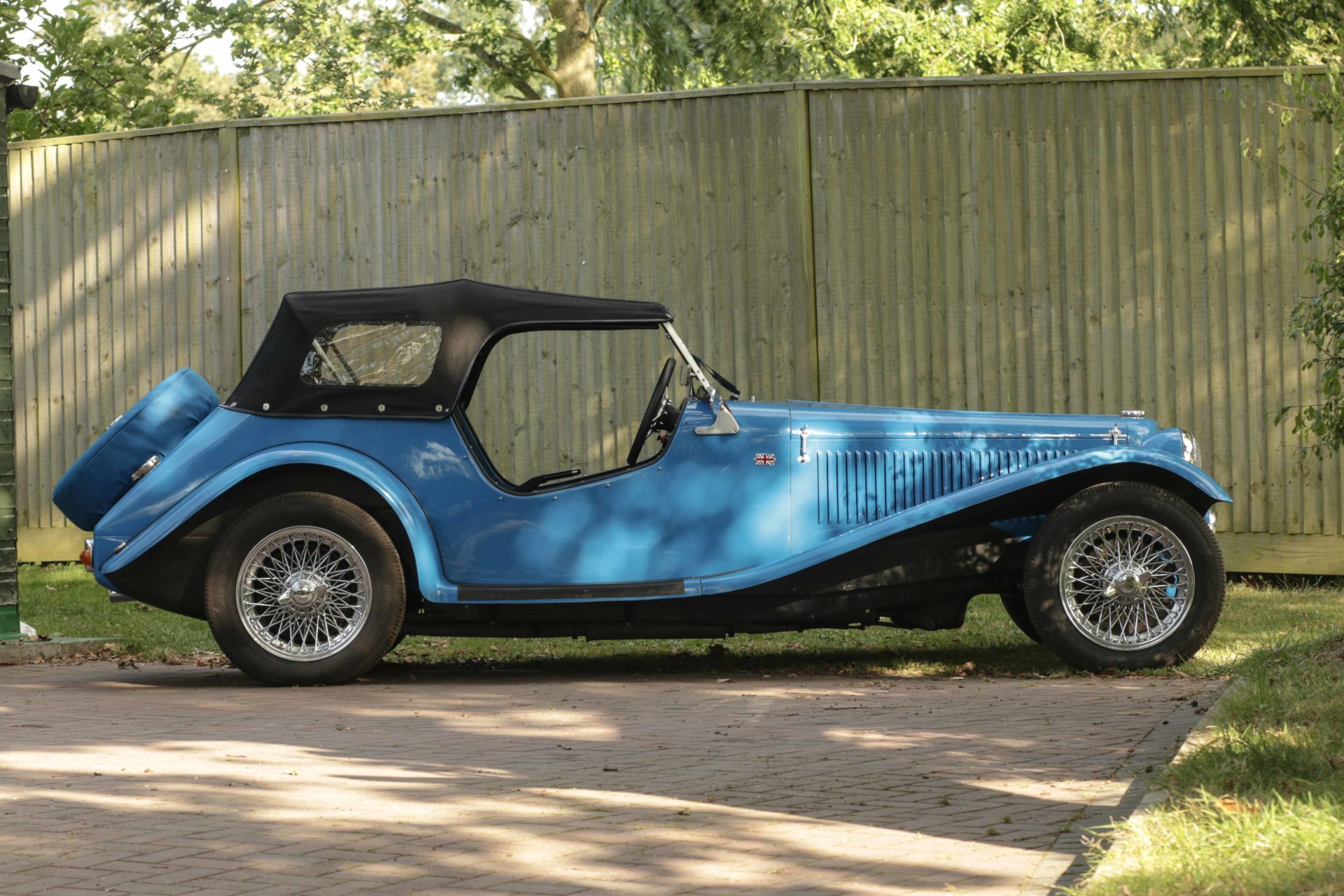 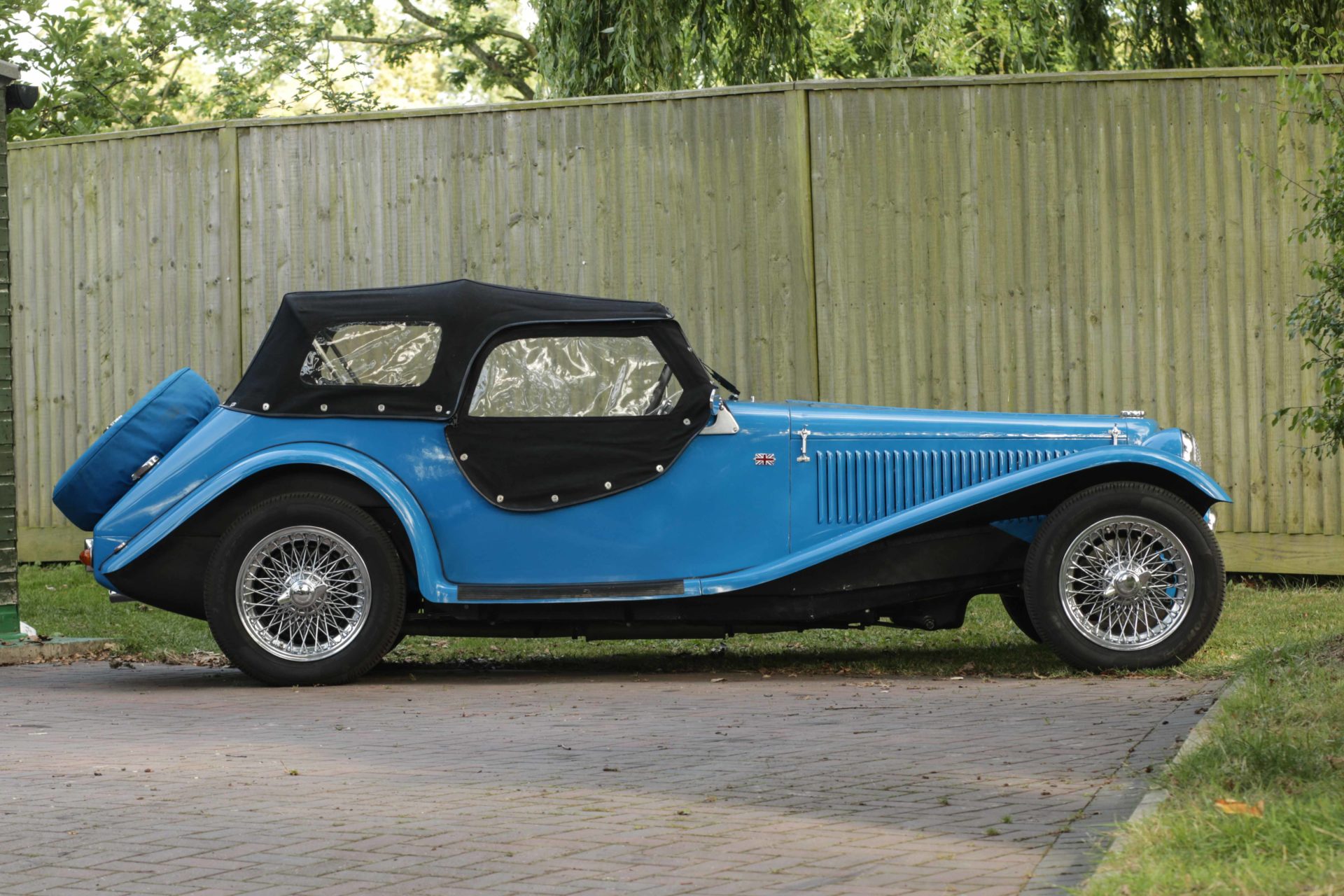 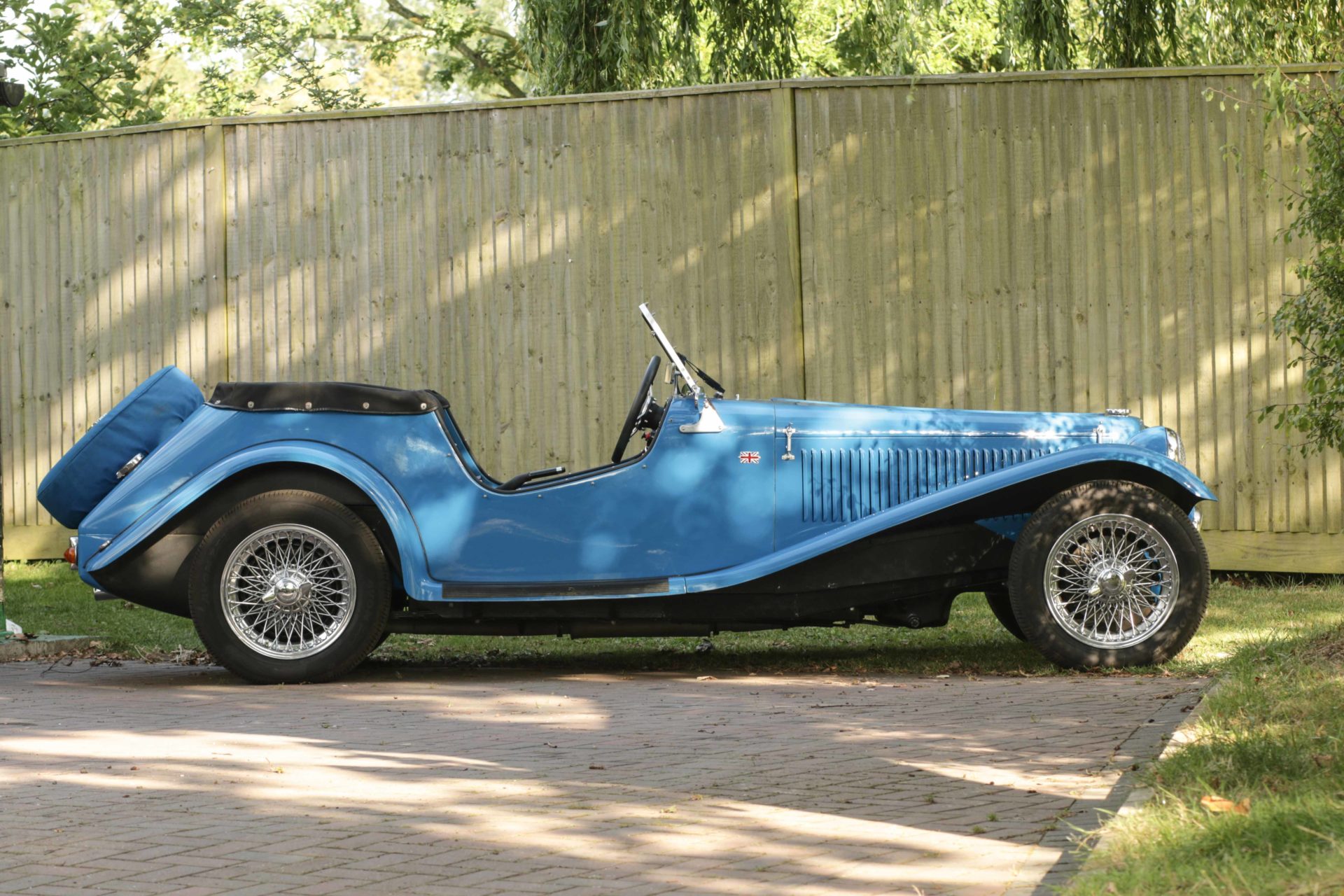 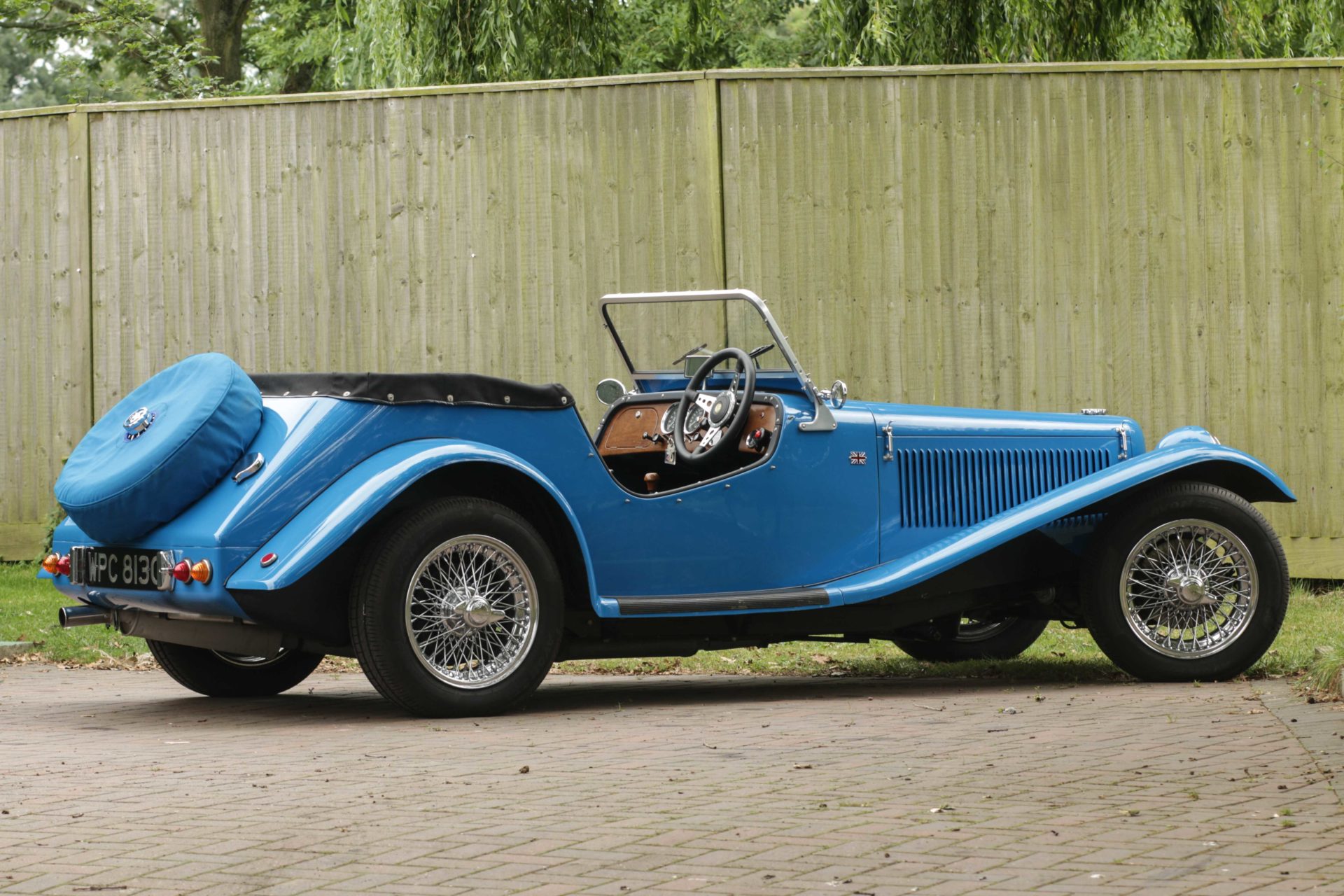 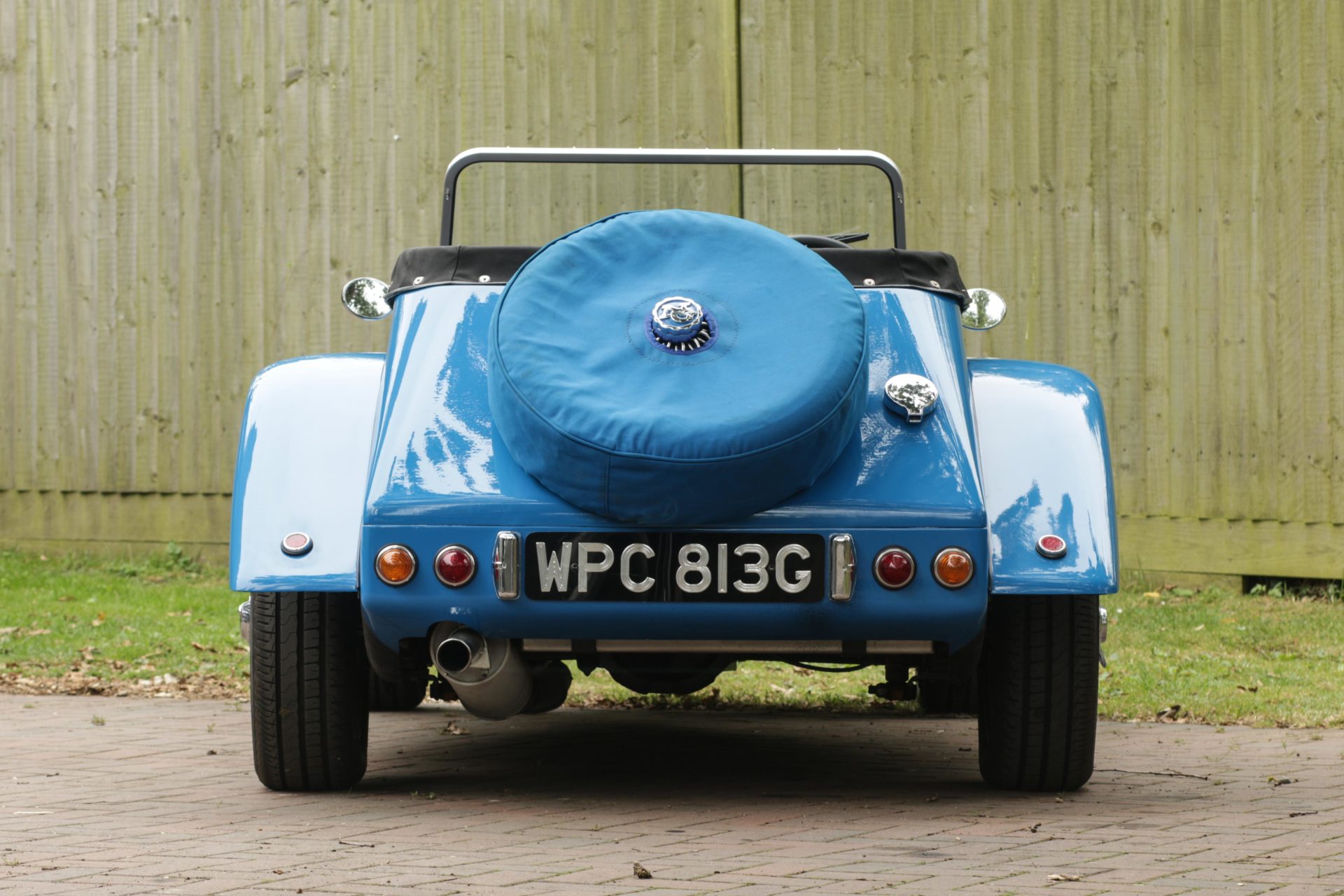 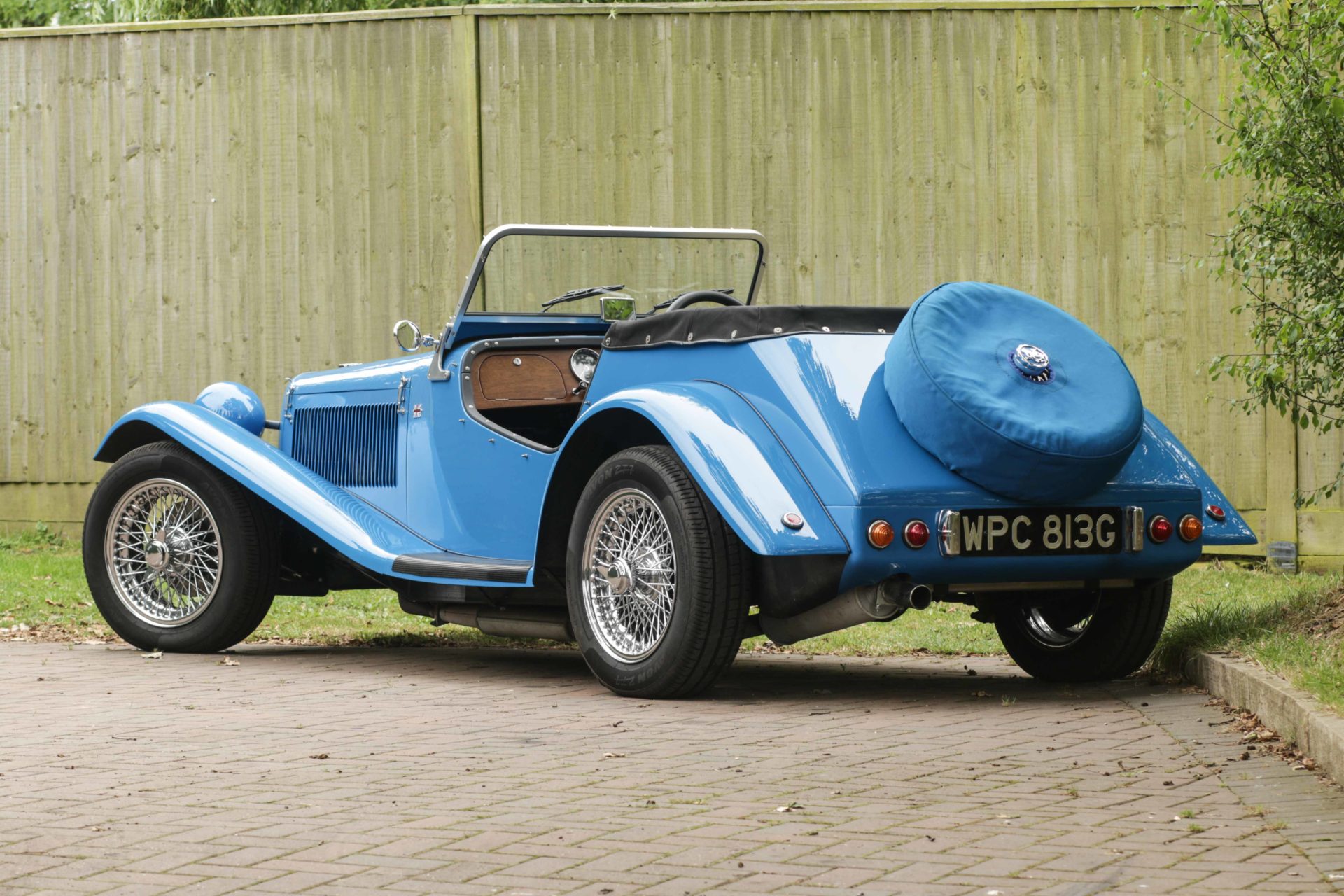 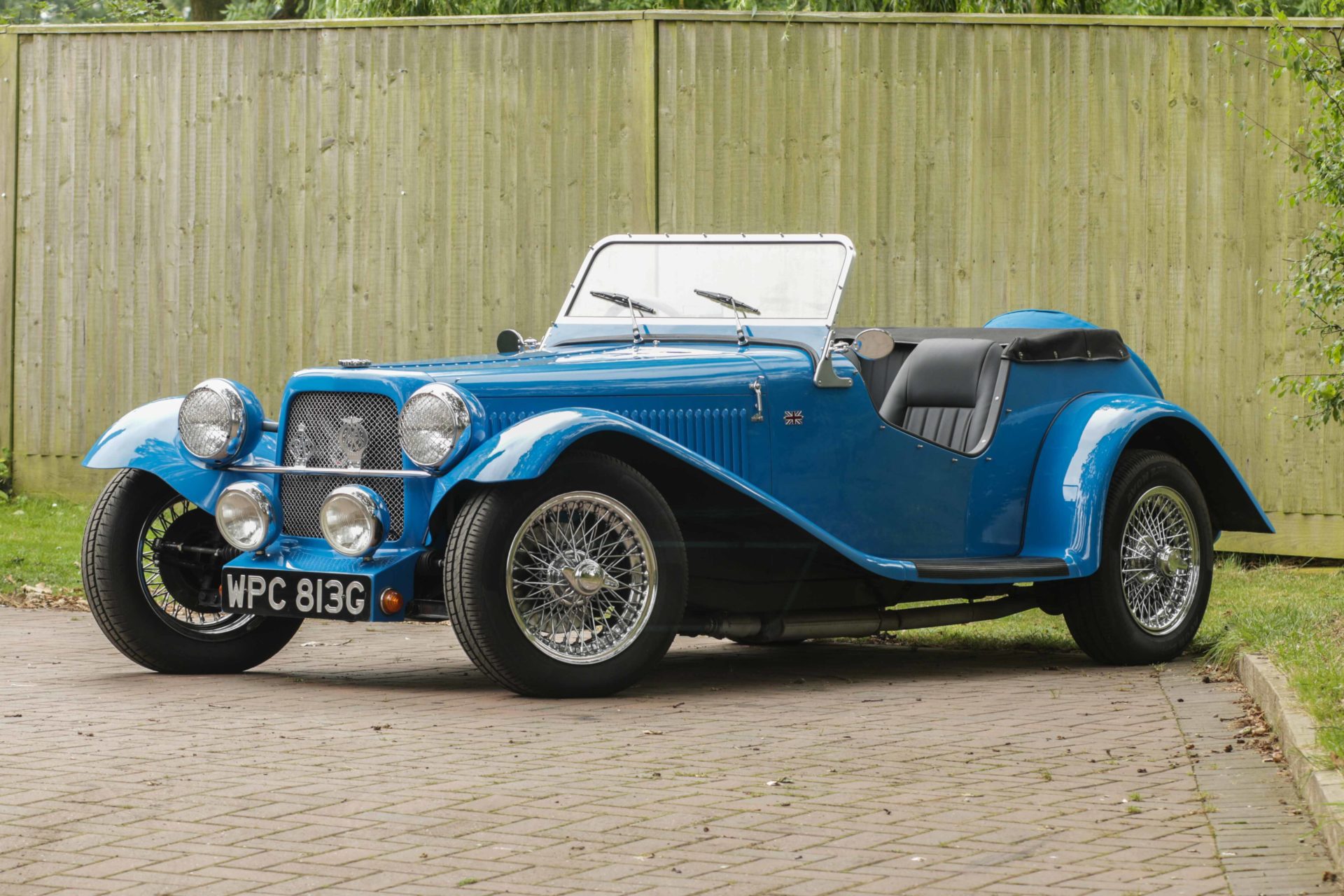 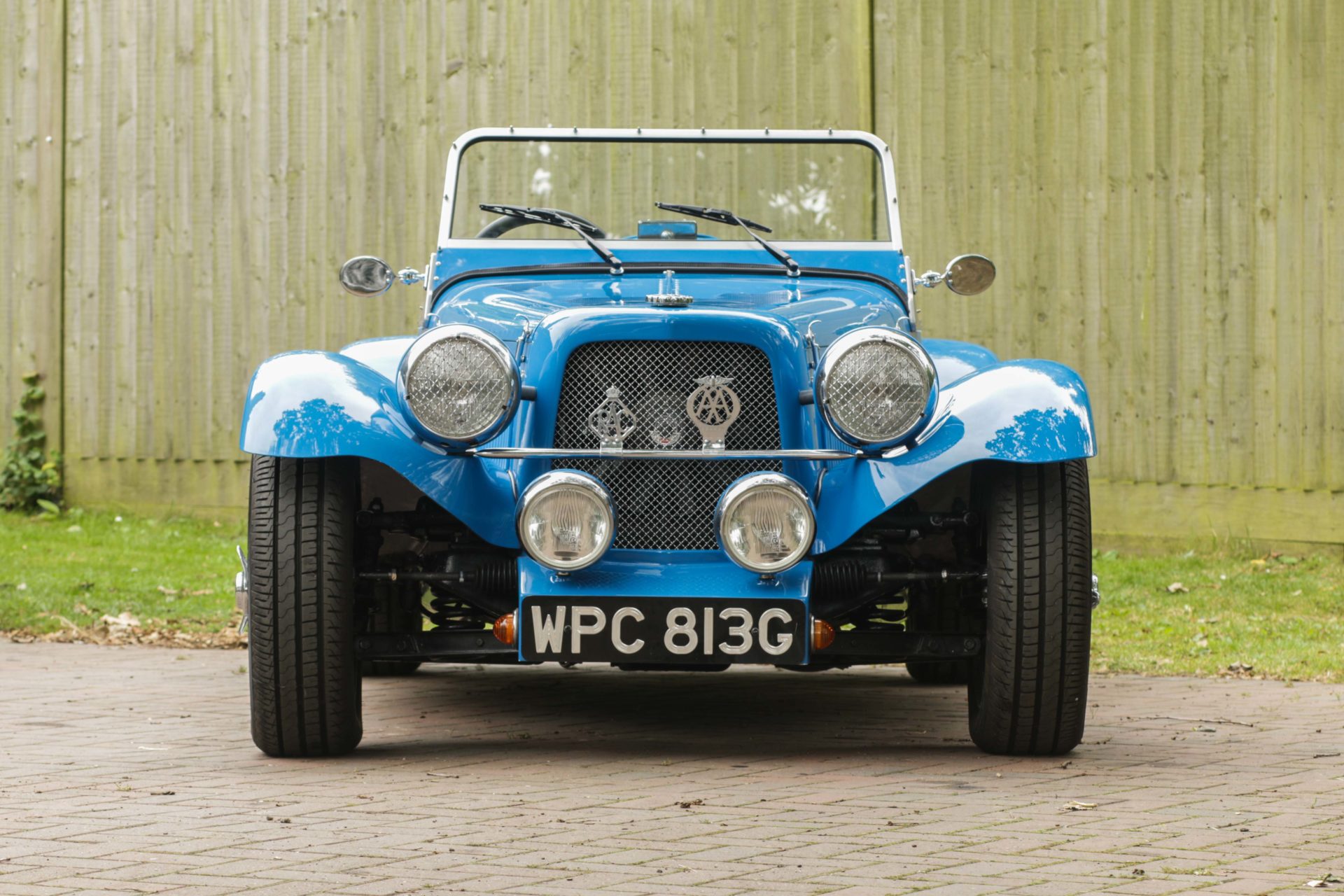 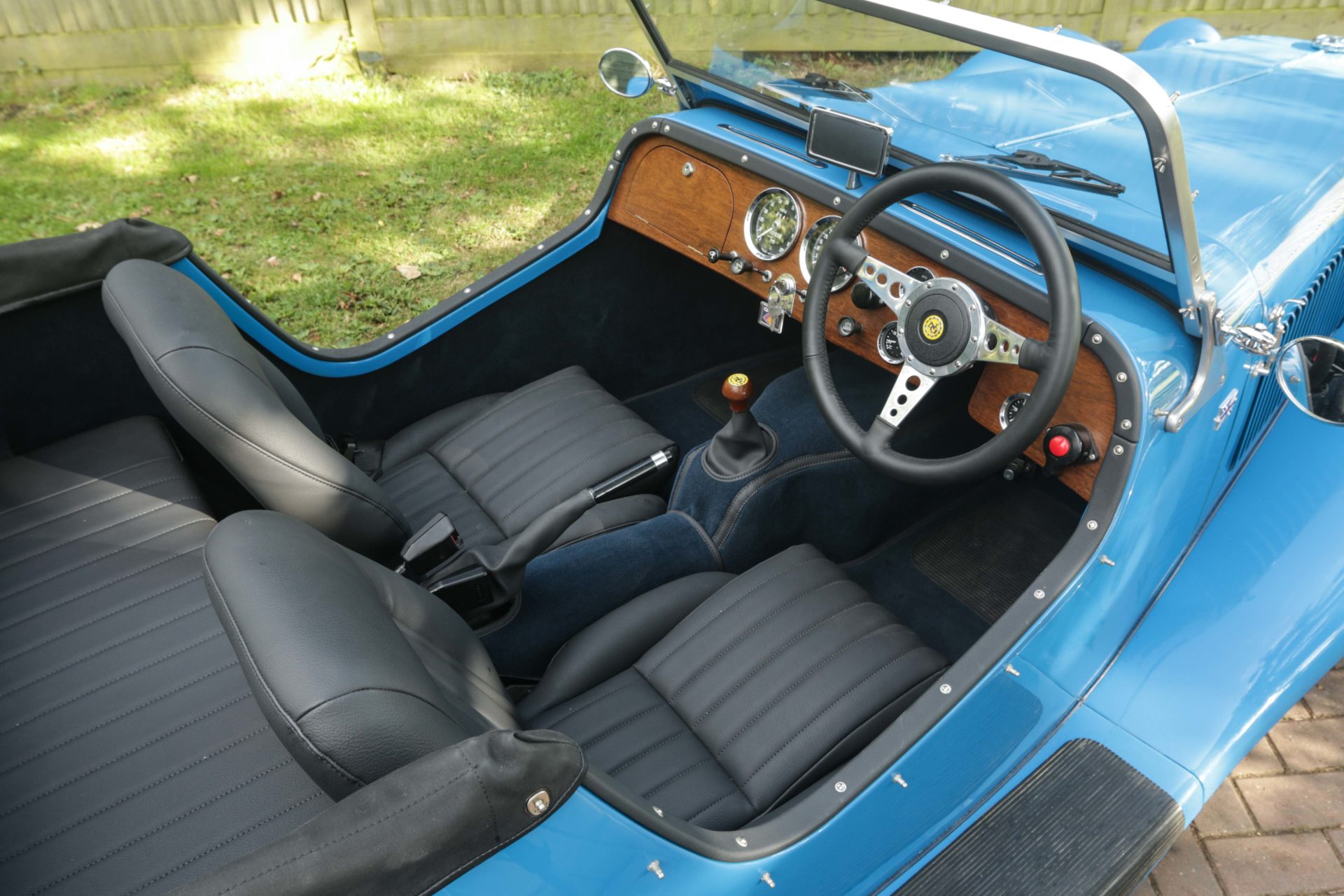 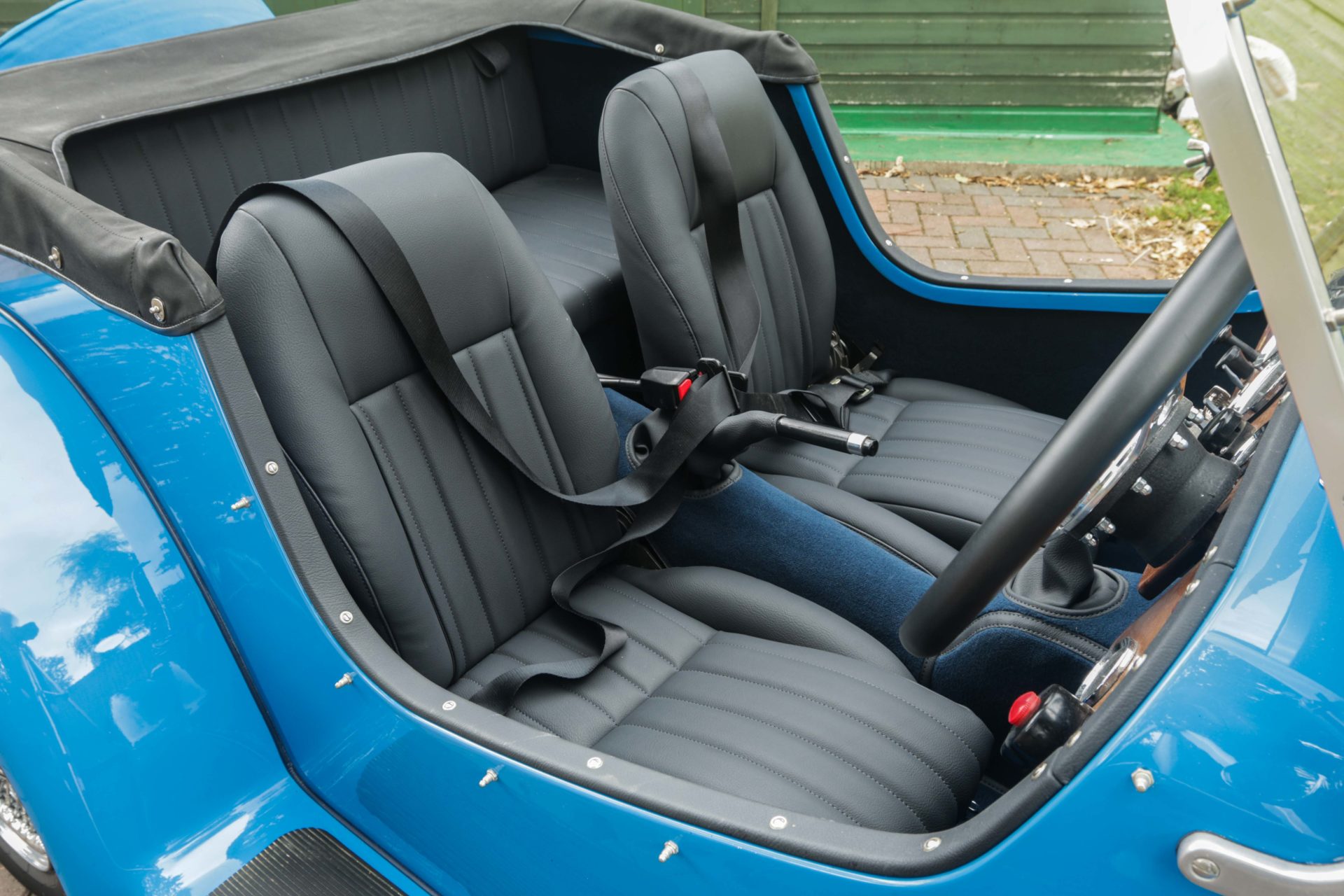 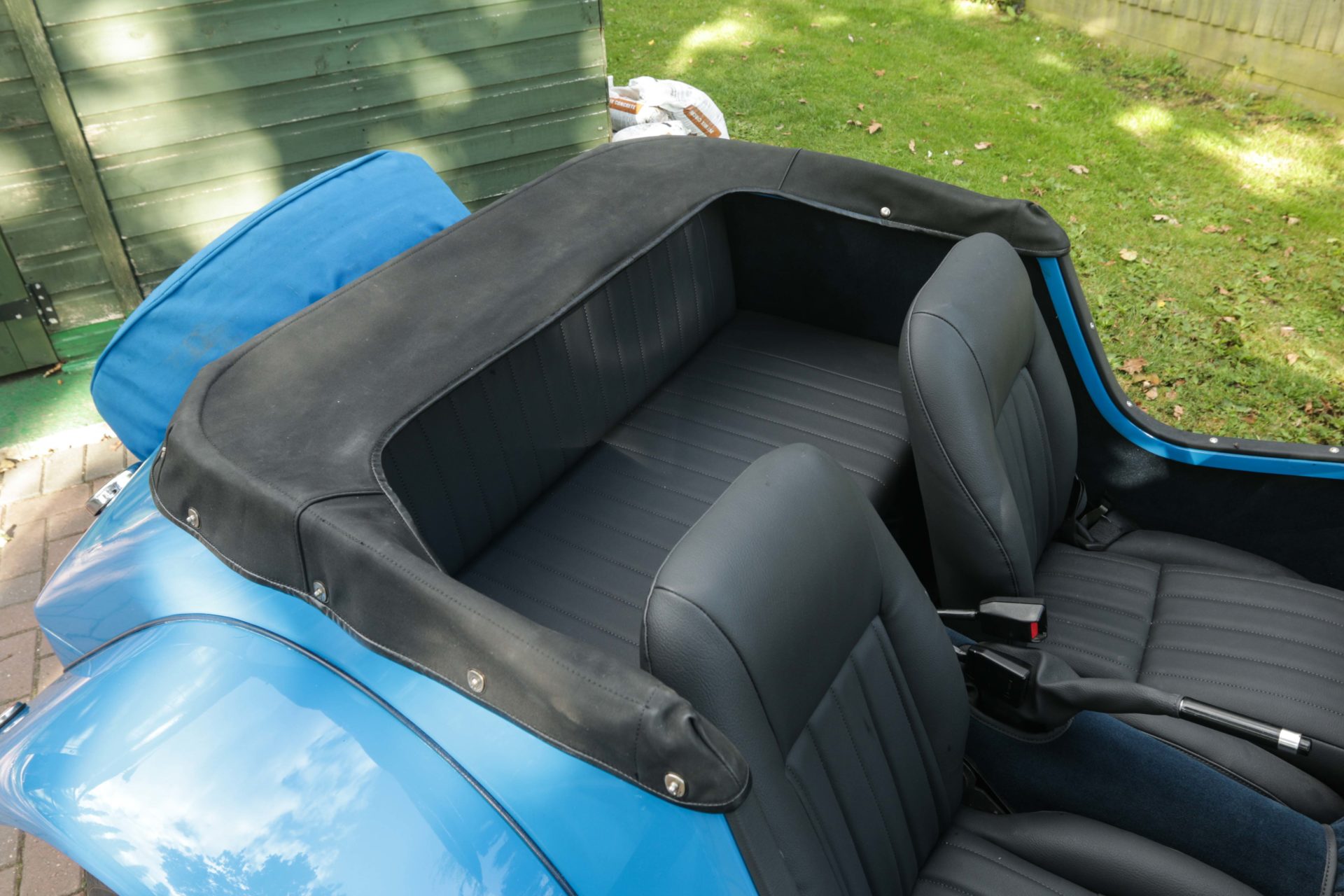 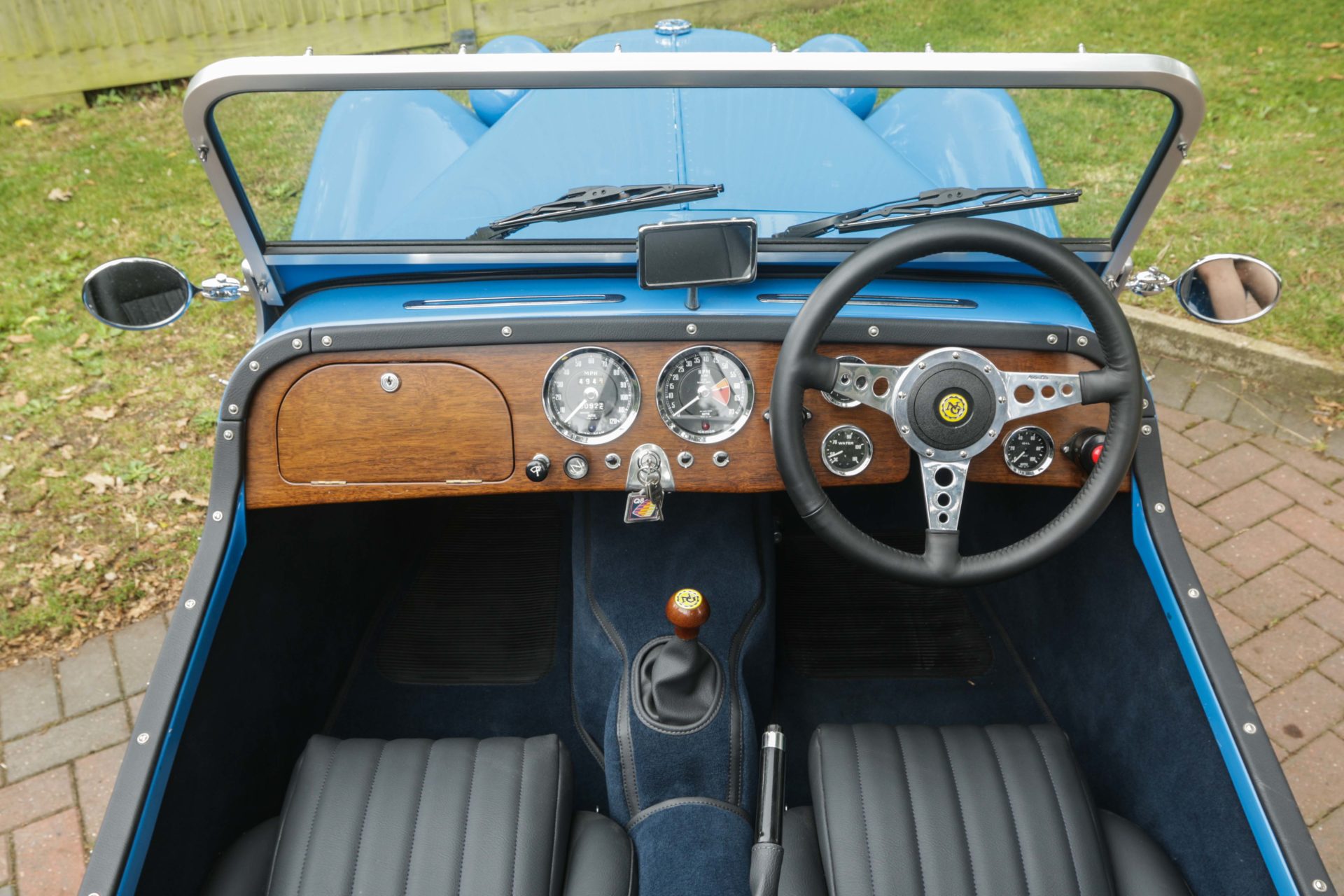 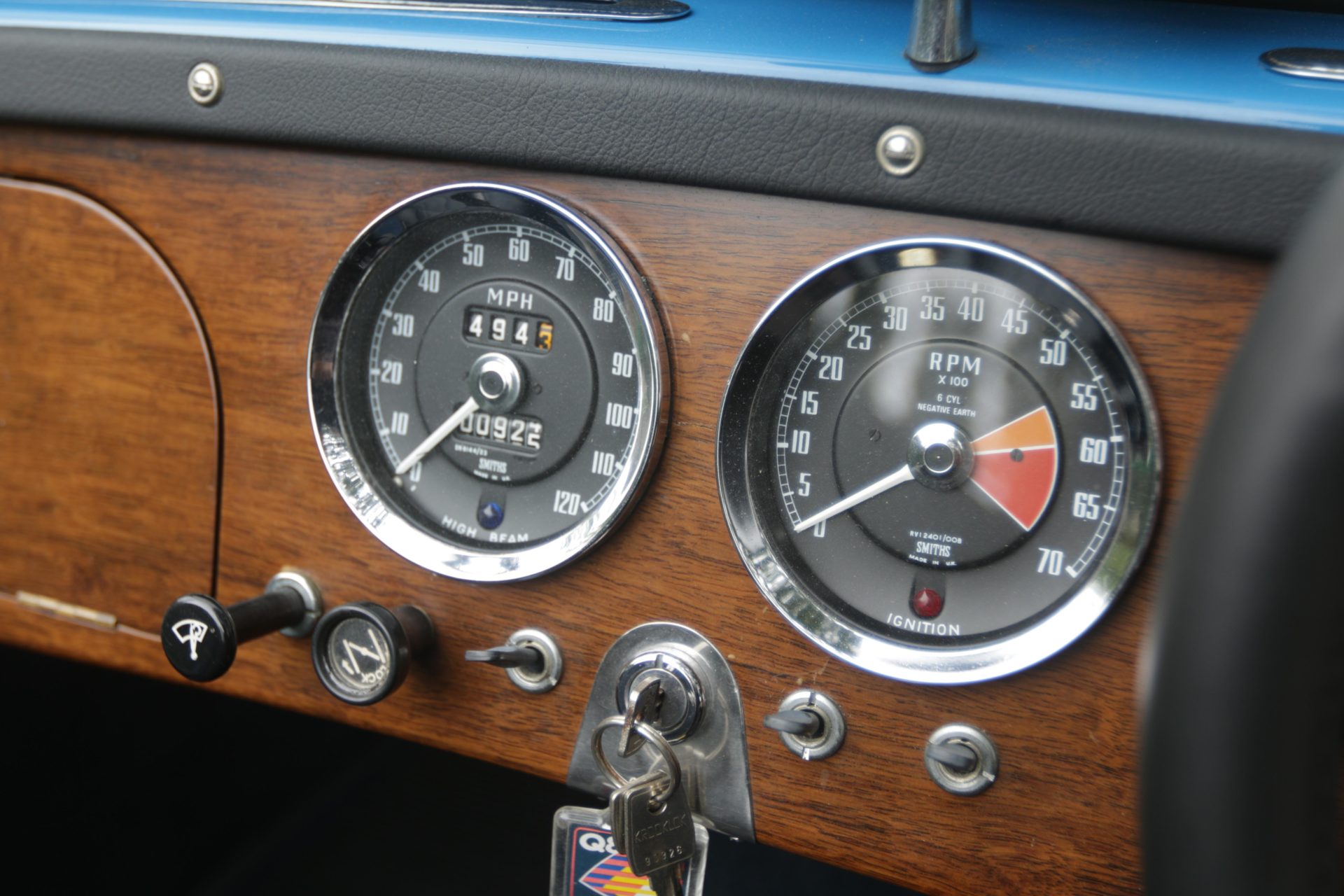 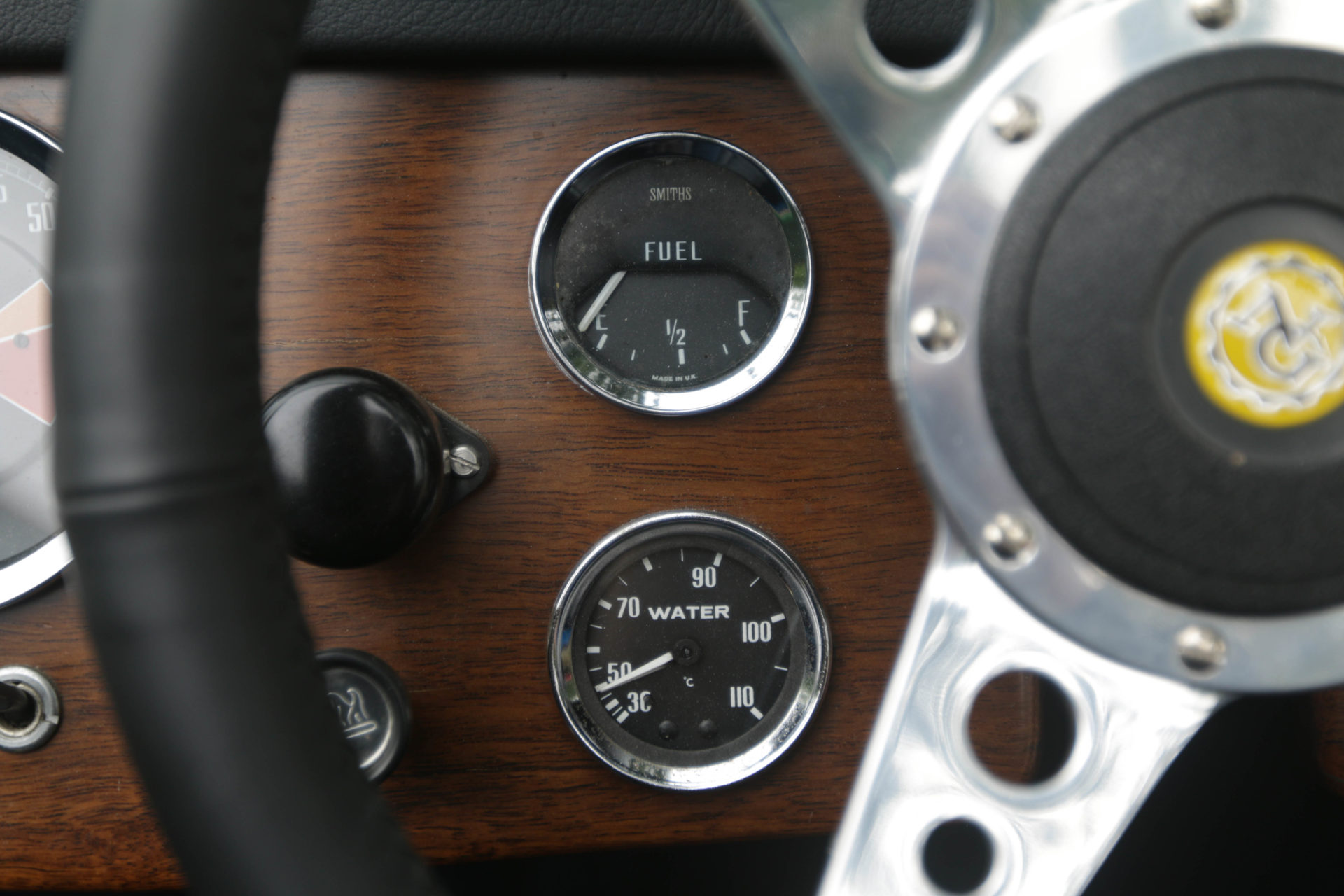 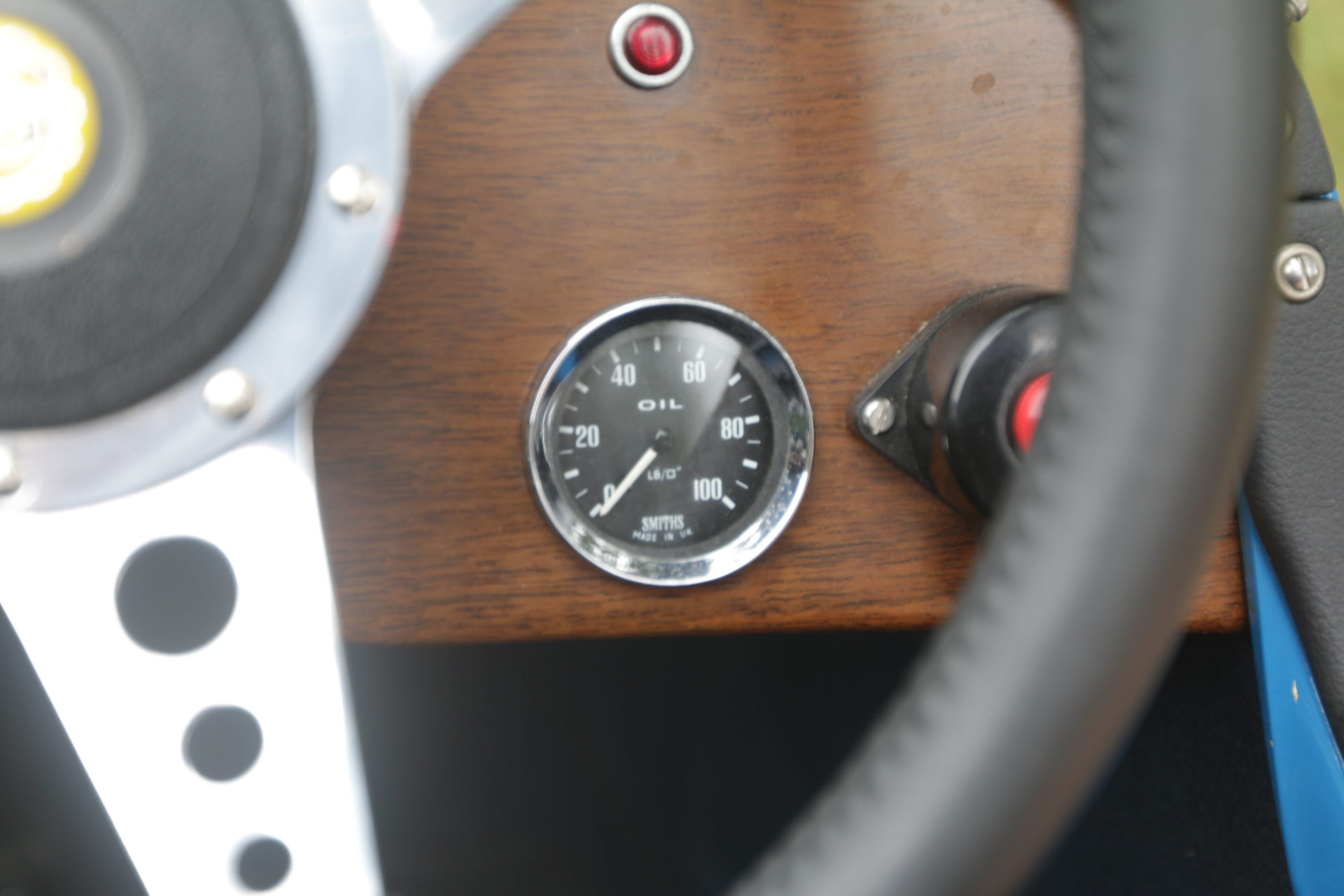 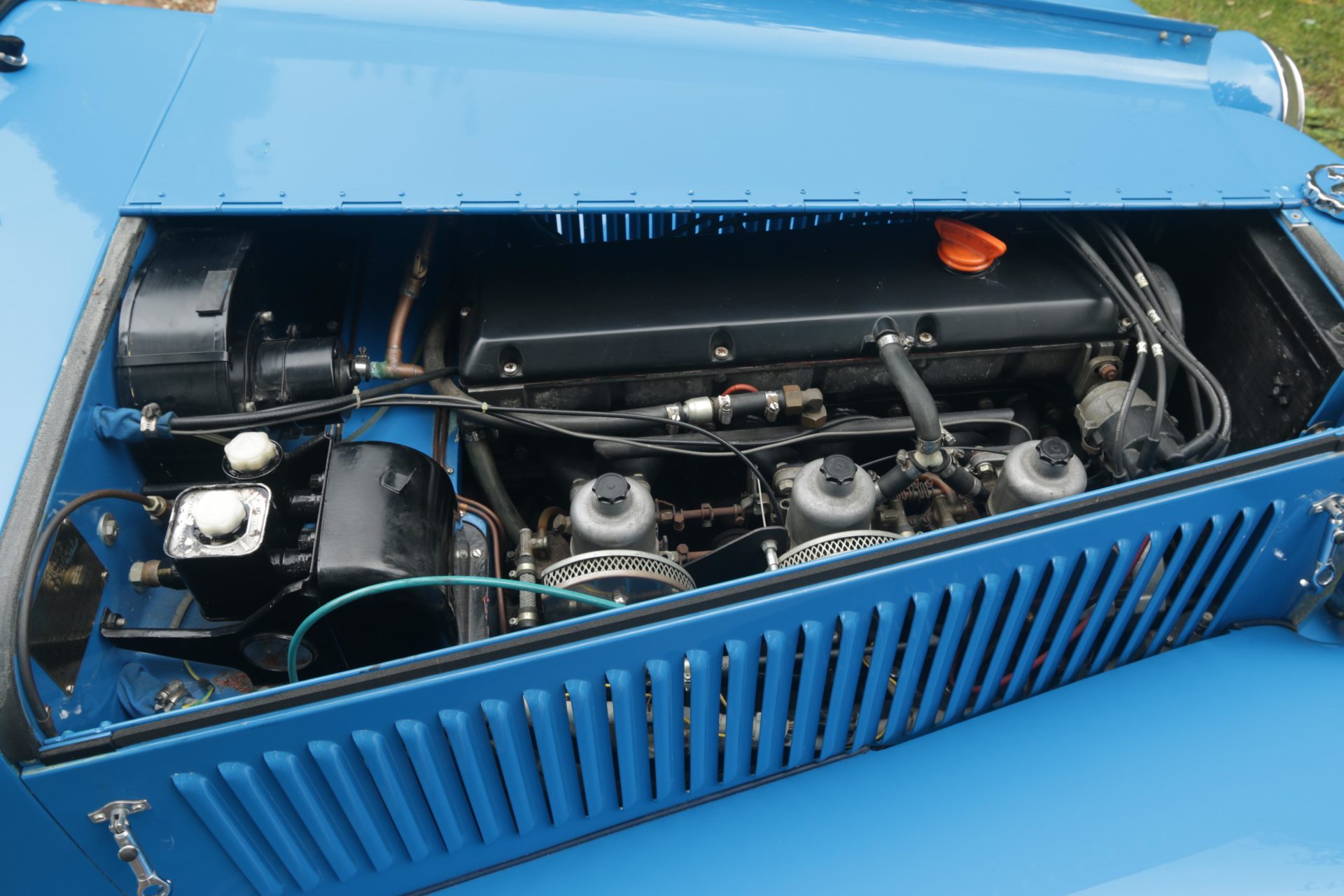 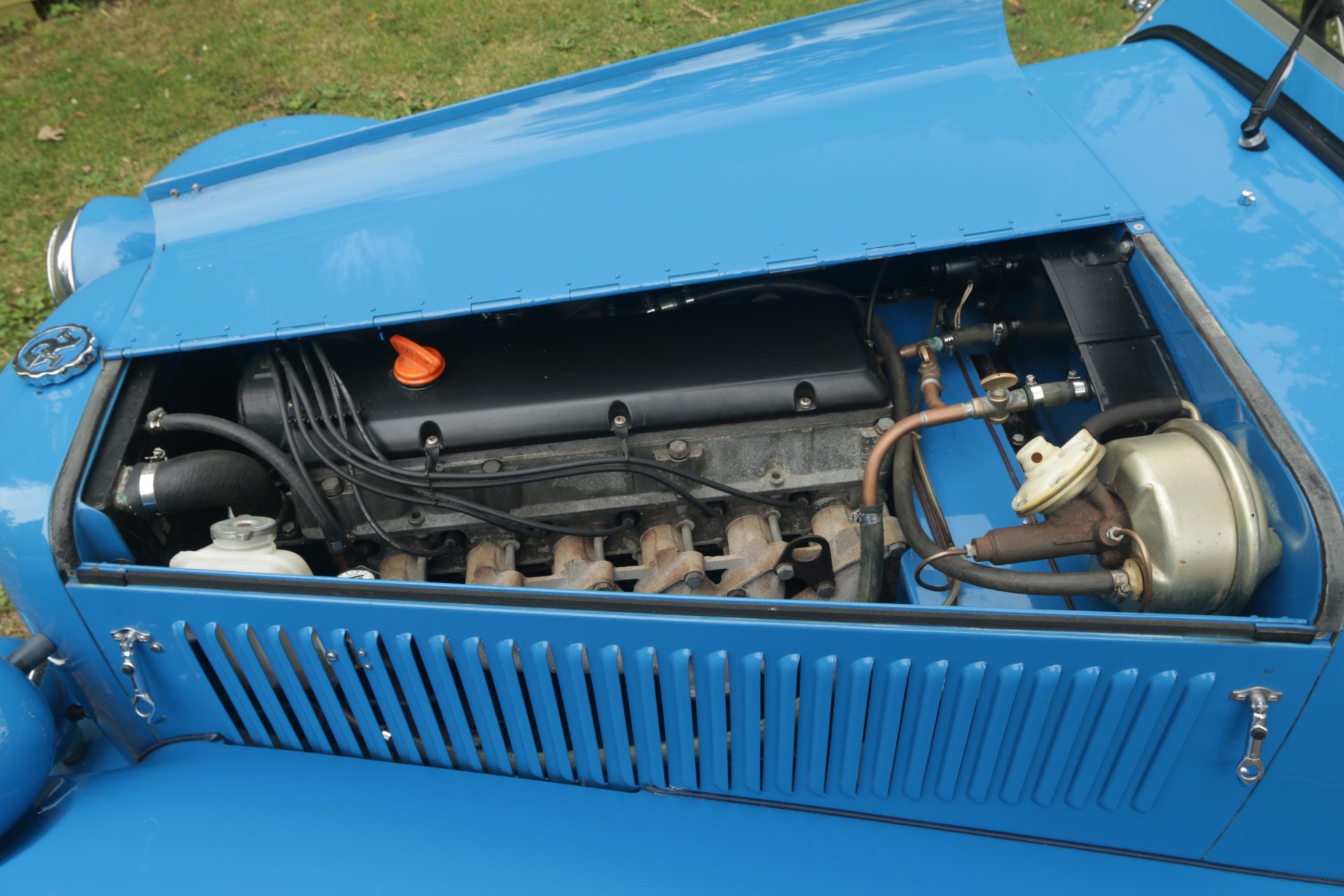 An outstanding example of the popular MG based kit car first launched in 1979. Based upon MGB running gear fitted to a bespoke cruciform chassis, NGs were a well engineered, beautifully constructed kit that gave a new lease of life to many rusting donor cars which, by the 1980s, were easy to find. Over 1000 NG cars have been constructed in various formats and with a range of engines.

This particular car, a flared wing ‘TF’ model, was purchased in 1987 and is a ‘Special Series’ version fitted with a triple carburettor 2.6 litre Rover SD1 engine and 5 speed gearbox , providing effortless power to cope with modern traffic with 130hp powering a car weighing just 800kg! The donor car was first registered in 1968 and the car retains this registration. The odometer reads just 930 miles which is the mileage since conversion and the condition of the car will prove this to be correct. The rigid GRP constructed body shows no sign of fatigue and the paint remains in excellent condition. The interior is of particular note with the leather and carpets appearing as new. Seatbelts are fitted and the dashboard is well laid out and fully functional. The hood frame is clamped in both its raised and lowered positions to reduce rattling and a full hood and side screens are included as well as a hood bag for when the roof is lowered. A generous space for luggage can be accessed by unlatching and leaning forward the rear seat.