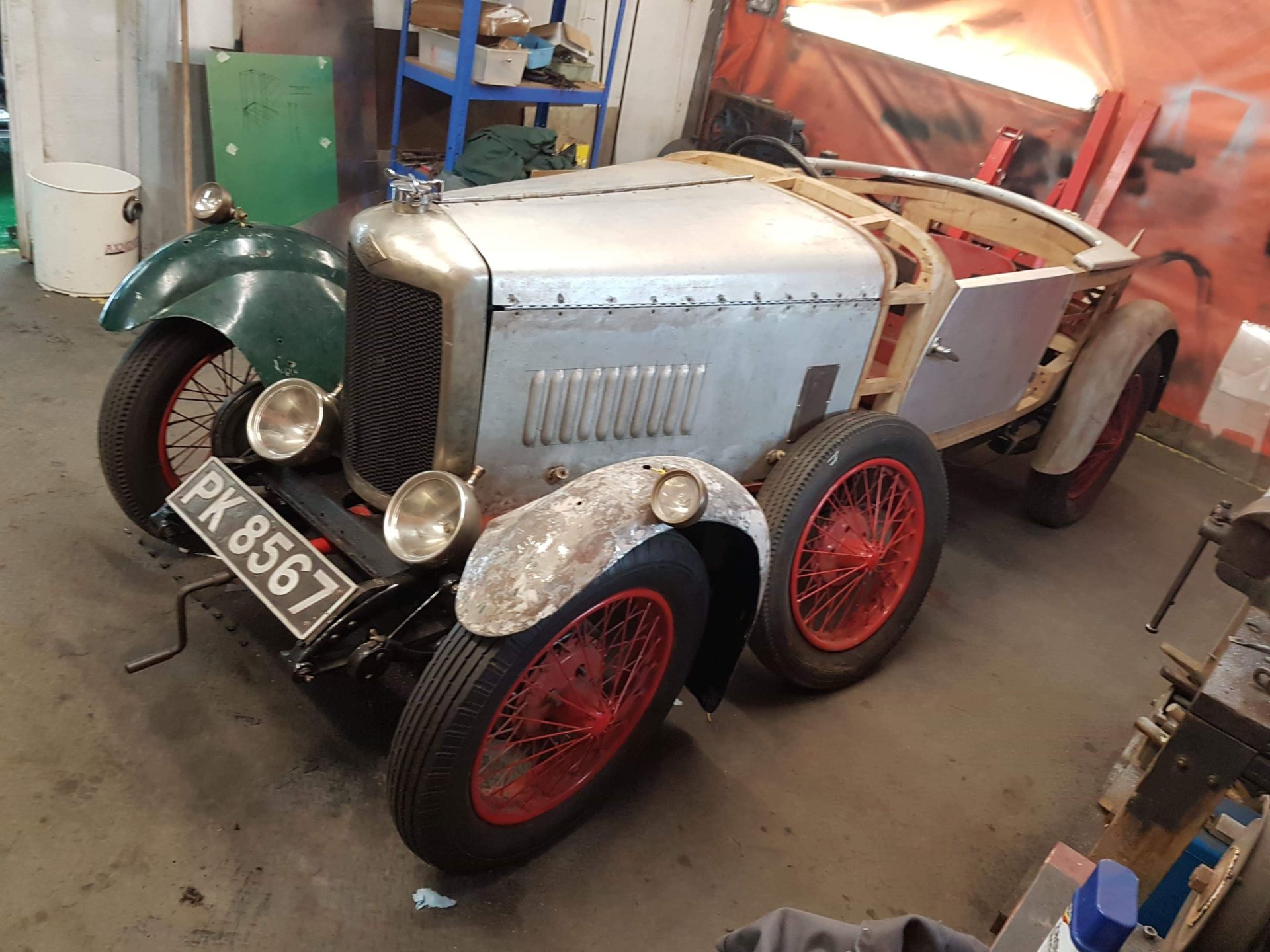 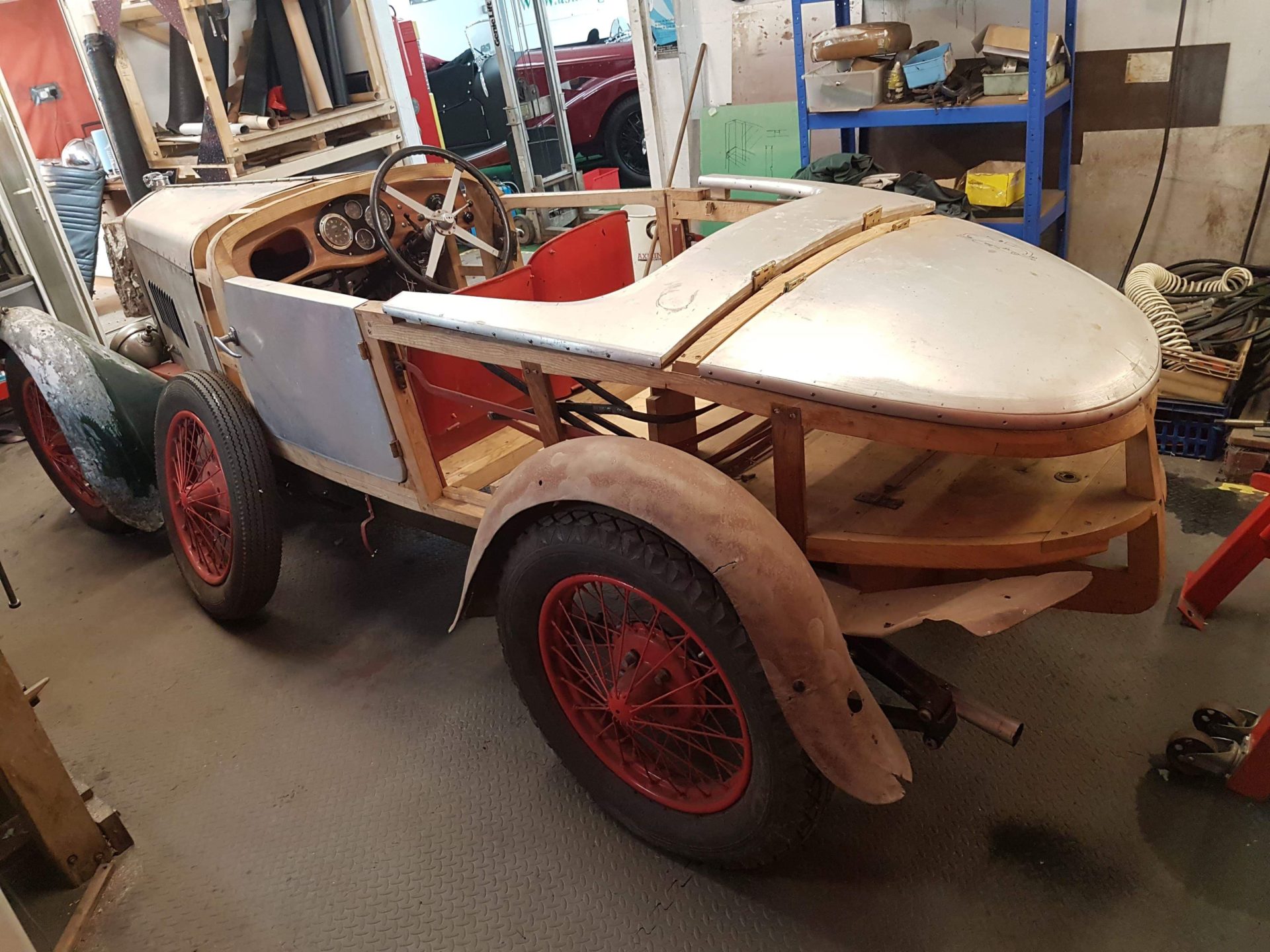 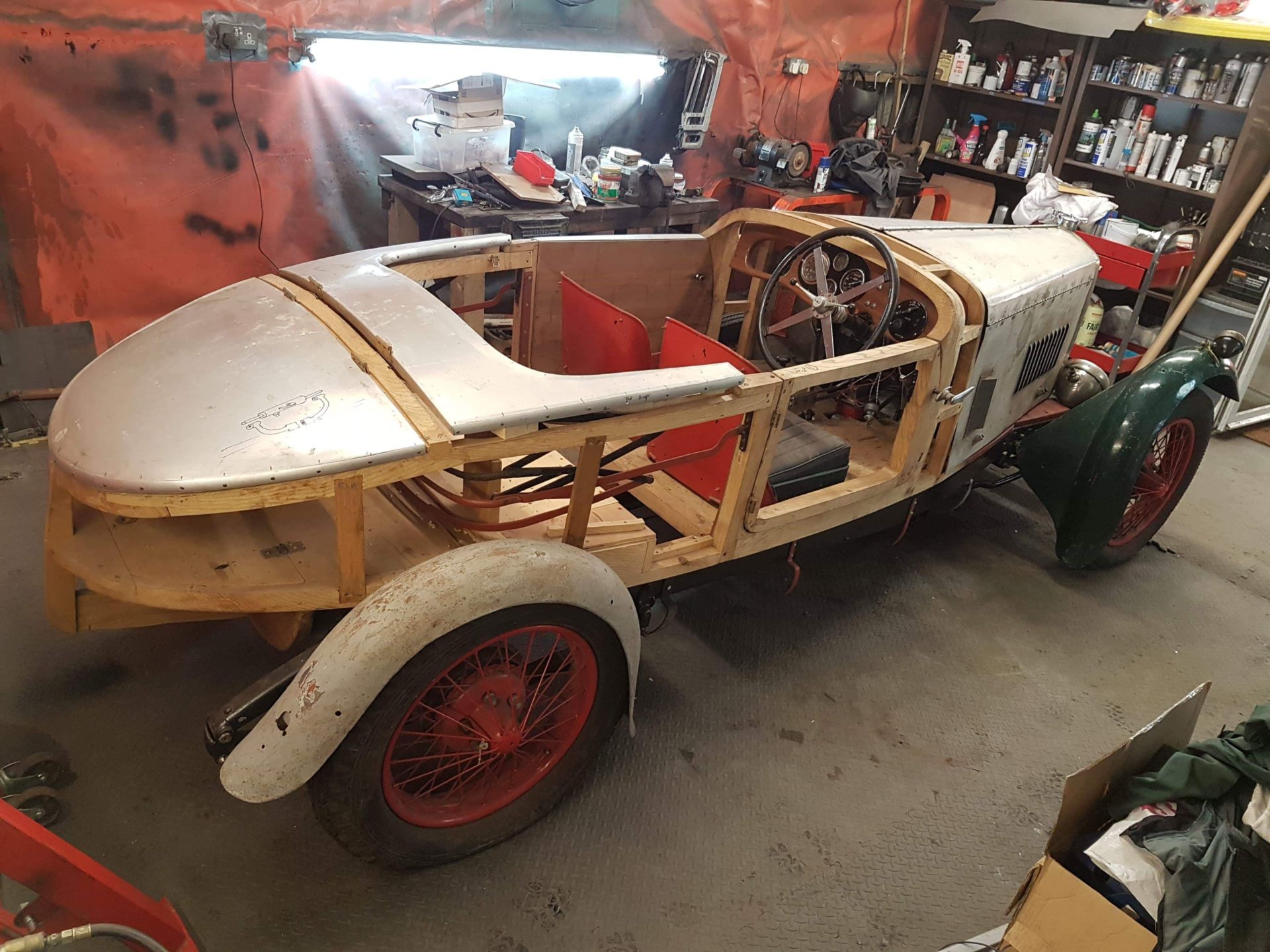 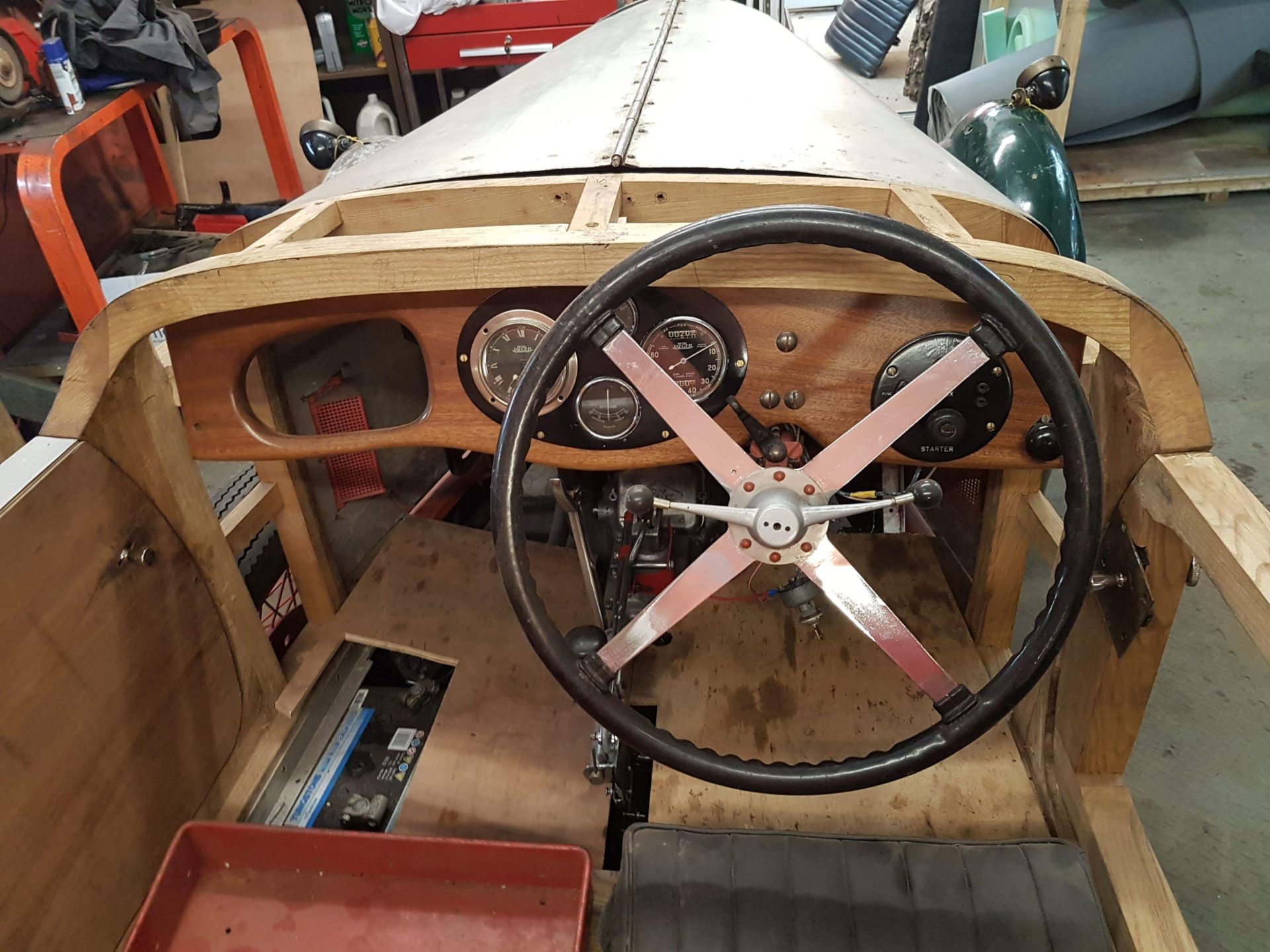 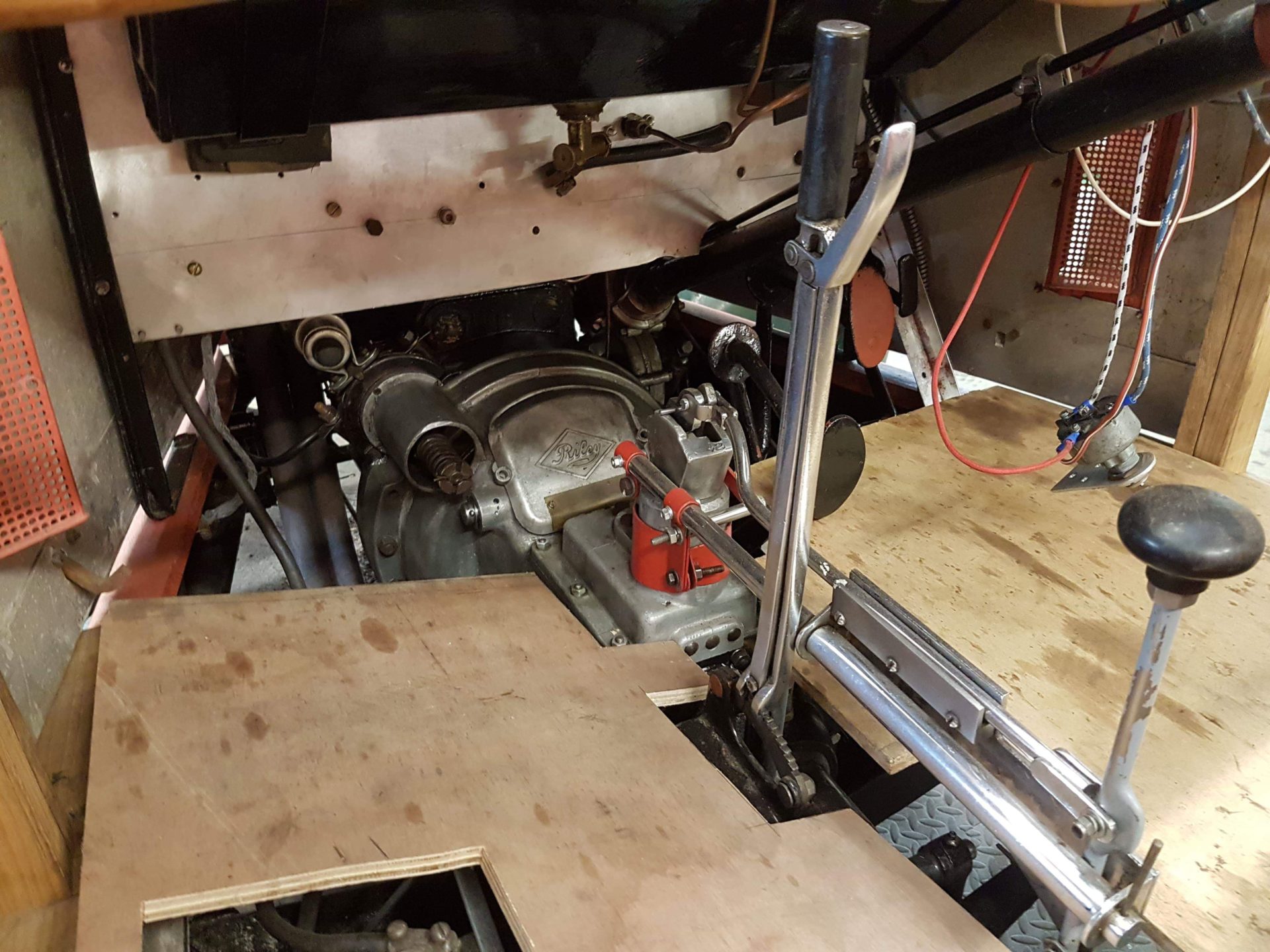 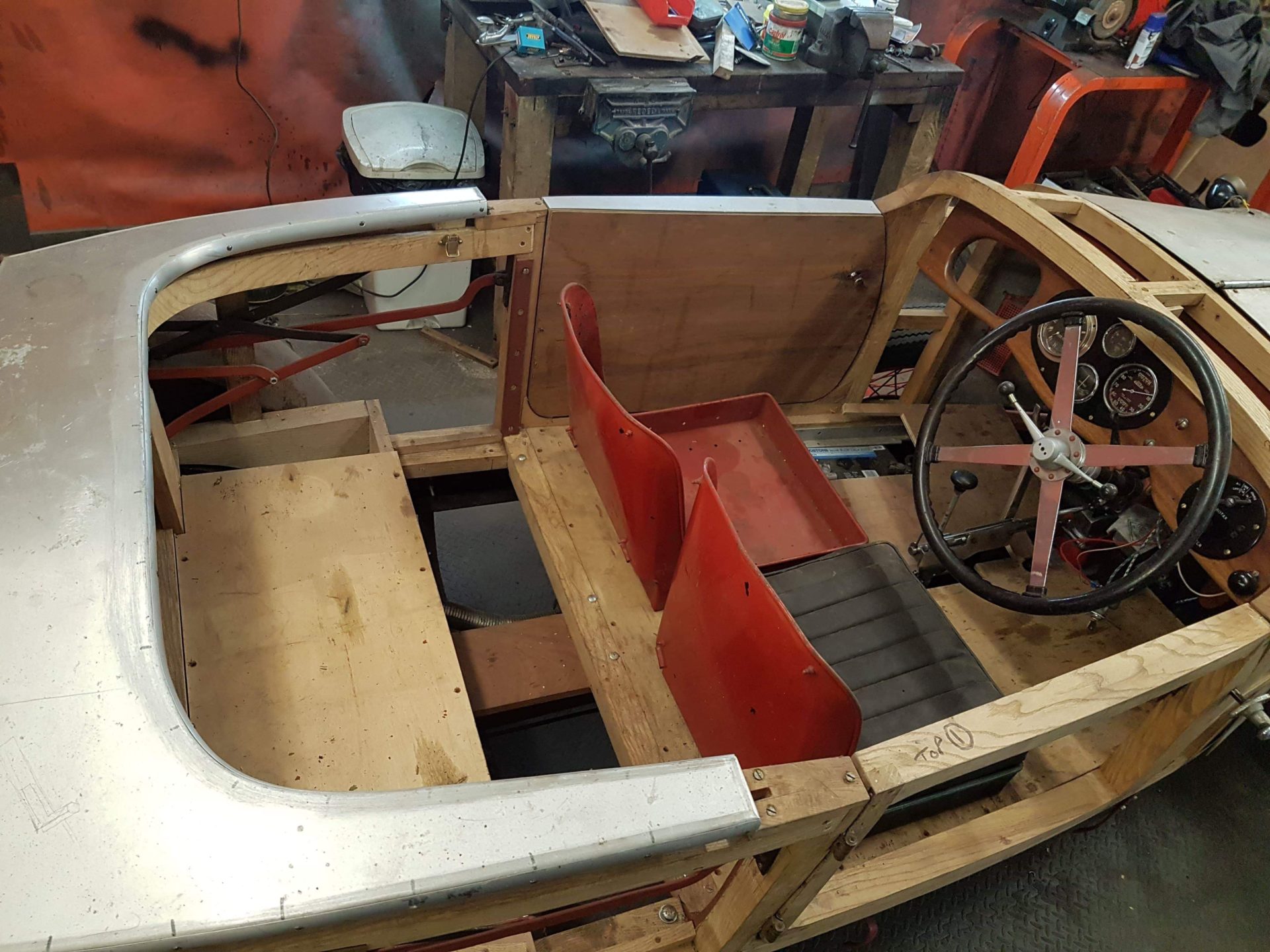 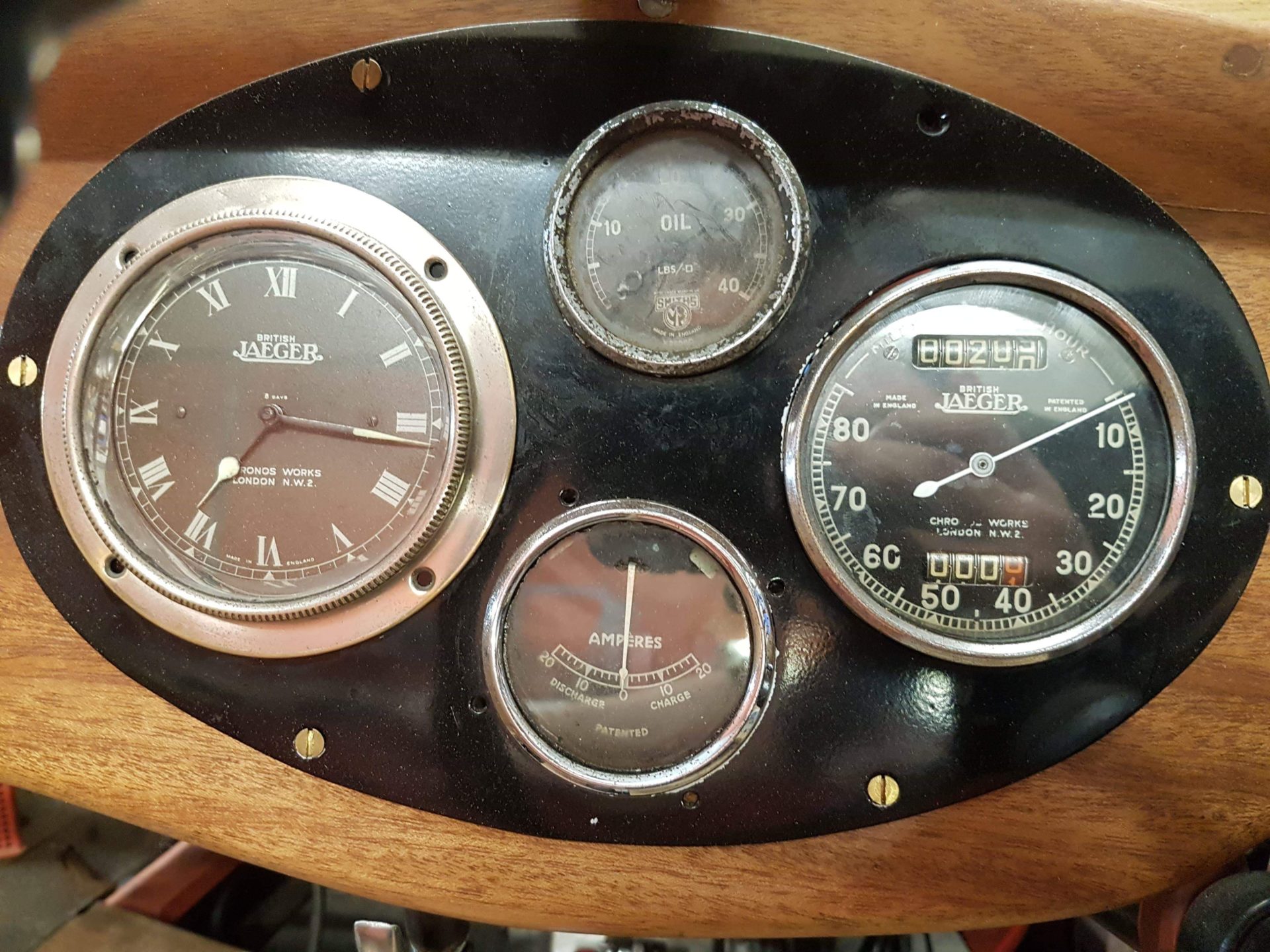 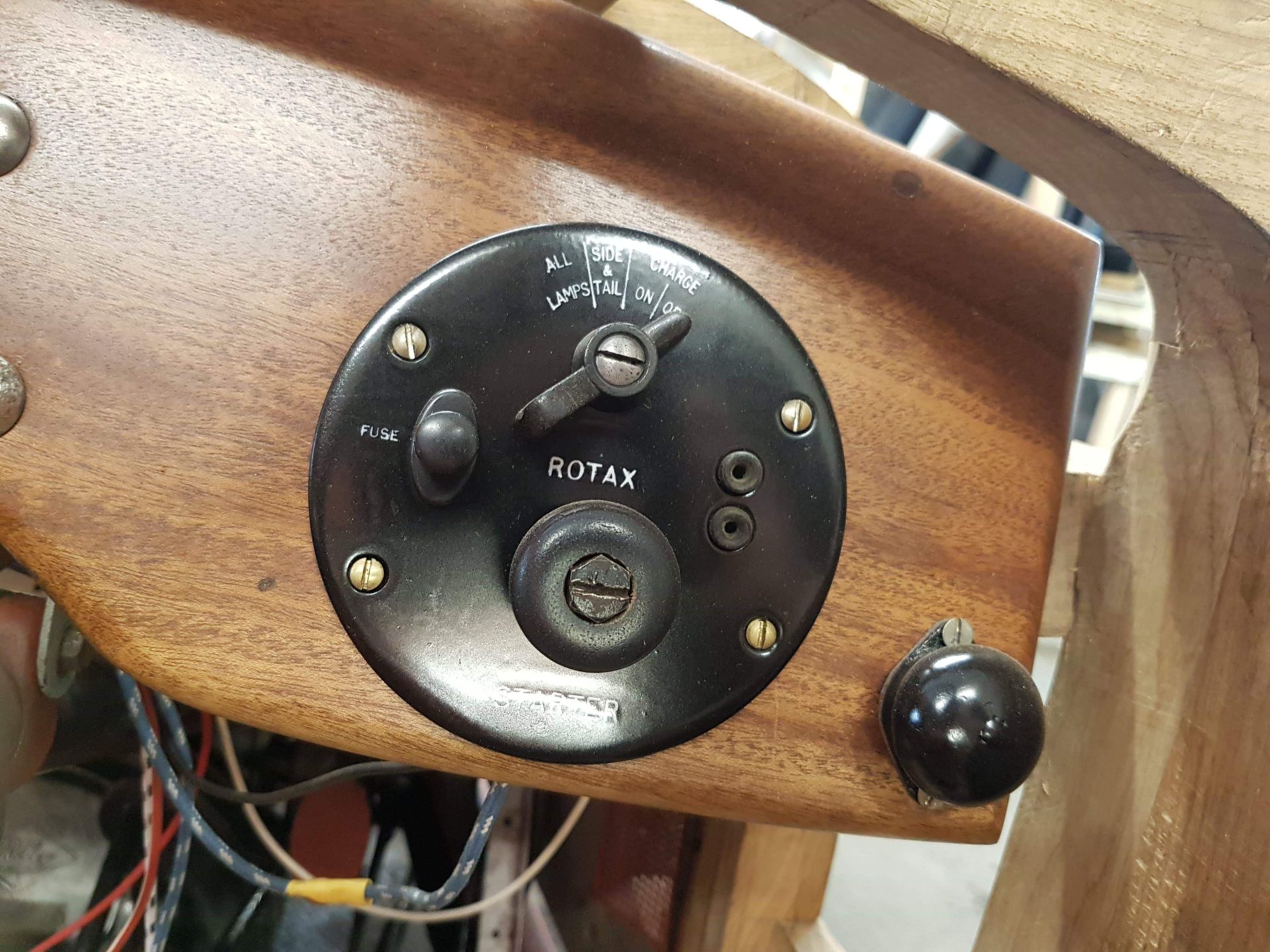 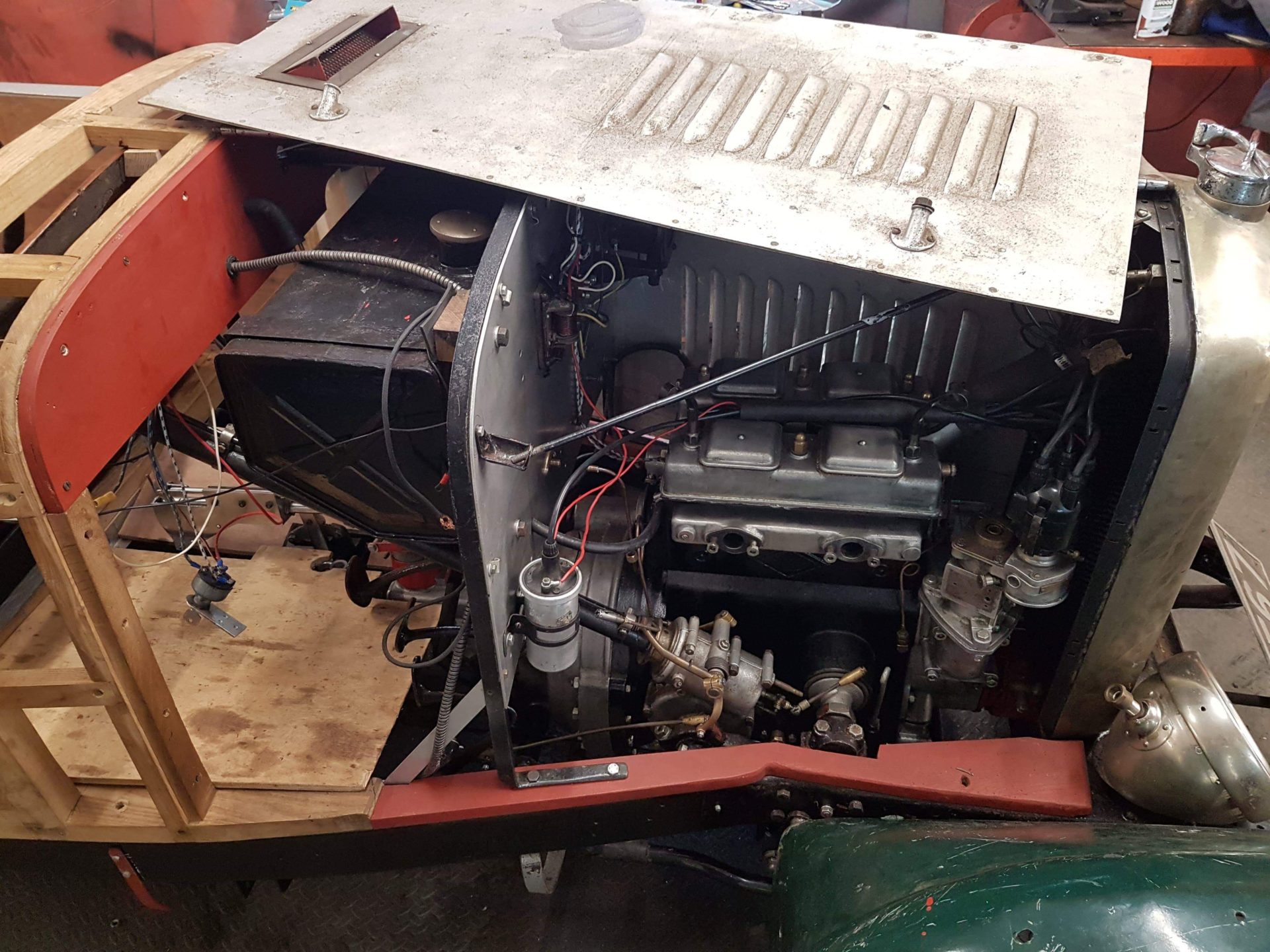 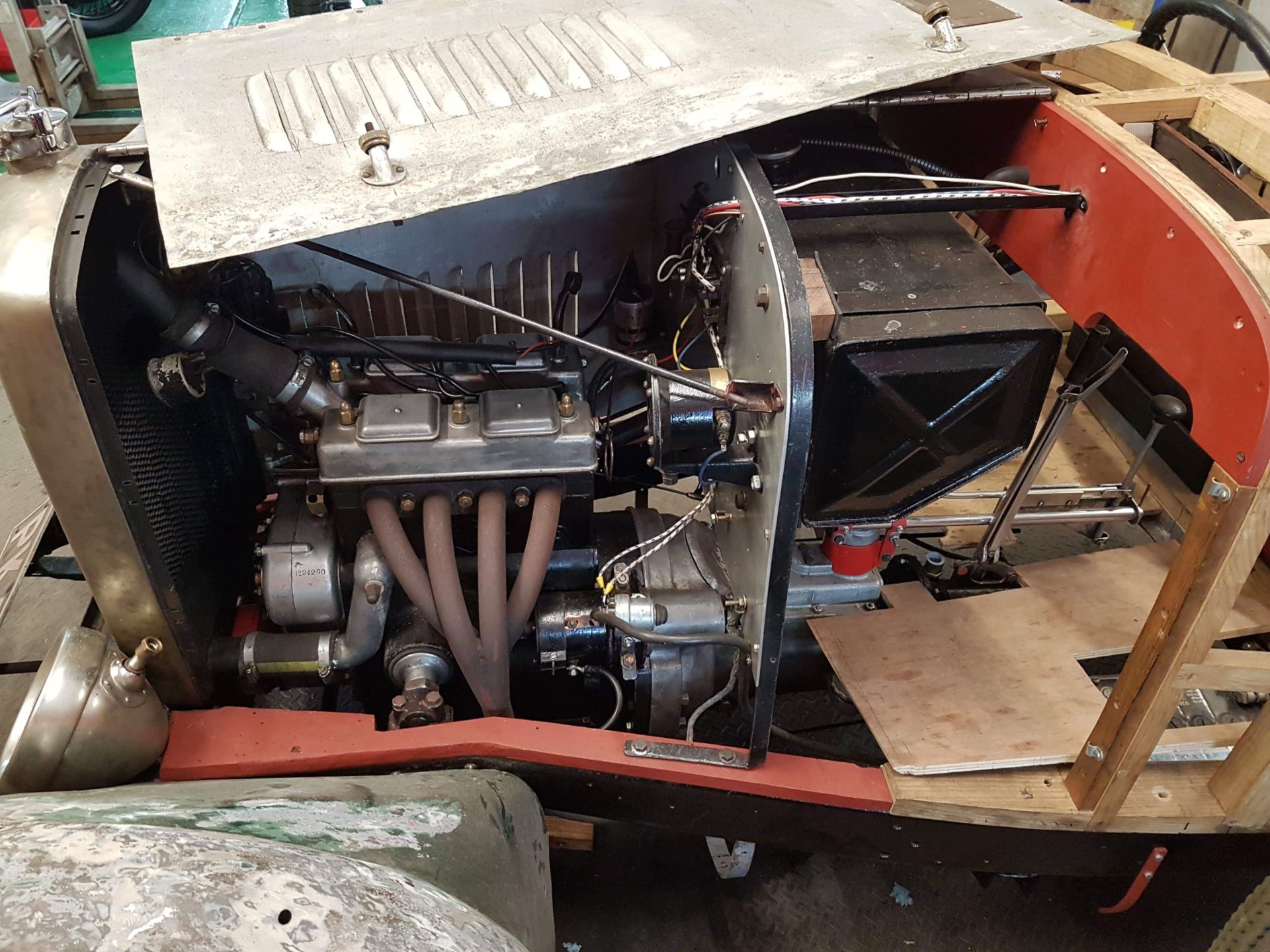 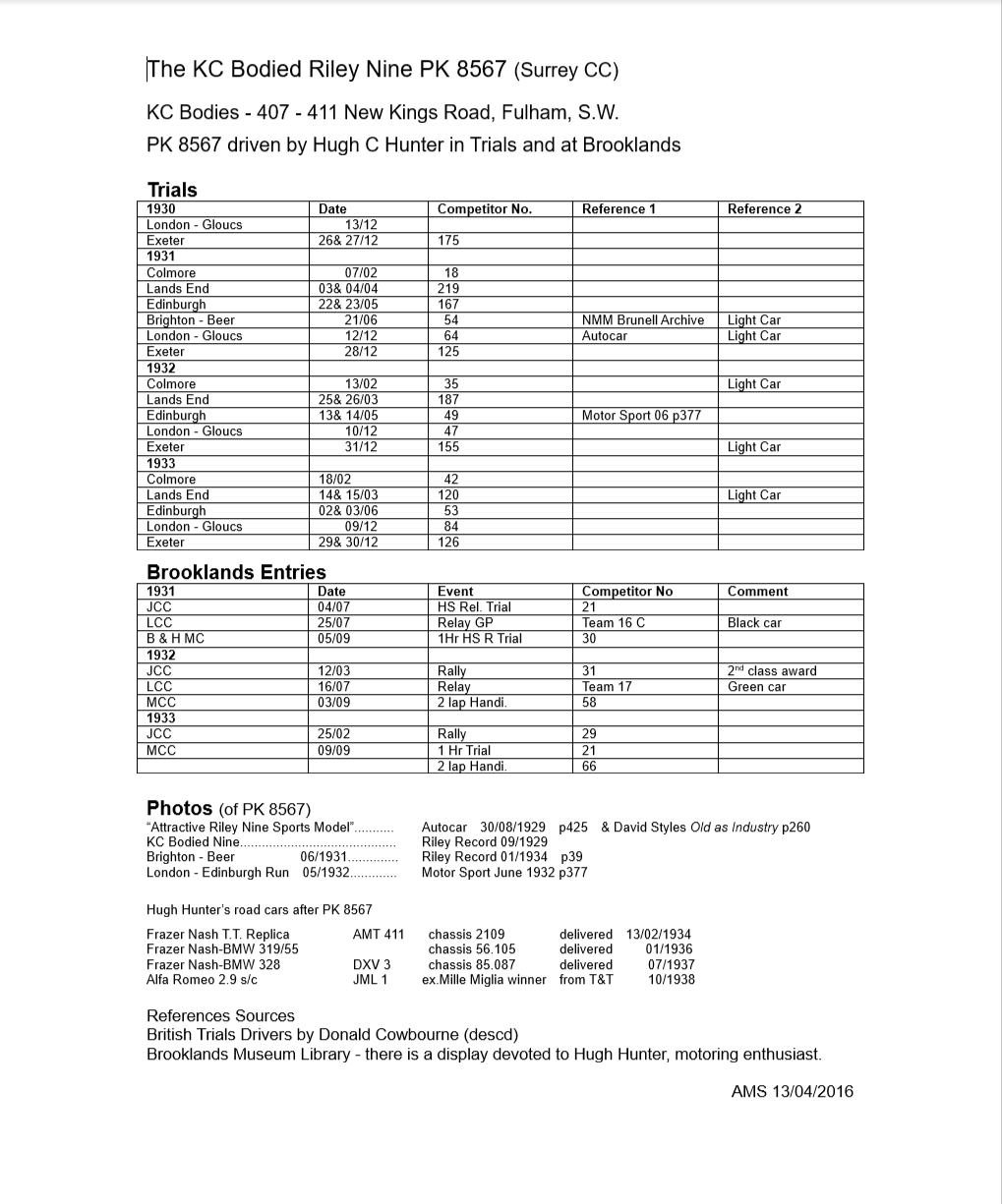 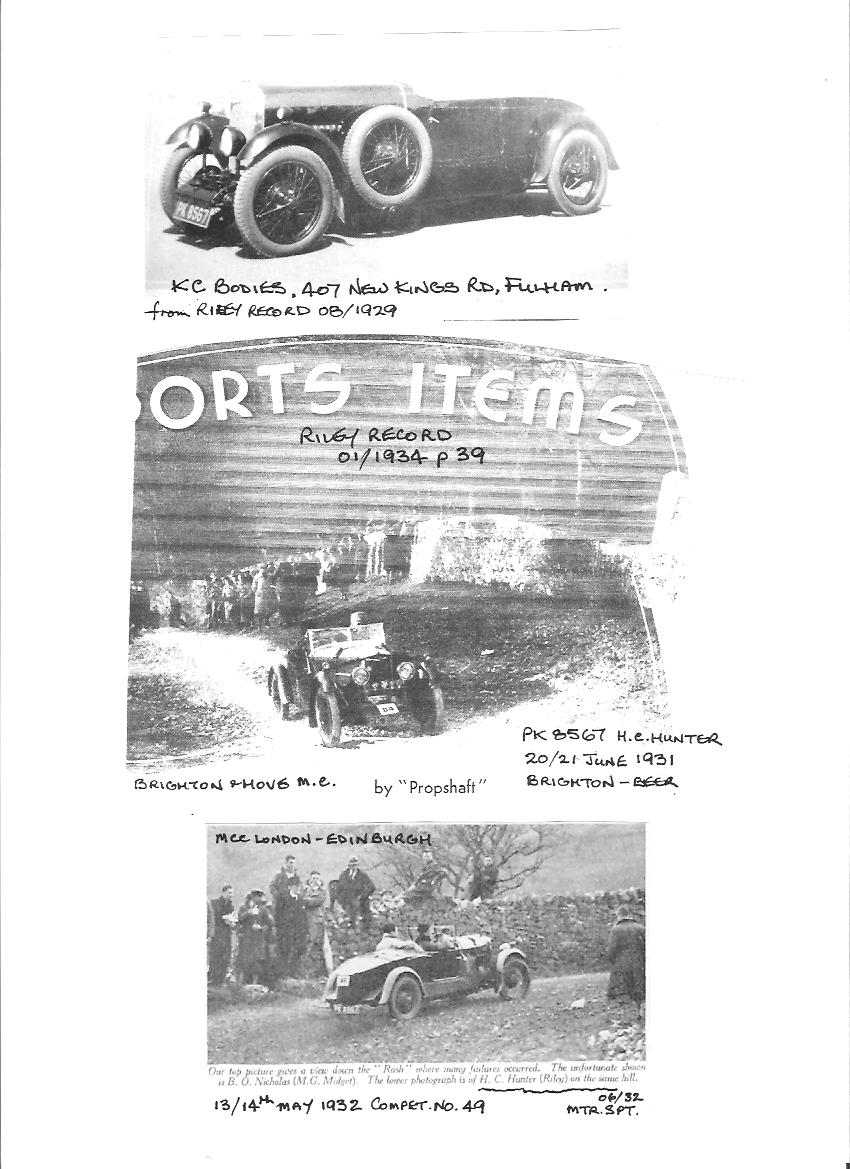 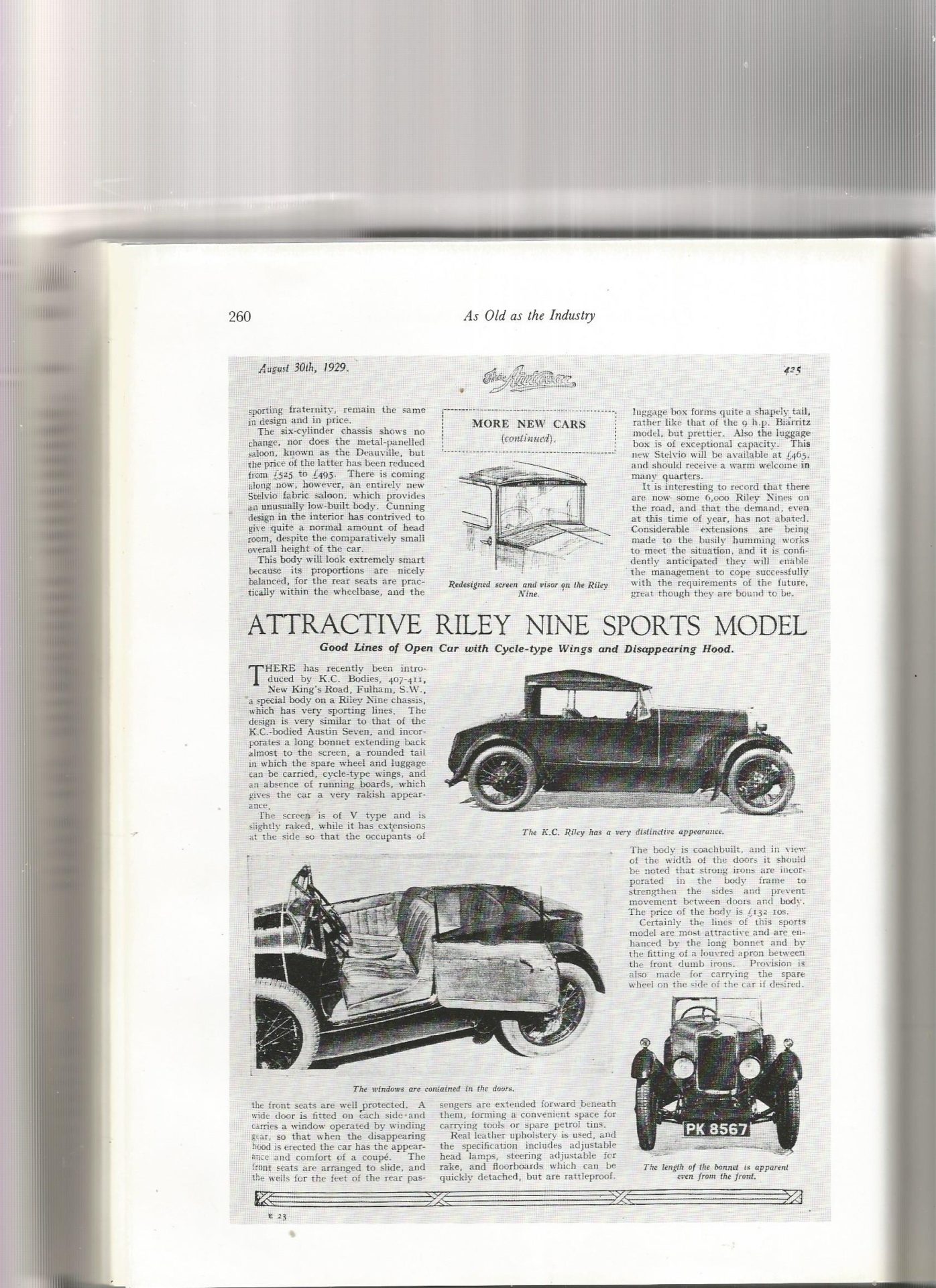 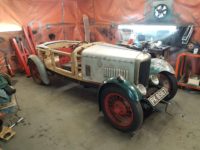 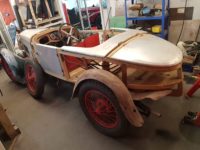 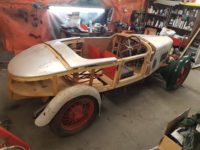 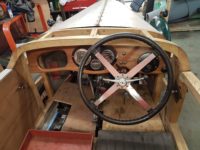 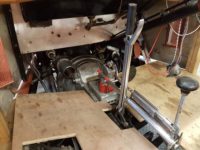 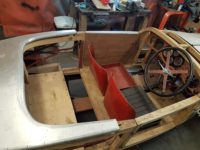 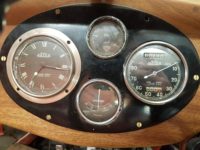 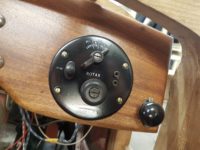 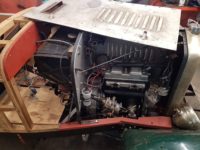 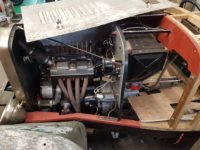 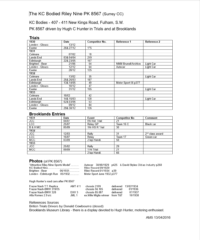 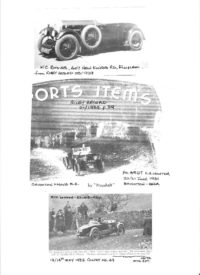 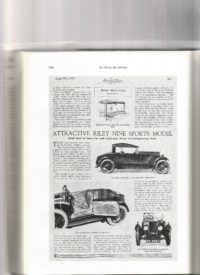 An exciting opportunity to acquire and complete a unique and very historic Riley.

The ‘KC Special’, PK 8567, was described by Tony Bird, editor of the Riley Bulletin for 22 years, as ‘this very special car’.

Built by KC bodies of New King’s Road Fulham and featuring in the Autocar Magazine of August 30th 1929 and also David Styles’ book, ‘As old as the industry’ (page 260), the car is almost certainly the only one in existence and the only one made for Riley’s.

This project car has been owned since 1957 by Bob Rossiter before being acquired by Ashridge Automobiles.

This historic car has a stellar history from new. Registered during April 1929 but built during 1928, this was the first car owned by the famous Brooklands racing driver, Hugh Curling Hunter. There is a display in the Brooklands Museum library devoted to Hugh C Hunter, a true pioneer, motoring enthusiast and Brooklands racer. It was his first car and as can be seen from the entries and results of the various trials and rallies, very successful too.

The car comes complete with rebored and tested block and head, twin SU carbs and a four branch exhaust. The ash frame and hood frame are present and the car sits on the early 5 stud wheels and axles. Instrumentation and lights are present and the running gear is early Riley with the Perrot rod braking system.

A marvellous project for an enthusiastic amateur, or group, that wish to preserve and hopefully campaign this unique ‘sporting’ car with superb provenance.